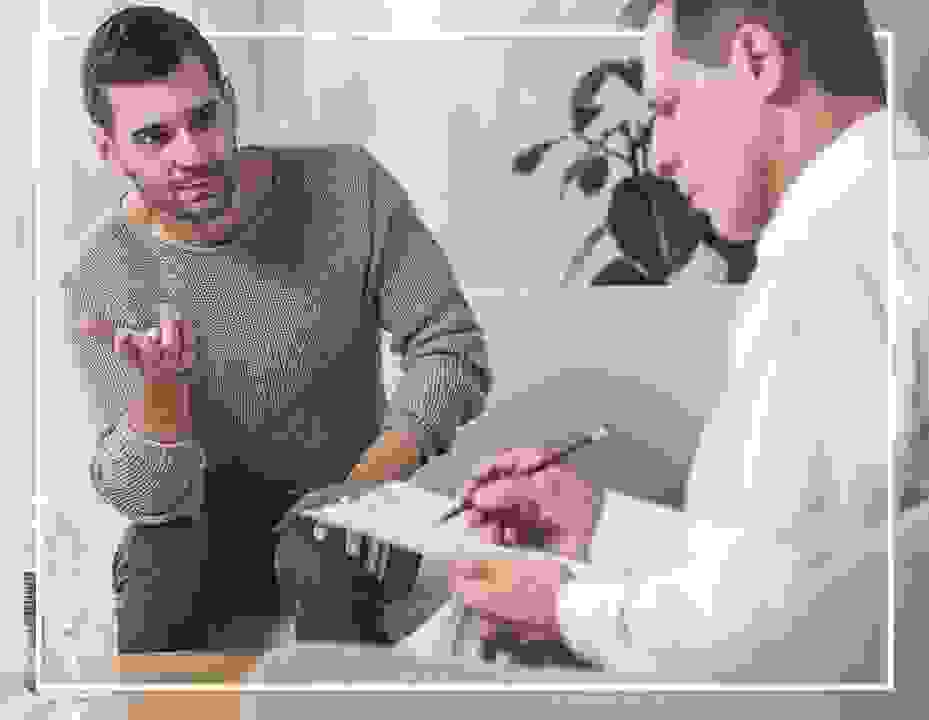 26 Nov With virtual reality, the drop-out rate in therapies is reduced

Posted at 12:43h in Digital Therapeutics by flavia

With virtual reality, the drop-out rate in therapies is reduced

Together with the arrival of new technologies in mental health, doubts and questions about their effectiveness and contribution regarding traditional treatments increase.

Amanda A. Benbow & Page L. Anderson published this year in the Journal of Anxiety Disorder a meta-analysis that attempts to compare attrition in the psychological treatment of anxiety with in vivo exposure compared to the use of virtual reality.

Until now, the research by Opriş et al. (2012), is the only one confronting the dropout ratio between the two types of therapy, concluding that there is no significant difference. Besides, according to Amanda A. Benbow and Page L. Anderson (2019), the study by Opriş et al. (2012) has some limitations since it doesn’t estimate any index. Research shows that there are demographic and socioeconomic factors that are associated with an increased risk of dropout in adult therapy (Swift & Greenberg, 2012; cited in Amanda A. Benbow & Page L. Anderson, 2019). It is possible that more factors specifically influence VRET (virtual reality exposure therapy) such as cybersickness, as well as between-session intervention (i.e., homework). In fact, this showed a significant reduction in abandonment, 17.1% compared to 25.2% in cases where it was not applied. Actually, attrition with RV has to be understood alongside its moderators.

In their research, Amanda A. Benbow & Page L. Anderson (2019) identified the failure to properly immerse themselves in the VRET environment, as well as cybersickness, and vision complications, and discomfort in speaking with the therapist without being able to see it, as the main reasons for dropout from VRET. In the case of in vivo therapy, it was revealed that the most common reason for dropout was the fear of direct exposure to the phobic stimulus.

It is favorable that in the case of being able to choose, more people would prefer virtual reality than in vivo exposure, and those who choose VRET are more likely to complete their treatment compared to those who had no choice. Previous research also suggests that, given the possibility to choose, most patients would choose VRET compared to in vivo exposure (Garcöa-Palacios, Hoffman, KwongSee, Tsai, & Botella, 2001; García-Palacios, Botella, Hoffman, & Fabregat, 2007; cited in Amanda A. Benbow & Page L. Anderson, 2019).

However, the researchers conclude that there is no significant difference in attrition between VRET and in vivo. Globally, the dropout rate for virtual reality for anxiety disorders is 16%, slightly lower than the rate of in vivo therapy that Fernandez, Salem, Swift, & Ramtahal (2015) and Swift & Greenberg (2012) respectively estimate as 19.6% and 19.7% (Amanda A. Benbow & Page L. Anderson, 2019).

It is undisputed that, although the difference in the dropout ratio between the two types of therapy seems insignificant, numerous investigations demonstrated a very consistent advantage of virtual reality: it allows exposure therapy without a realistic approach to the feared stimulus, a situation that may be too intense and intimidating for some patients (Meyerbröker & Emmelkamp, ​​2010; Opriş et al., 2012; Peñate Castro et al., 2014; cited in Amanda A. Benbow & Page L. Anderson, 2019). It is also worth knowing that – in VRET – between-session interventions reduce attrition, as well as improving the therapeutic engagement (Cronin, Lawrence, Taylor, Norton, & Kazantzis, 2015; cited in Amanda A. Benbow & Page L Anderson, 2019). Although the role of the working alliance as a moderator in the specific case of VRET has not yet been investigated, the therapeutic engagement is an important factor in reducing dropout in traditional therapy.