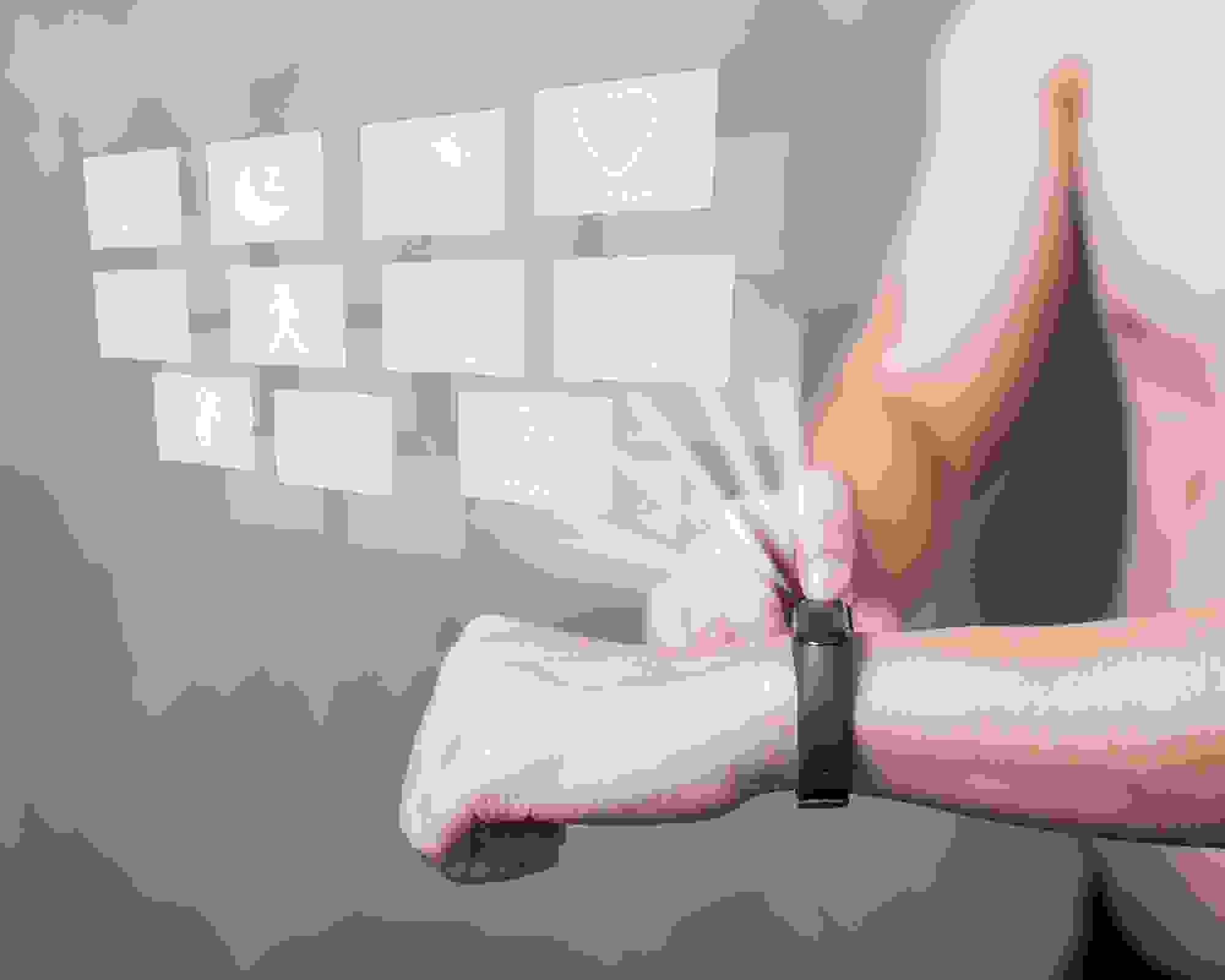 Posted at 11:57h in Digital Therapeutics by flavia

Wearable technology is emerging as a new alternative to complement treatment of mental health issues, with the potential of being more efficient due to its wide demographic reach.

Digital technology, in the form of telemedicine, is a way to alleviate the unequal geographical distribution of therapists. The US Department of Health and Human Services confirms that this medical resource distribution deficit will continue to increase until 2025 (1).

Portable devices are a key tool to detect possible disorders in the first phase. Applications can collect information and evaluate the activity of patients through biomarkers to intervene in time for patients.

The purchase of Fitbit, the best-known manufacturer of wearables, by Google for $2.1 billion, demonstrates a keen interest in the development of these technologies. As stated by James Park, CEO of Fitbit, “Google is an ideal partner to advance our mission. With Google’s resources and global platform, Fitbit will be able to accelerate innovation in the wearable category, scale faster, and make health even more accessible to everyone.”

Other companies are developing wearable technology for mental health treatment. A prominent device is TouchPoint, twin neuroscientific wearables that are placed on each wrist preventively in the morning or at night, for example, to induce the body to calm before going to sleep. TouchPoints can also be used before, during or after a stressful situation, be it a work meeting or an emotionally complicated conversation.

Additionally, the companies Otsuka America Pharmaceutical and Proteus Digital Health have developed a wearable sensor called Abilify MyCite, used to treat schizophrenia, bipolar disorder, or as an aid to mitigate depression in adults.

According to the company that developed this technology, up to 75% of patients with schizophrenia do not take their medications as prescribed. As a consequence, the patients develop symptoms that they cannot manage during their daily life. To solve this problem, Abilify MyCite was developed as an ingestible pill with external sensors on a patch that the patient wears on the torso. The pill informs an app installed on the patient’s smartphone about what they need at all times.

Yet another company, Awake Labs, has developed an application, still in a test phase, on a Samsung smartwatch that allows caregivers to track the emotional state of adults with intellectual disabilities. Awake Labs hopes that with the data collected this technology will be able to be used in more environments.

However, the potential downside of the development of applications for the treatment of mental issues is that privacy could be compromised. According to recent research published in the Journal of the American Medical Association, 29 of the 36 best-rated applications for the treatment of depression and smoking cessation share data with Google and Facebook, which could potentially compromise users’ privacy.

More importantly, according to Stephen Schueller, Professor of Psychological Sciences at the University of California, -there are more than 10,000 health applications available that are not qualified to treat health issues and could even be harmful.

Current portable devices such as patches, cufflinks, watches or even tattoos with sensors, will play an important role in mental health in the coming years and we will be tracking their development.