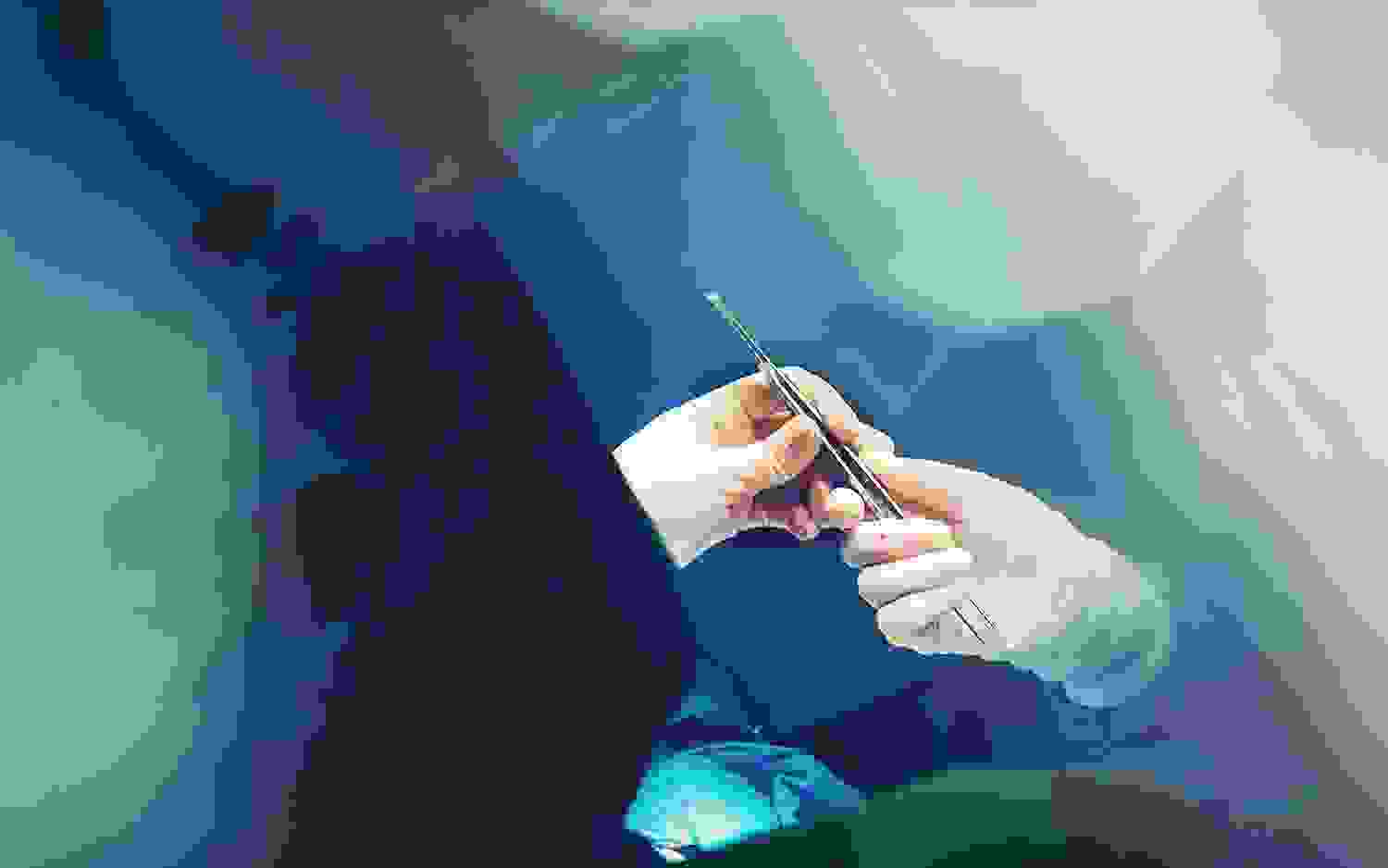 With virtual reality (VR) becoming more prevalent within clinical settings, investigators are taking advantage of published data on VR to assess such technology’s efficacy. An example of such is a recently-released meta-analysis of randomized controlled trials that explored the impact of VR on preoperative anxiety.

In today’s post, Psious will take a brief look at this study by investigators Koo, Park, Ryu, Han to further your understanding of the role of VR, especially in patients who are to undergo surgery. While some findings are not conclusive, the publication elucidates promising features of VR regarding pre-operative anxiety and highlights potential lines of research. 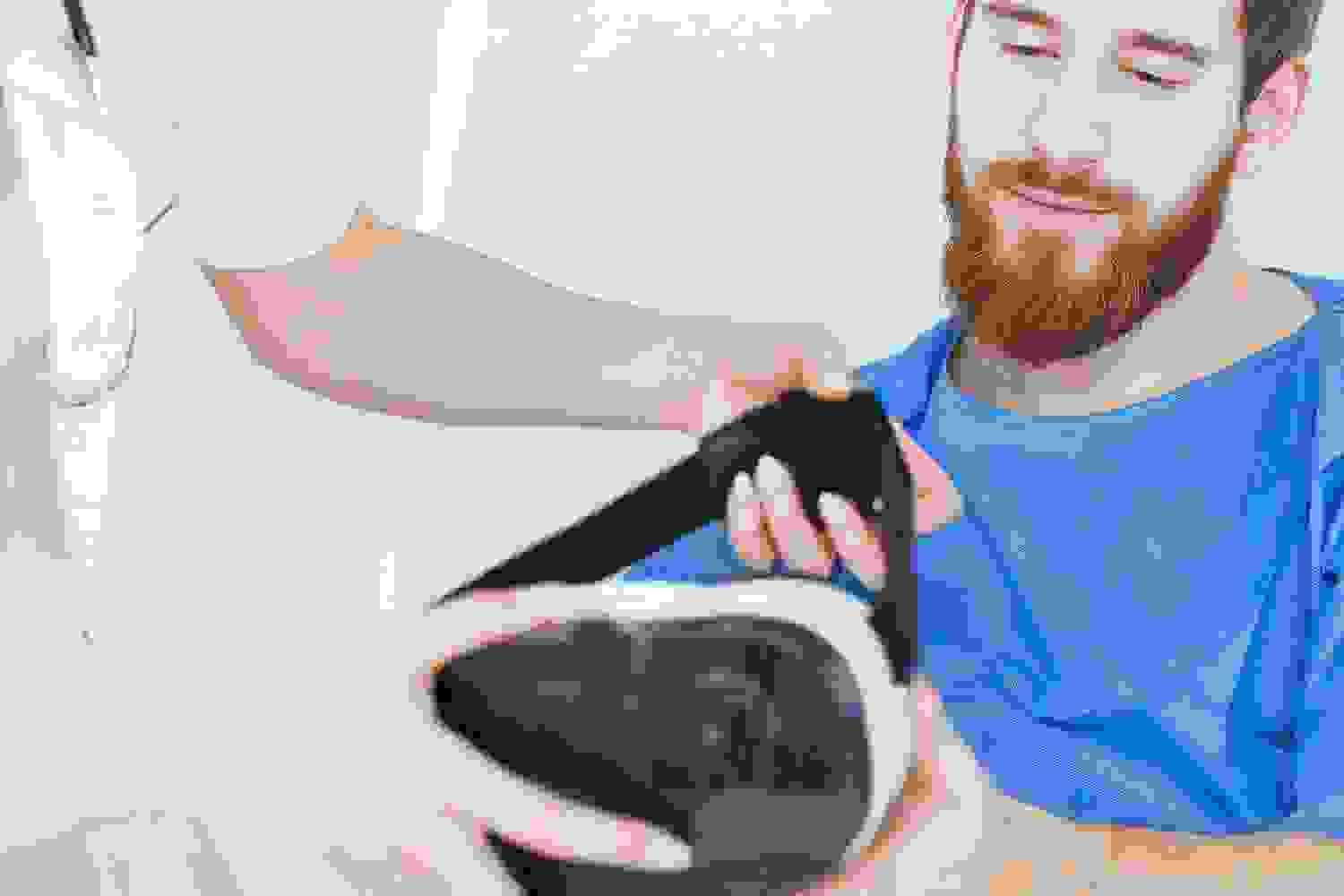 The Basics of the Study

This study primarily aims to validate the benefits conferred by VR technology on patients with preoperative anxiety. To reach such an objective, investigators performed a meta-analysis that browsed various electronic databases to identify all relevant randomized controlled trials (RCTs). Therefore, this study included 10 RCTs, consisting of 813 patients.

In non-surgical settings, virtual reality has been demonstrated to have an impact on anxiety and stress.

Two mechanisms, exposure and distraction, help individuals become familiar with a fearful scenario or divert attention elsewhere from the source of stress.

While the main objective was to gauge the impact of VR on preoperative anxiety, secondary outcomes were also evaluated, including patient satisfaction and behavior disturbance.

This paper performed subgroup analysis based on age of patients. This component can be crucial for two reasons.

First, such analysis touches upon personalized care, if ever so briefly. Due to developments in technology and the variance in needs and expectations of each patient, medicine is undergoing a paradigmatic shift. If patients receive appropriate, more targeted therapeutic approaches, patient satisfaction could rise, and overall well-being improve.

Second, such analysis appeals to a fundamental component of VR technology, which is the sense of presence and immersion. Pediatric patients may indeed be more willing to use their imagination to be “present” in the virtual environment and feel as though that setting were the real world. This possibility then begs the question: What techniques did clinicians employ to enhance imaginative abilities in the randomized controlled studies? Similarly, what methods could clinicians use to accomplish this aim and improve the effectiveness of VR technology? 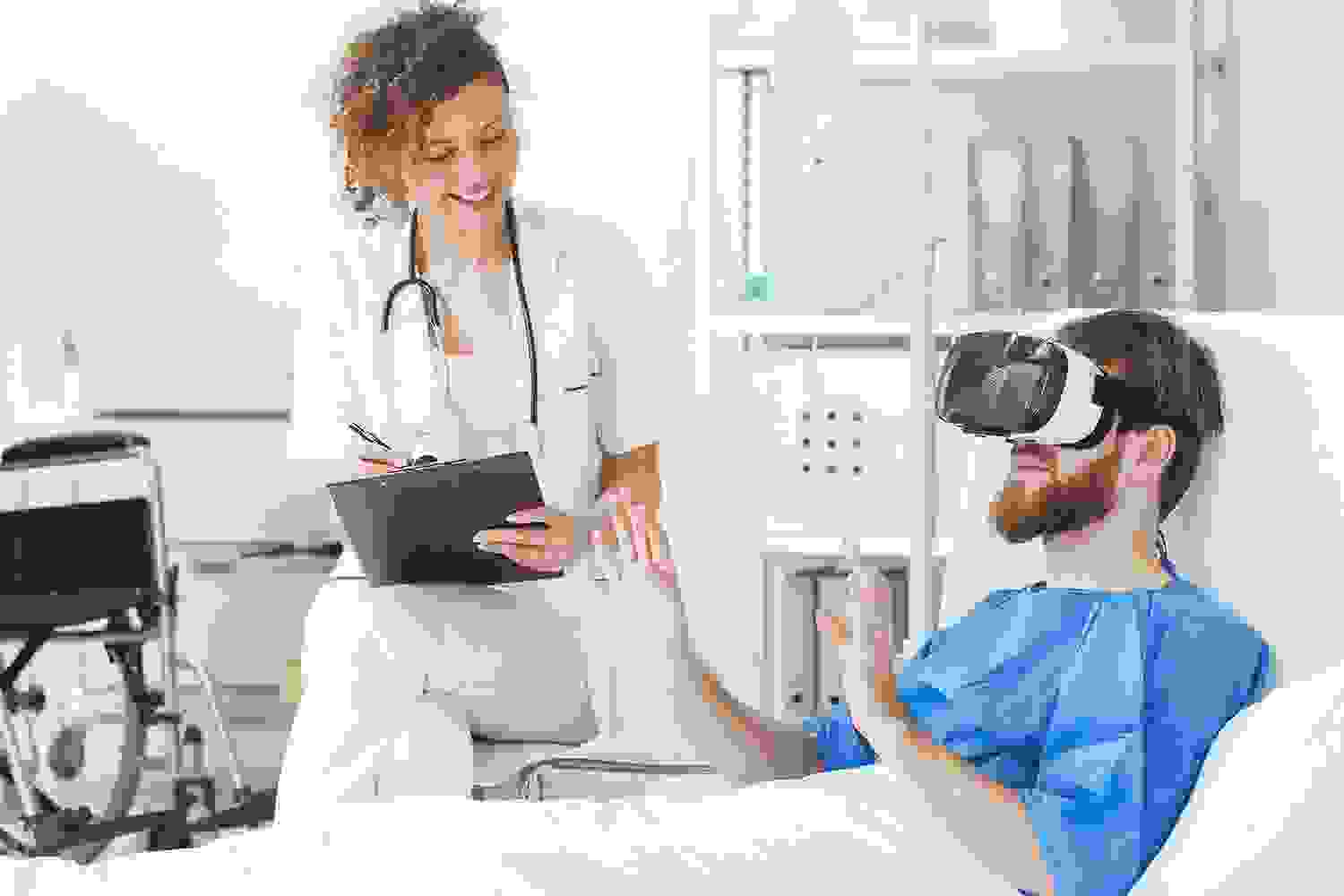 However, the findings indicate that VR may not improve satisfaction or behavior disturbance after surgery.

Based on the information provided, how are we to interpret the role of VR technology in clinical settings in which patients are to undergo surgery? In this case, the authors suggest that VR technology can be effective in pediatric patients experiencing high levels of anxiety. It is perhaps why VR therapy has already been well adopted and received in some parts of the United States, like Lucile Packard Children’s Hospital Stanford.

Simultaneously, because significant differences in preoperative anxiety were not observed in adult patients, further studies exploring techniques or program designs while using VR technology among adults may be of interest. What more profound role could the accompanying therapist or clinician have in fostering receptivity on behalf of the adult patient? How could VR programs be designed differently? Answering these questions could raise the bar for VR technology and address the gaps that, although few, do exist.

Finally, the last finding regarding postoperative patient satisfaction or behavior disturbance could refer to the importance of overall holistic care. VR technology reaches its full potential when healthcare providers establish a quality standard of care, follow-up treatment is optimal, and patients remain the focus.