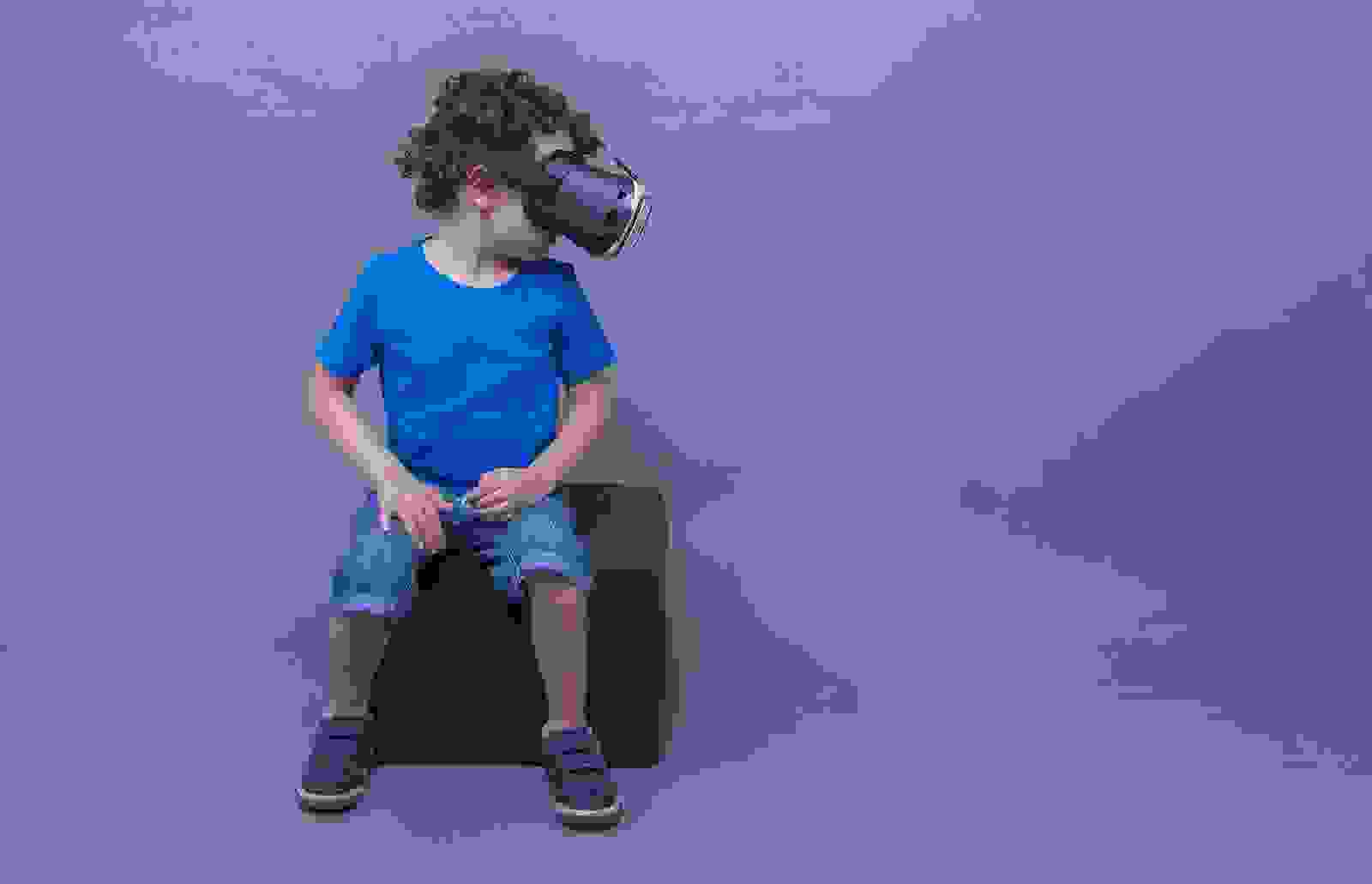 22 Sep How Virtual Reality Helps Those Living with Autism

Posted at 08:02h in Digital Therapeutics by flavia

How Virtual Reality Helps Those Living with Autism

Those living with autism spectrum disorder can have co-existing conditions that include anxiety and/or fears. How can mental health care professionals provide care effectively in such a series of patients? Today’s post looks at how virtual reality technology could be the answer long-awaited and improve patients’ overall mental state.

Autism is a developmental disability that affects many individuals worldwide. In the latest figures released by the Centers for Disease Control and Prevention Autism and Developmental Disabilities Monitoring (ADDM) Network, approximately 1 in 54 children will be identified as living with autism spectrum disorder (ASD).

A defining characteristic of autism is its varying effect on the individual. While some living with ASD will become fairly independent adults, others will require additional lifetime specialist support. Notwithstanding this particular observation, many individuals living with ASD will present a co-existing condition that could include anxiety or fear (phobia). Investigators Simonoff et. al and Maskey et al. published two papers, respectively, that reported a frequency of co-existing conditions in approximately half of children. Furthermore, the extent of these phobias, especially for children with ASD, may be atypical, ranging from situation-specific fear to fear of people with certain personal characteristics.

What then are mental health professionals to do to alleviate the significant distress experienced by those with ASD and anxiety and/or fear?

In today’s post, we explore how virtual reality (VR) technology has shown promising breakthroughs in helping those living with ASD. We’ll use one main randomized controlled trial study that employed VR as a means to highlight the benefits of this technological innovation for those with ASD.

According to the World Health Organization, timely access to early evidence-based psychosocial interventions can help children with autism better communicate and interact socially. 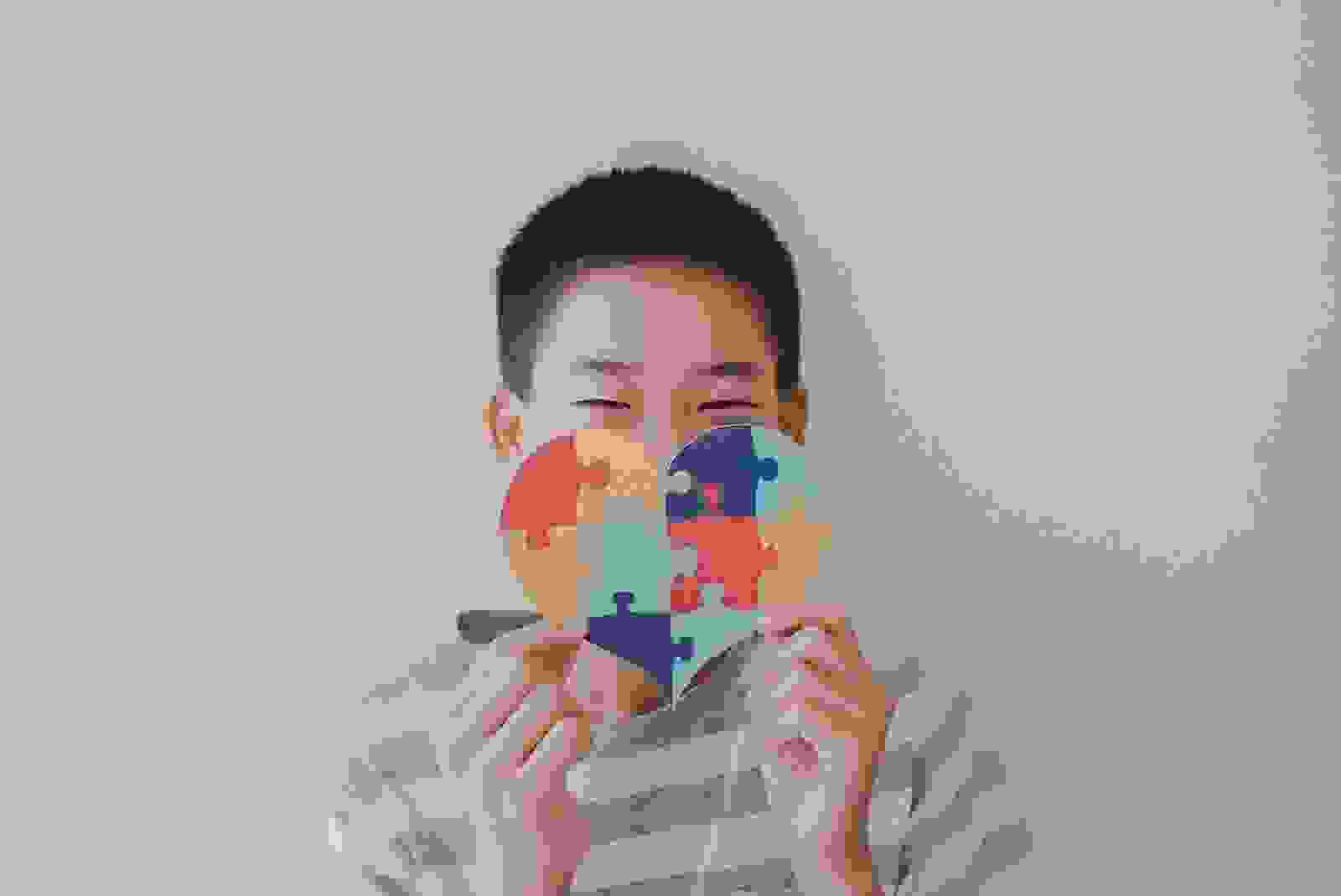 The Fundamentals of the Study

Findings of this RCT included an initial response to treatment by 25% in the intervention arm, with reported improvement increasing to 38% of that cohort at six months. When the control cohort eventually underwent treatment with the Blue Room VRE, results showed an improvement in 45% of the group at six months. Also, it is worth noting that treatment fidelity and retention were high, with the latter reaching 100% by the end of this study.

This study underpins just a few of the overall benefits of VR intervention in mental health care settings. Specifically, in patients living with ASD, VR technology boasts the capacity to:

Do you have patients living with autism spectrum disorder? Would you like to improve their care and satisfaction? Then, set up a free demo session with Psious to explore our virtual reality platform, its multiple environments and the many benefits of such technology in clinical practice.