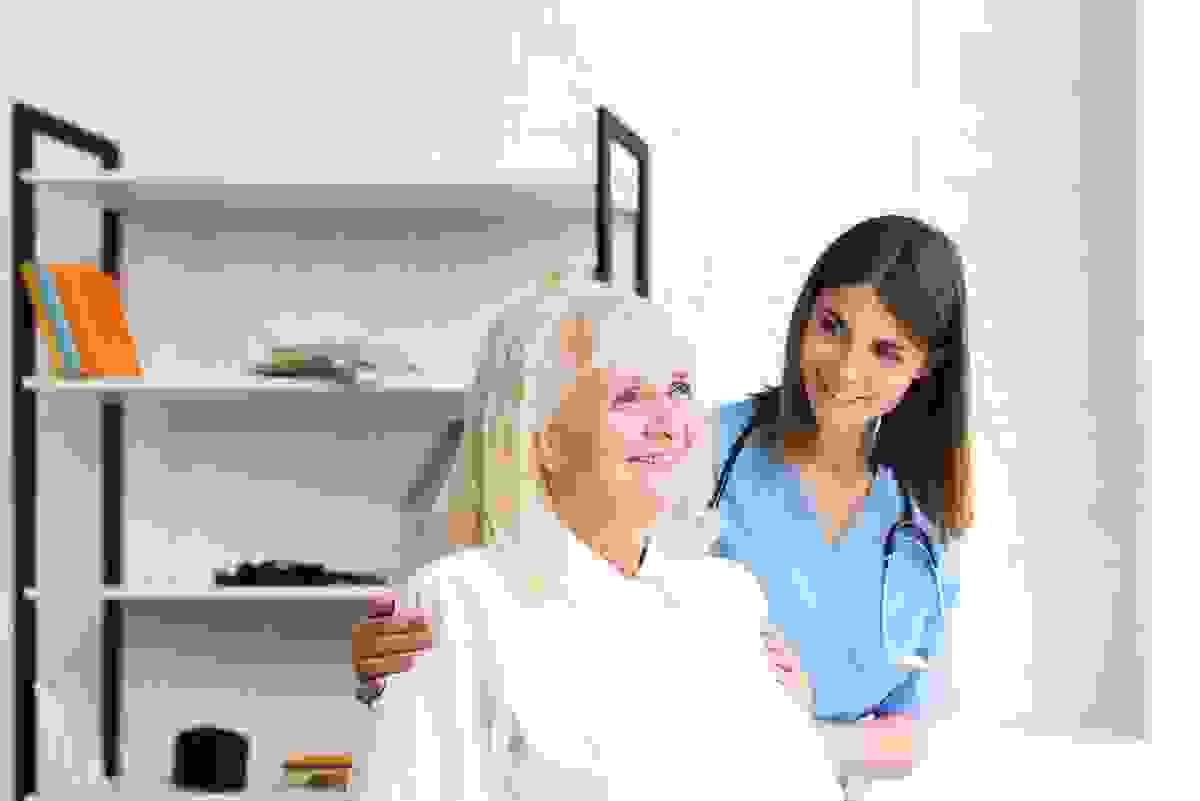 Posted at 13:15h in Digital Therapeutics by flavia

According to recent data from the World Health Organization (WHO), depression is the leading global cause of disability. This disorder has serious consequences: more than 700,000people a year diagnosed with depression take their own lives. In Spain, according to WHO data, the number of people with depression represents 5.5% of the population. A percentage that, they indicate, is growing. Given this data, several investigations both in Europe and in the United States, are studying how virtual reality (VR) can be an effective application for the treatment of this disorder.

An investigation led by Michelle Craske, a psychiatrist at the University of California, is currently underway. According to the expert, virtual reality can facilitate the immersion of patients in positive experiences, focusing on curbing the first symptoms of depression, which are characterized by the lack of interest in many activities of daily life, as well as the inability to feel pleasure.

According to Craske, current treatments focus on reducing symptoms of depression, but not on reinforcing positive feelings in patients. His therapy, called “Positive Affection Therapy,” focuses on the patient being able to feel pleasant immersive experiences through virtual reality, for example taking virtual trips through pleasant landscapes and popular tourist places.

Craske’s team conducted a study with a group of patients, applying a type of cognitive-behavioral therapy with the implementation of virtual reality (1) and concluded that participants using virtual environments reduced their levels of depression, anxiety and other symptoms more than their peers in the standard treatment group.

According to Daniel Freeman, a psychologist at the University of Oxford, experiences in environments focused on nature and the environment reinforce well-being and help improve mental health. Freeman explains that in working with patients who experience symptoms of depression in their personal environment or in crowded places, using VR makes it possible to immerse patients in an outside environment, while at the same time the therapist is able to observe the symptoms and interview the patients about their underlying thoughts.

Scientists do not yet know the exact biology behind the symptom of positive affect inhibition in depression, called anhedonia, but they believe it is related to problems in the brain’s reward circuits. According to Dr. Erika Forbes, a psychologist at the University of Pittsburgh, people with anhedonia are more likely to have longer and more difficult cases of depression. Therefore,  focusing VR on positive reinforcement can be a path that brings longer-term benefits.