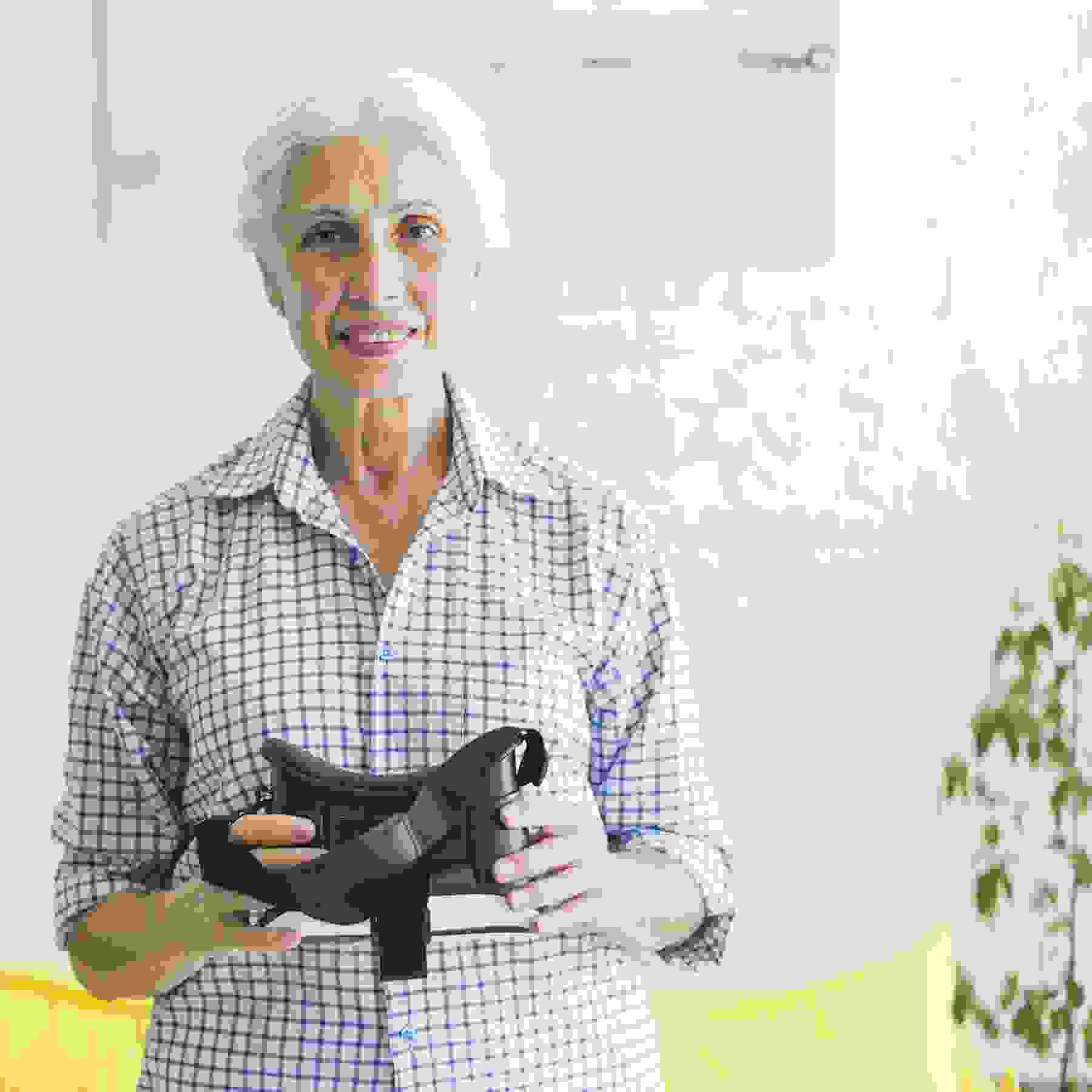 05 Mar Virtual reality, a therapeutic tool for the elderly

Posted at 10:07h in Digital Therapeutics by flavia

Virtual reality, a therapeutic tool for the elderly

Historically, technology has proven to be a great ally for the health and well-being of the elderly and virtual reality (VR) is very much a part of this equation.

Recent studies and new experiments in the field of geriatrics have shown that virtual reality can help older people feel less alone, increase their sense of well-being, and even benefit those with Alzheimer’s or dementia.

One of the ways VR can improve the lives of older people (especially those who live in residences or are hospitalized) – is by providing them with experiences that would be inaccessible to them in real life due to their health or limited physical mobility.

For example, trips to places they once dreamed of visiting, nature walks, and experiences like swimming with dolphins or parachuting could now be accessible through VR. Virtual reality has also been used in what is known as “memory therapy,” which seeks to stimulate the minds of people with memory problems through music, photos and familiar objects from their past.

Observations show that these therapies improve mood, stimulate brain activity and help people strengthen their social ties through shared experiences. The latter is essential to promoting socialization amongst older adults, as it helps create a sense of belonging that reduces the feelings of loneliness that is common in older people.

Virtual reality is also being used to complement conventional therapies, as well as for pain management. In 2017, Cedars-Sinai conducted a study in which 50 hospitalized patients received virtual reality therapy where they visualized relaxing nature scenarios, helicopter rides and experiences like swimming with whales in the ocean. Participants recorded a 24% drop in the pain scale after the experience.

Additionally, studies have revealed that virtual reality can augment the treatment of dementia, which is estimated to affect more than 130 million people worldwide by 2050.

A study by Kent University, United Kingdom, found that exposing people with dementia to virtual reality experiences gave them back old memories, reduced aggression and improved their interactions with caregivers. In it, eight patients between 41 and 88 years old with different types of dementia, including Alzheimer’s and Huntington’s, participated.

The researchers found that the new stimuli helped patients remember trips or experiences lived long ago by seeing the places and objects that somehow reminded them of their experience.

Jim Ang, senior professor at the University of Kent and one of the researchers who led the study, said that virtual reality “is still in its initial stage” but that “more and more research is being done,” and it is necessary to understand its long-term impacts and possible side effects.”

In 2019, in countries like Singapore, the Alzheimer’s Disease Association began to include the use of virtual reality as a part of therapy for those with Alzheimer’s disease. This type of session stimulates the mind and is therefore considered a form of physiotherapy.

In addition, caregivers and people without the condition can also learn to better understand the problems faced by people with dementia through virtual reality workshops and training that includes these technologies.