Posted at 09:28h in Digital Therapeutics by flavia 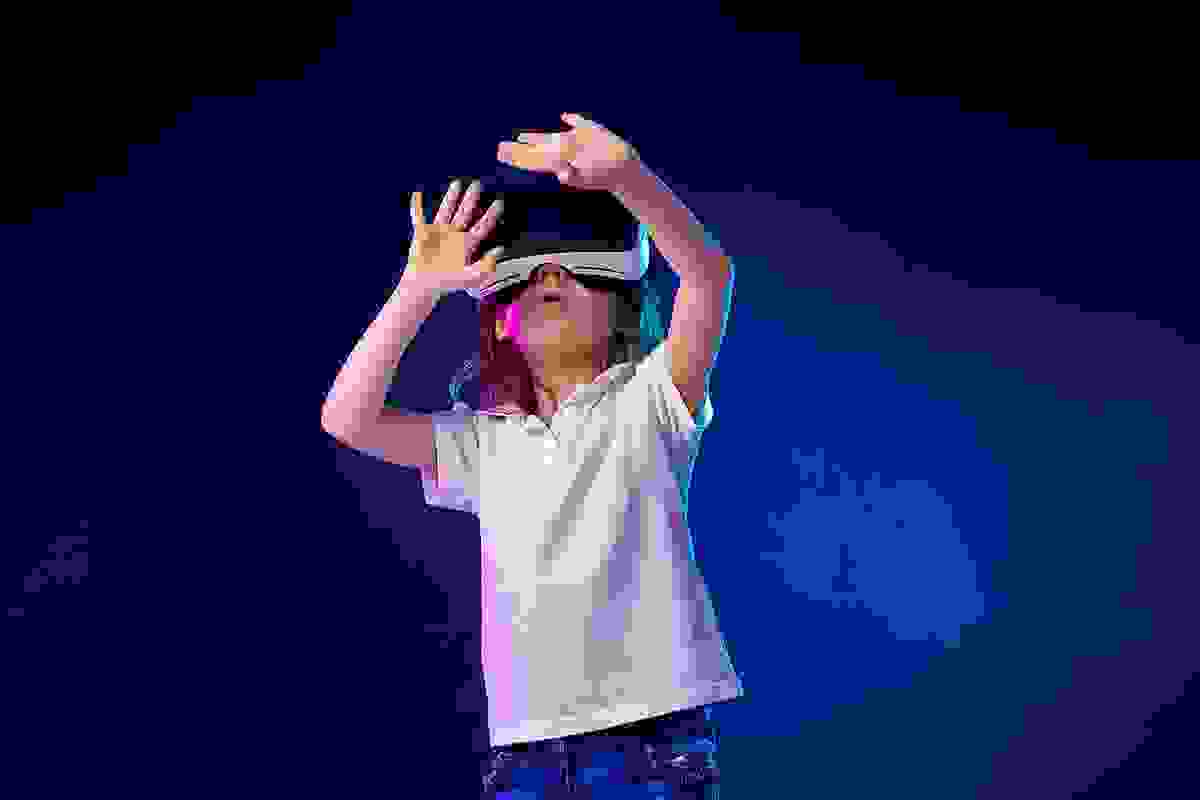 The Psious research team, led by the Scientific Director and associate professor of the Faculty of Psychology of the University of the Balearic Islands, Joan Miquel Gelabert, together with Dr. Mateu Servera, professor and researcher at the University of the Balearic Islands (UIB), have conducted a study on the use of virtual reality to treat fear of darkness and storms. In this framework, students of the last psychology degree course were trained to play the role of therapists in the design of an evaluation and intervention protocol, and in the writing and review of the article

Psious, through its new 3.0 platform, and its virtual environments, offers the possibility of treating fear of darkness and/or storms in children and adults. In many studies it has been proven that virtual reality is an effective tool for the treatment of specific phobias (Capafons, JI, 2001; Rothbaum et al., 1995; Hodges, Rothbaum, Watson, Kessler and Opdyke, 1996; Bottle et al., 1998; Bottle, Baths, Villa, Perpignan, & Garcia-Palacios, 2000; Carlin, Hoffman, & Weghorst, 1997; JS Soto Triana & C. Gómez Villamizar, 2018; N. Morina et al., 2015; A. García-Palacios et al., 2002; HS Wallach et al., 2009). In the specific case of the phobia of darkness, multi-component programs proved to be more effective than other interventions.

Virtual reality allows a greater control by the therapist, the level of anxiety can be adjusted (the intensity of the light, the storm, etc.), as well as increasing the frequency of therapy.

In the case of children, it is also a useful tool to facilitate acceptance of the intervention, as well as a valid asset to help the transition from simulated to real. In addition, it allows to facilitate the role of vicar of the parents and thanks to the game the treatment is considered more attractive.

The therapy was proposed as a virtual reality game so that children felt comfortable with it. When putting on the glasses, a virtual house takes shape. To earn more points, children aim to visit the rooms of the house and stay as much as possible in them. Each room has its own level of difficulty. The living room (LR), where the game begins, is the most illuminated, decreasing in  the dining room (DR) that will have 10% less light compared to the first room. Then to the hallway, a 20% less in the first area (H1) and 30% in the second (H2), and to the bedroom (BR), which has 40% less lighting. In addition, the light in the rooms can be regulated according to the therapeutic needs from 100% to 0%. Progressively, the child will have to stay longer in the different less-lit rooms.

The final phase of therapy will consist of lying in the bed and staying in total darkness during two minutes.

There are three main rules in the game. First, the start is always in the brightest room, the living room, considered “the training zone”, where the child can return in case of feeling too much anxiety in other darker rooms, and where he will be listening at the rules of the games in the beginning. Second, the child has the superpower of teleport, thus avoiding the dizziness that can cause wandering in virtual reality and increases the perception of playing. Third, Psychobot, a virtual robot, is the only subject with whom the child will interact. Psychobot will have the function of instructing, encouraging and helping, at the child’s request.

The therapist has the function of supervising, to plan the virtual environment and the type of treatment to get the child used to the environment.

Despite its high effectiveness, this type of intervention usually causes rejection by parents and children. Therefore, in this study, it was decided to adapt the virtual environment to the Emotive Performances procedures, a typology of systematic desensitization based on the principles of counterconditioning.

The treatment in this study had short duration and was individualized: from 6 to 8 sessions of 40 minutes each. Four students enrolled in the fourth year of psychology, who attended a 20-hour training on the use of the virtual reality tool and the intervention protocol, were responsible for carrying out the therapy. The students were responsible for the intervention sessions throughout the treatment, but they also had supervisors who helped them with any questions.

During the first session, the child was informed about the operation, and the purpose. It was also explained that he could be afraid of the lack of light and that, in these cases, he could have teleported to the living room or, if necessary, ask Psychobot for help. When that happened, the child was asked to rate the level of fear from 0 to 10 (through the RV tool). If the level of fear was not assessed as high (less than or equal to 4), and once the child had returned to a relaxing situation, he was asked to face the same dreaded situation again. In the event that fear had been evaluated with a score equal to or greater than 5, the child received information on strategies to reduce the intensity of anxiety. The different alternatives to choose were: wait a few minutes and check if the anxiety level went down to stay a little longer in the room, ask Psychobot for help or teleport to the living room to get the situation back under control. If the child chose the third one, once the anxiety level was lowered, he was asked to return to the dreaded room.

After these phases, the habituation process began again. If necessary, the room could be illuminated, and then the intensity of the light would go down again.

At the end of each session, the points obtained, the level of difficulty and fear tested were commented. Also, the children were motivated to try sessions with dimmed light.

Likewise, parents were involved in the treatment. They were told to conduct home-based  sessions with games such as those proposed in the Behavioral Avoidance Test (BAT) for the fear of darkness by Mikulas & Coffman (1989) and Méndez, Orgilés, & Espada (2006) (for more information, see Orgilés, Espada, & Méndez, 2008, p. 327).

From the second session, the child was self-sufficient to play alone with Psychobot. In this phase, the therapist took care only to reduce the brightness in each room, just when the child was able to stay nearly two minutes in the same environment and declared low levels of anxiety (variable that was repeatedly evaluated). At the beginning and at the end of the sessions, the therapist offered the child new challenges to progress in the virtual reality program.

To read the full publication: Feasibility of a virtual reality program to treat children with fear of darkness with nonexpert therapists

With virtual reality, the drop-out rate in therapies is reduced