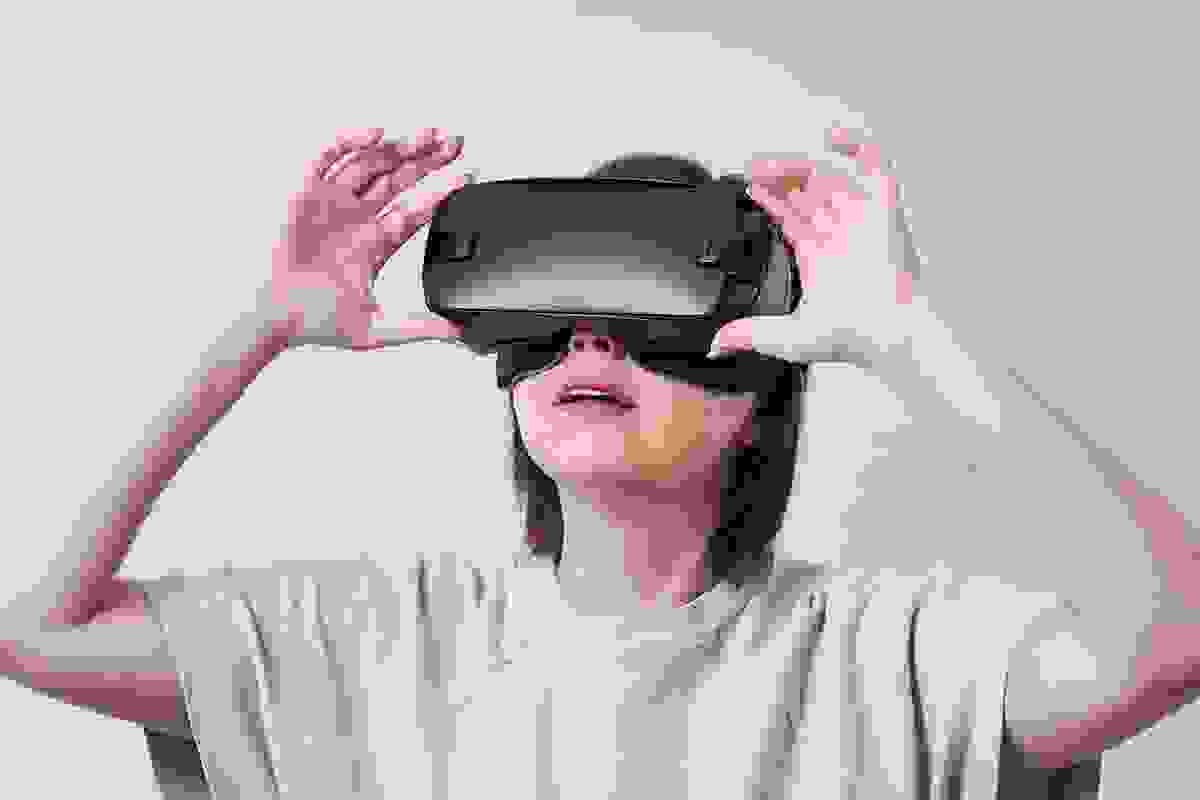 Posted at 09:21h in Digital Therapeutics by flavia

Changes at the cognitive and behavioral and emotional levels in individuals with Neurocognitive Disorders (NCDs) imply irreversible functional limitations that can affect day-to-day life, as well as the autonomy of people with this condition.

Virtual reality (VR) is an innovative technique that can be used in both rehabilitation and cognitive training. This technology provides immersion in a virtual environment, the interaction with it, the reception of sensory stimuli, and the monitoring of the person’s progress.

The effects of virtual reality on cognitive functioning

A meta-analysis led by Alexander Moreno to determine the effects of virtual reality on cognitive functioning in individuals with Neurocognitive Disorders shows promising results.

Most of the studies collected in the meta-analysis include individuals with Neurocognitive Disorders due to stroke, followed by people with mild cognitive impairment and Alzheimer’s disease (AD).

Likewise, VR interventions seem to be widely accepted by individuals with these types of disorders (safety and enjoyment of technology, motivation, interest, ease of use).

Although some people experienced side effects such as dizziness, disorientation, and neck pain, among others, these are not exclusive or specific to Neurocognitive Disorders.

In the case of interventions in Neurocognitive Disorders due to traumatic brain injuries, those approaches that included a cognitive and functional part demonstrated validity.

Rehabilitation through cognitive methods has as its primary objective the improvement of the execution of cognitive tasks, with the hope that these advances will be generalized to functional activity.

In contrast to these techniques, functional rehabilitation methods focus on achieving good task performance in real life through direct practice.

This intervention may be challenging to perform due to the specific functionality of each patient, as well as limitations of the physical environments available.

Virtual reality (VR) can be the solution that allows the integration of both cognitive and functional approaches in the rehabilitation of cases of traumatic brain injuries without using the imagination or having to find a real physical space suitable for the patient.

In a study led by Mark L. Ettenhofer focused on Neurocognitive Driving Rehabilitation through the use of virtual reality, the results showed a significant improvement in working memory and in visual search/selective attention in individuals who received an intervention. In addition, short-term verbal memory improved by 60% and symbol search by 90%.

The evidence from these studies supports the use of VR in cognitive and functional rehabilitation in people with Neurocognitive Disorders.