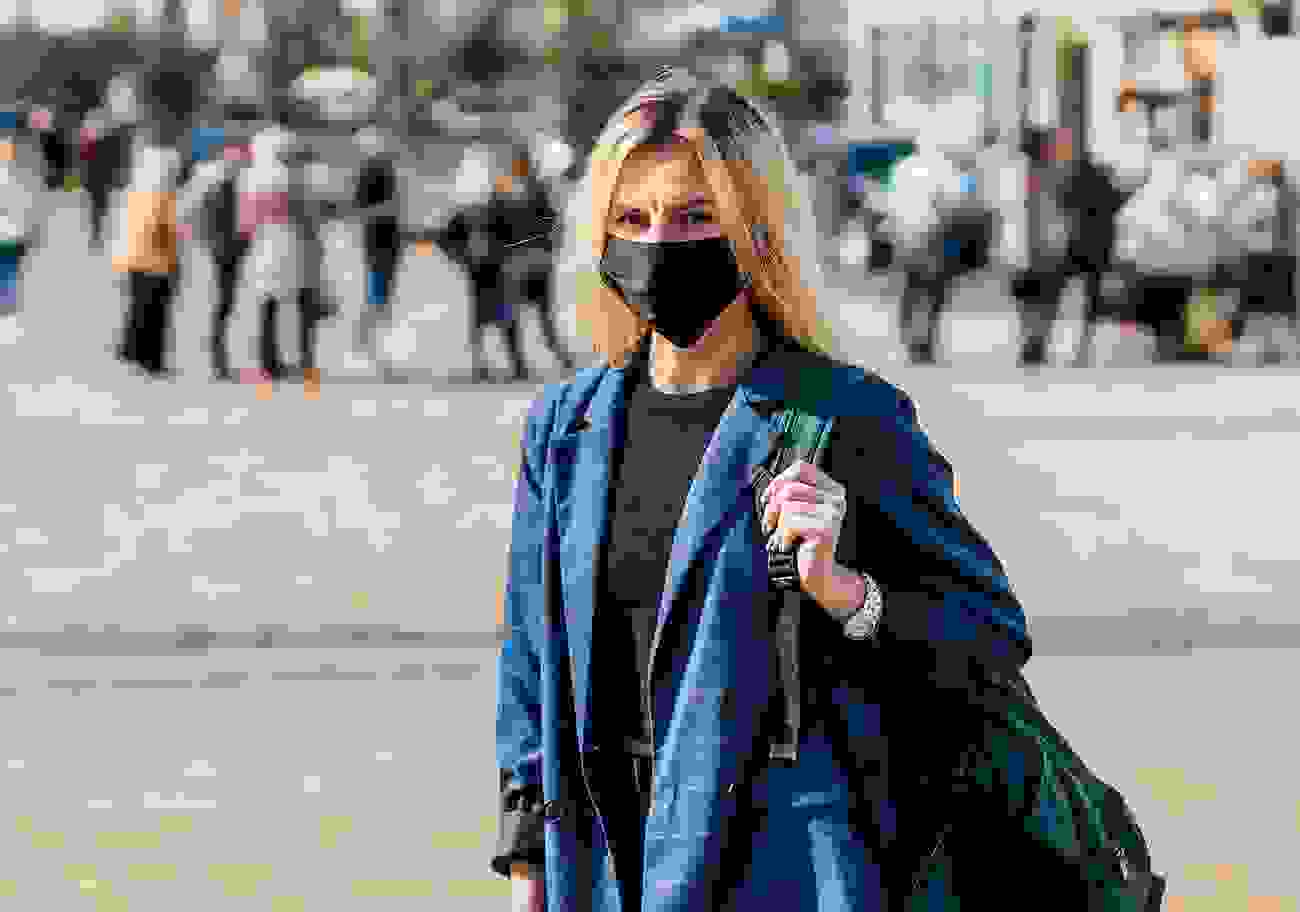 05 Nov Virtual Reality for Agoraphobia: Preparing for The Second Wave of COVID-19

Posted at 11:27h in Digital Therapeutics by flavia

Virtual Reality for Agoraphobia: Preparing for The Second Wave of COVID-19 Pandemic Setting

For patients living with agoraphobia, the current times may be upsetting. Another wave of COVID-19 cases is on the horizon, and the mere thought of stepping into public spaces could put worsen such mental conditions. Could virtual reality, however, have a positive effect on this series of patients? We take a look at some key points from recent studies.

In the most recent weeks, countries are witnessing an increase in confirmed cases of COVID-19 and hospital admissions. The second wave, which had been feared since the pandemic arrived, is here. However, the sudden rise does not come without company.

What’s more, anxiety bolstered by the current COVID-19 situation indulges these individuals’ excessive, irrational fear that open or unfamiliar spaces may be feeding grounds for virus exposure and transmission.

Lastly, fueling further complexity is the overlap between OCD-like anxiety and agoraphobia in diagnosis and treatment approaches.

So, can we believe that novel technology like virtual reality (VR) can prove effective in working with agoraphobia, especially within a pandemic setting? Today we will examine three critical points from studies investigating its use in therapy and aim to understand the prospective role of VR in agoraphobia for the coming months.

In a specific case study by Martin et al., investigators described the use of virtual reality in treating a female patient with agoraphobia. This line of approach differed from prior studies, which had included in vivo exposure alongside VR exposure. To minimize the possibility of confounding factors, Martin et al. joined VR exposure with components of traditional cognitive-behavioral training (CBT) and relapse prevention components.

The findings were, to state the least, interesting.

After working with VR technology and during the second follow-up, the patient discontinued medication that had been administered by her psychiatrist initially. A reduction in fear, avoidance and belief in catastrophic thoughts per target behaviors was also observed. Finally, patient satisfaction was reported as high after treatment.

Though this is one case study, these results could be extrapolated to underpin how application of virtual interoceptive and situational exposure could help to enhance treatment efficacy. Simultaneously, if VR is implemented with other therapeutic approaches, the likelihood of encouraging outcomes for the patient increases. 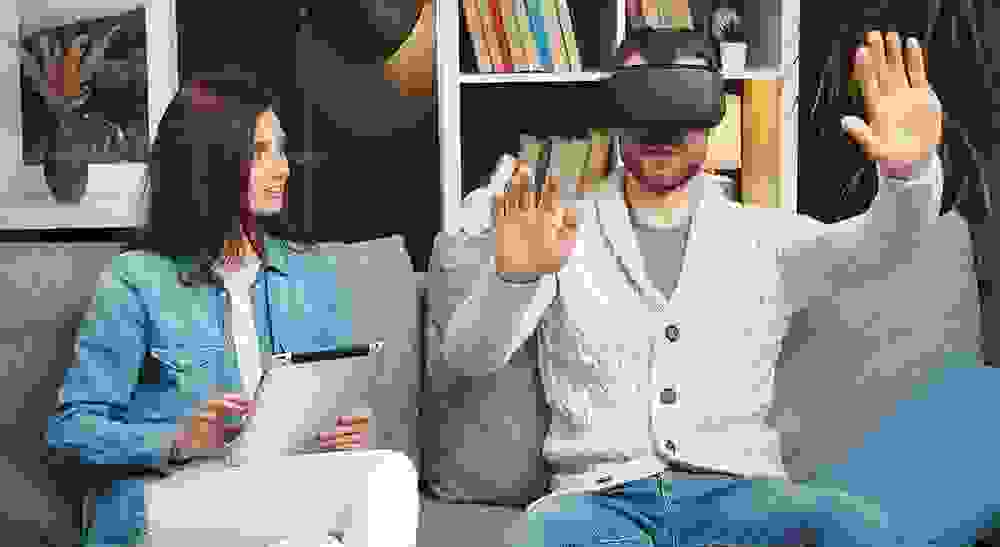 Findings showed no evidence supported that VR exposure is significantly less effective than in vivo exposure therapy in specific phobia and agoraphobia. Varying effect sizes of individual studies may be attributed to the fact that the technology was novel during initial studies. Technical features were not as optimal in its nascent stage (the 2000s) compared to now.

Yet, the increase in studies and data concerning VR in mental treatments will only heighten the positive effects of such therapeutic technology. Mental health professionals now have access to information that can enhance the usage of VR. At the same time, the technical glitches that would have affected patient outcomes are being addressed more than ever to ensure both patients and therapists are satisfied with VR. Indeed, it is this approach towards a gold standard that will make receptivity of the therapy tool more custom. 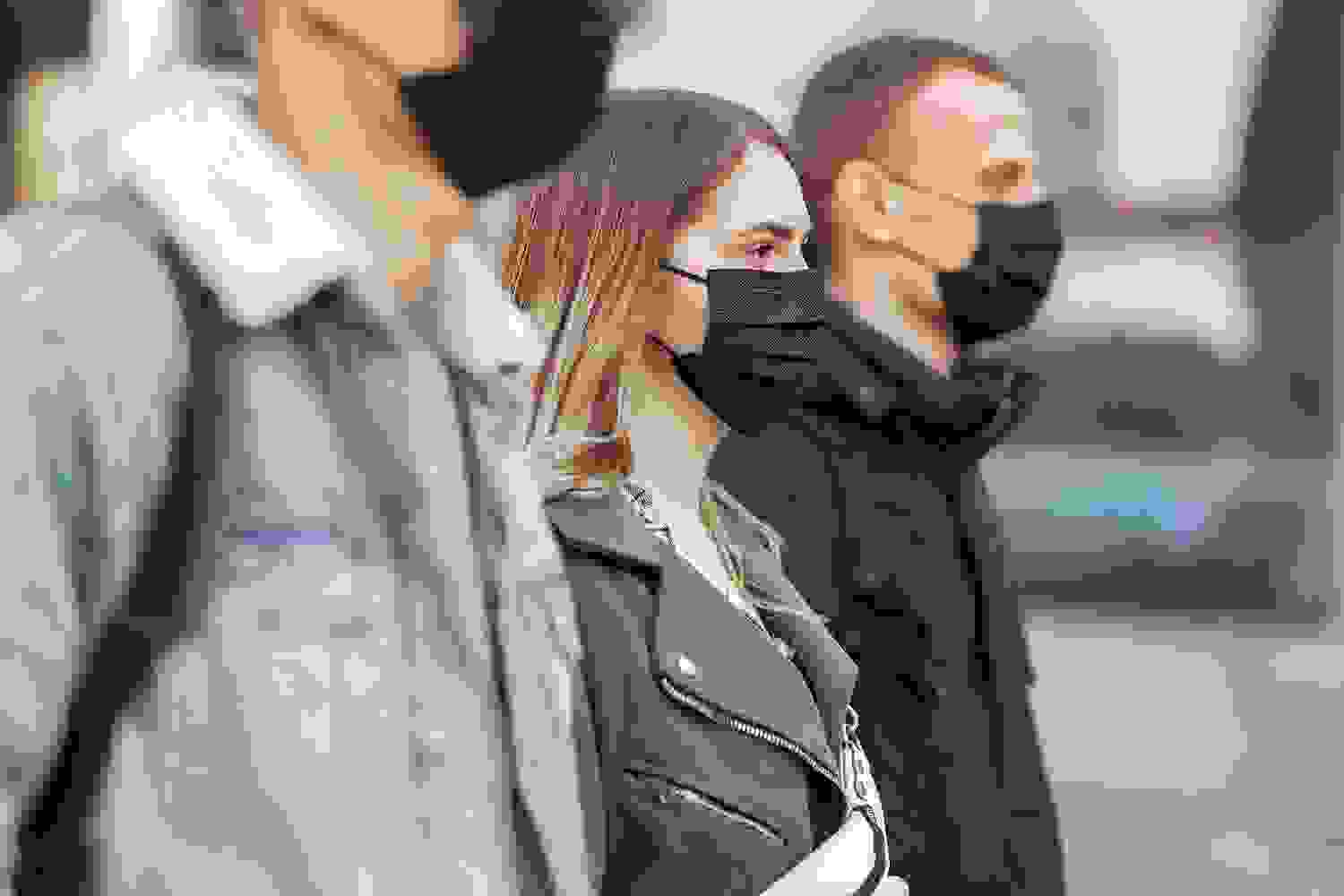 Both studies revealed that VR is unlike other lines of therapy due to its regulated features. Unlike in vivo exposure, which may vary from one scenario to the next, VR provides mental health professionals with the possibility to increase exposure gradually and adjust treatment strategies accordingly.

This may not seem much, but if these studies found common ground on one point, it is that VR exposure left patients more willing to undergo treatment. Expectations were more in line with reality, and patients could assuage their fears with such a thought.

If you’re considering virtual reality for your patients, we at Psious have designed various virtual environments that will work with people with agoraphobia.

Come and take a look! We’ll be glad to set up a demo session!