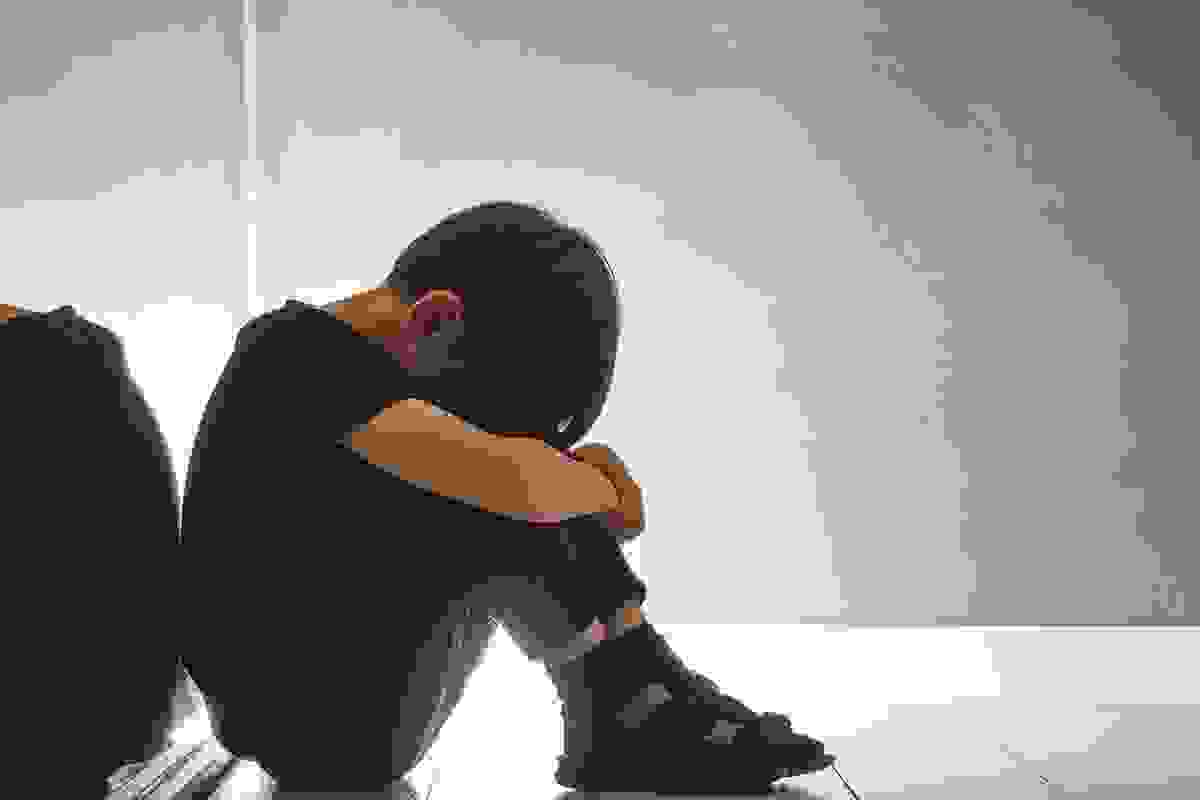 29 Sep Virtual Reality to work with Victims of Bullying

Posted at 10:40h in Digital Therapeutics by flavia

The Use of Virtual Reality to work with Victims of Bullying

Just as video games generate a sense of power in children and teens, VR therapy for bullying is slowly but promisingly uncovering its potential. By virtually recreating common bullying scenarios, with the aid of a therapist, victims can access tools that could help them overcome these traumatic situations.

According to a recent study by the Unesco, bullying is a problem that affects almost a third of the world’s youth population, causing traumas that can last many years; and In the most extreme cases leading to death. Victims are bullied for various reasons, including race, sexual orientation, gender and social status among many other forms of discrimination.

Since facing these threatening situations can be disturbing for the victims, exposure therapy for bullying in a VR setting offers a safe and controlled environment that can make the process easier for the patient. This allows the victim to face the distressing circumstance with a greater chance of overcoming it successfully thanks to a guarded simulation and the aid of the therapist. 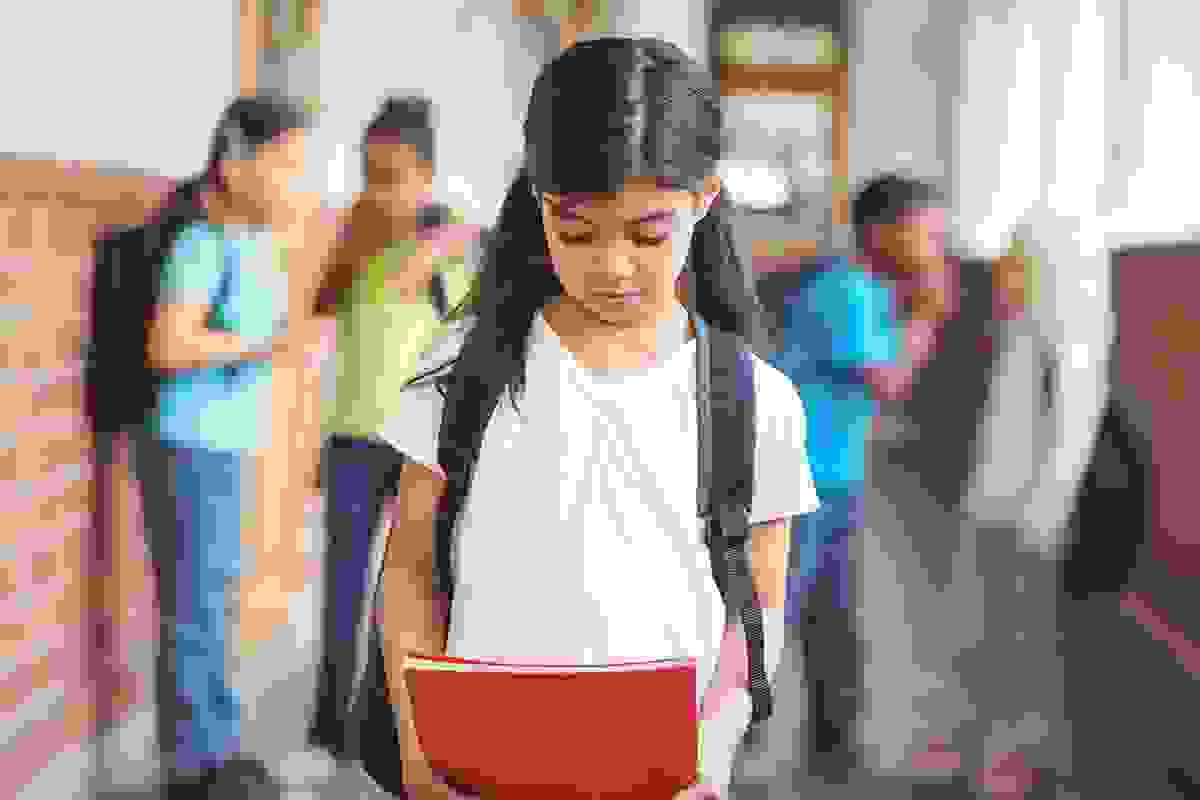 On previous occasions, we have addressed the topic of VR as a tool for work on fears, disorders, and to help maintain the mental health of children in general, especially in times of pandemic. Now, another added benefit of VR is that it can act as support for the therapy of victims of bullying, and even work on offenders by placing them in imagined situations with the goal of instilling a sense of empathy.

The effectiveness of this type of immersive therapy as a powerful tool to treat bullying has been shown in studies by Carmona et al (2011), Langer et al (2016) and Quero et al (2017). In a similar manner, Psious presents virtual environments that allow the therapist to control the introduction of the victim to bullying scenarios. The aim is to evaluate their response in these situations in order to empower them with social and technical skills to overcome the situation. 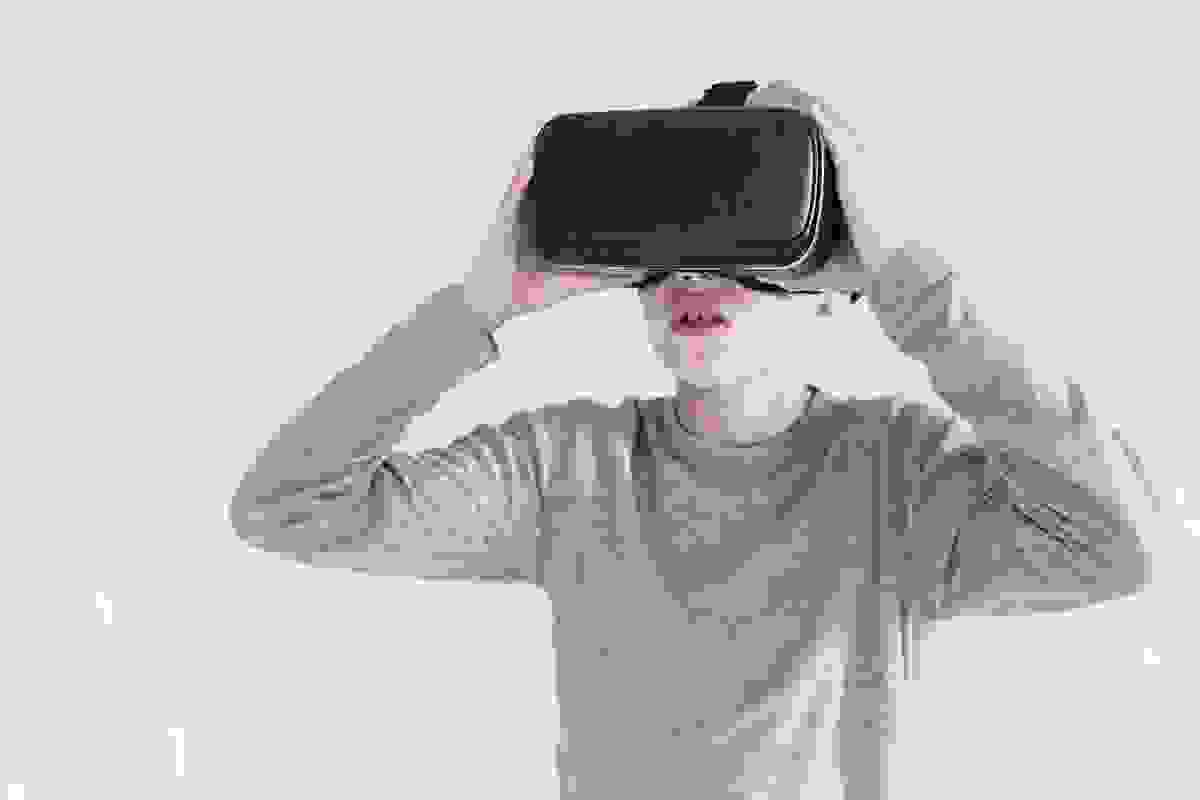 To recreate bullying situations, Psious stages a VR room from the point of view of the patient, who will be accompanied by a small group of students from a distance. The virtual students are all waiting for the class to begin, while the aggressor appears in front of the victim as the event starts.

Depending on how the scene is programmed, the aggressor may appear alone or accompanied by two characters, who in turn may assume the role of the defender of the patient or further encourage the aggressor. It’s possible to choose between three types of aggression: physical, verbal, or relational (indirect), and what the reaction of the rest of the students would be. For example, “booing”, laughter or whispering.

What is the most interesting is that the program is designed so that the patient can choose, through VR glasses, how to respond to the aggression. He or she will have four alternatives: two aggressive and two passive. This allows the therapist to diagnose and choose the most suitable treatment according to the needs of each patient. From this initial interaction, the therapist can determine and teach the patient adequate social skills that would offer the highest chance of success in possible future attacks.

In addition to keeping the patient in a body position that reinforces the feeling of being present in the virtual scene, it is recommended to accompany with comments from the therapist to help ensure a more accurate psychological session for each victim.

In a context of social distancing that prevents the spread of the Covid-19 virus, technology represents an excellent alternative for personal advancement in practically all aspects of contemporary life.