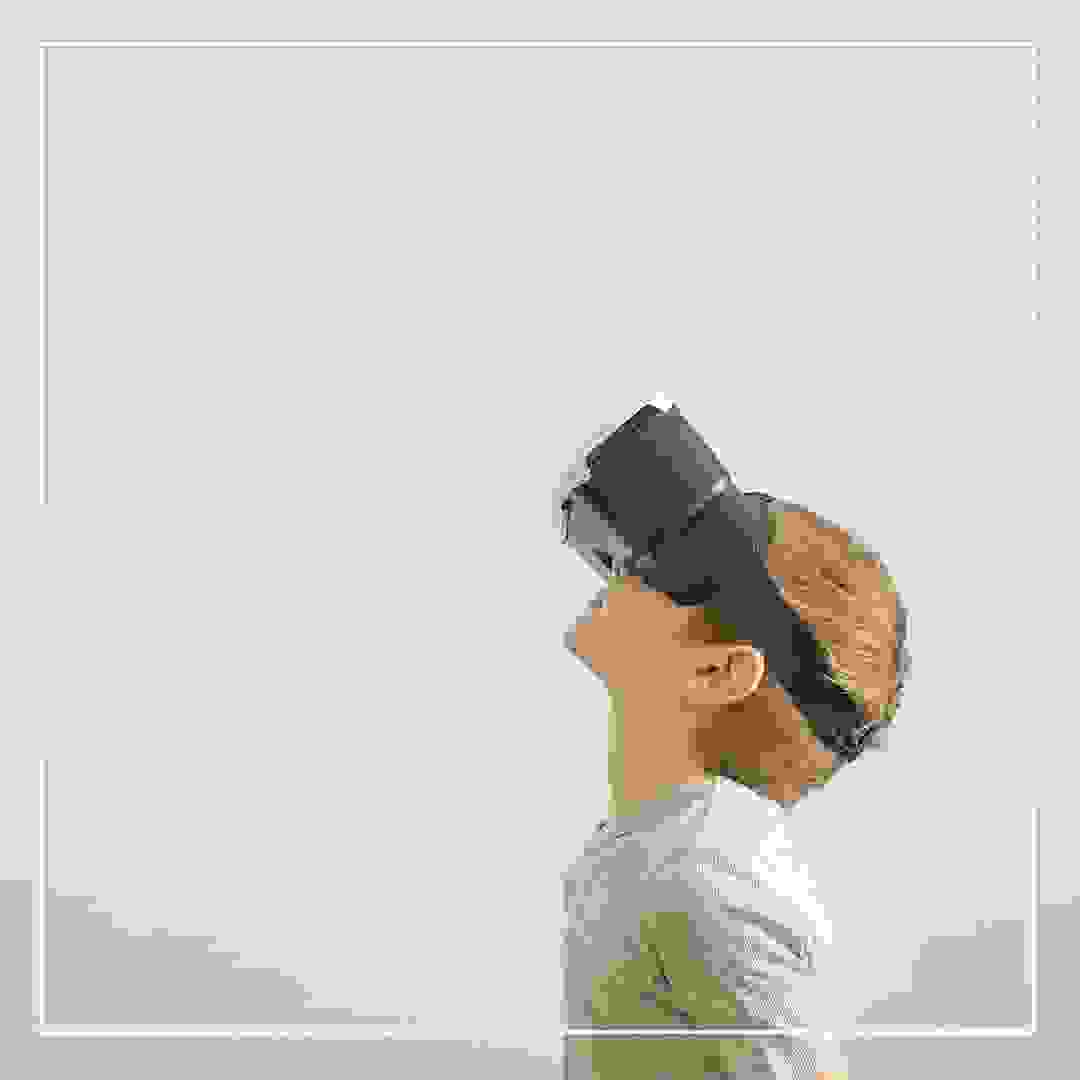 Posted at 12:12h in Digital Therapeutics by flavia

Attention Deficit Hyperactivity Disorder (ADHD) is a very common disorder that usually begins in childhood. In fact, it is one of the most frequent problems in school-age: according to figures from the World Health Organization (WHO), more than 7% of children in the world population suffer from this disorder, and in 70% of Cases will persist in adolescence and adulthood if you do not have the proper treatment.

ADHD is characterized by a clear dysfunction in the maintenance of care, and in some cases (not always) it is accompanied by hyperactivity and impulsivity. The central symptoms are great restlessness, the tendency to precipitation, impatience and unusual verbiage. But to understand its importance it is necessary to take into account all the implications that usually accompany this disorder: problems such as poor school performance, learning difficulties, emotional and behavioral problems, lack of self-confidence, difficulties in the social, family and work environment in the case of adults.

The treatment is essential for the health, quality of life and psychosocial integration of those affected. Normally, pharmacological, psychological and psycho-pedagogical treatments are combined simultaneously. However, these approaches have disadvantages such as medication side effects, lack of adherence to therapies, and time and money costs. In addition, the fact that patients are mostly children and adolescents pushes even more to find non-pharmacological alternatives. How to make therapies more effective and attractive?

After seeing (and clinically demonstrating) that virtual reality has helped in the field of phobias, anxiety, cognitive therapy, and pain, the UC Davis MIND Institute is testing virtual reality exposure as distraction therapy, one of the main features of ADHD. It may seem ironic that precisely the use of screens – one of the main sources of distraction in today’s world – is both a therapeutic route, but the results may open a new effective alternative to medication in the rehabilitation of ADHD patients.

How does Virtual Reality therapy work for ADHD?

Virtual reality provides immersive environments where the idea is that the user can see, hear and feel the same as in real life. In this case, the environment simulates a classroom with a teacher where various distractions appear that can be controlled, increased and decreased during the exposure sessions. The goal is to “train” children to learn to ignore them and be able to easily monitor them. When the patient becomes accustomed to the activation of “distracting” stimuli, innate responses diminish in some way, which helps the patient overcome the disorder.

The next challenge of reality therapy for ADHD is accessibility: Julie Schweitzer, a professor in the Department of Psychiatry and Behavioral Sciences and also a researcher at MIND, said her long-term goal was to develop interventions that were widely accessible: “Yes a father could download an application to buy the treatment, families in many parts of the world could access it. “

For now, we have to wait for the results that validate this new way of rehabilitating ADHD, however many patients are already seeing improvements and results in virtual reality therapy for the treatment of ADHD and associated symptoms. 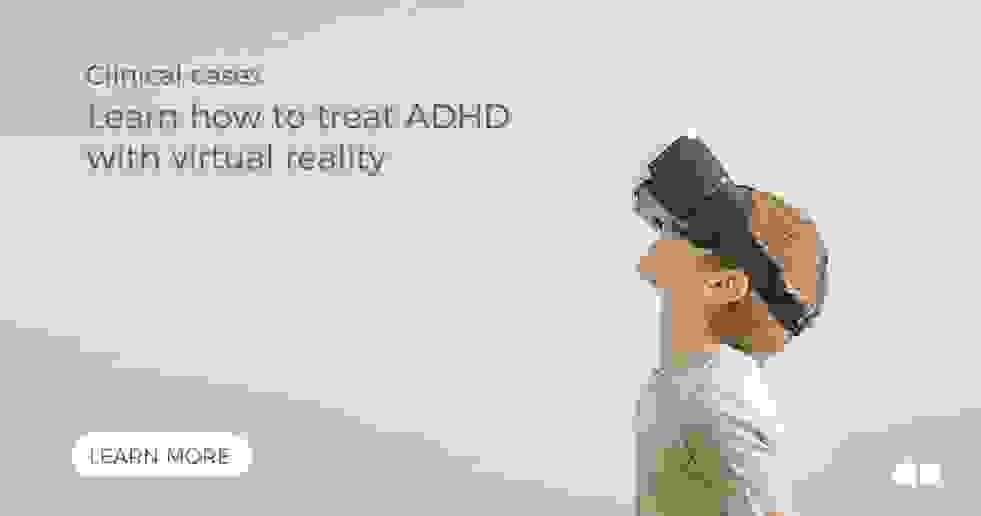