16 Jan The use of virtual reality in ADHD

Posted at 12:01h in Digital Therapeutics by flavia 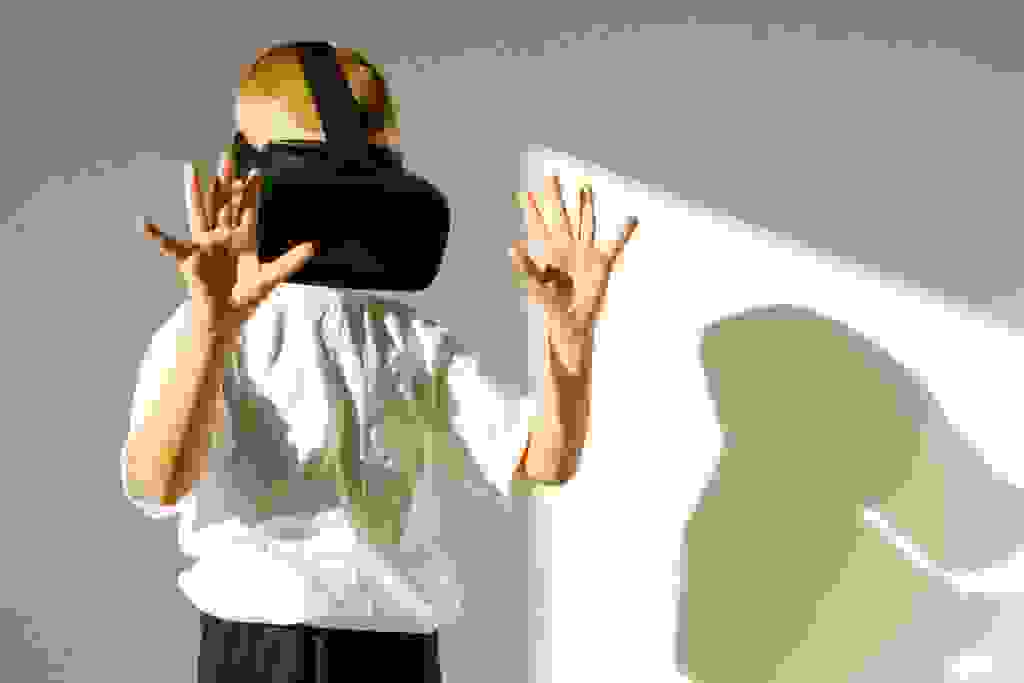 The use of virtual reality in ADHD

The current concept of attention deficit hyperactivity disorder (ADHD) is quite novel (Lange et al. 2010) compared to other diseases that have been known for many years, such as the flu that was described by Hippocrates in 412 BC; The reference to impulsive, hyperactive and attention deficit children appears in the scientific literature of the late 18th century. In 1798 Sir Alexander Crichton, a Scottish physicist, first described in a clinical case that today would be diagnosed as ADHD. Finally, in 1968, the term ADHD appeared for the first time in DSM II (Diagnostic and Statistical Manual of Mental Disorders).

In the DSM-5, ADHD is defined as “a persistent pattern of inattention and/or hyperactivity-impulsivity that interferes with functioning or development” (American Psychiatric Association, 2013). Due to the lack of physical and reliable tools that can correctly diagnose this disorder, the controversy about ADHD is still dividing the scientific community.

in 1937, Charles Bradley conducted the first study about the action of benzedrine (a stimulant) in hyperactive children with very positive results. In Switzerland, in 1944 a chemist from Ciba, Leandro Panizzon, synthesized methylphenidate, with the intention of obtaining a substance that had lower negative effects than amphetamines. In the early years of its discovery, methylphenidate was used only to treat tiredness, depression, and confusion of old age.

Methylphenidate is a stimulant that, if prescribed in a moderate dose so that its exciting effect does not predominate, it helps to focus attention. From the sixties, its use has been extended to children with “minimal cerebral dysfunction” (what is now ADHD). Methylphenidate was patented in 1954 and is currently the most widely used drug in the treatment of ADHD.

The appearance of mindfulness as a technique is relatively recent and has evidence especially for stress management. Mindfulness can be used for the treatment of ADHD since its effects are related to concentration and attention. It should be noted that in general the treatment of attention deficit hyperactivity disorder requires the use of many techniques together (for example, self-control techniques, emotional self-regulation, activation control, etc.) and that mindfulness is only one of those that can be used for treatment.

Likewise, virtual reality (VR) is a methodology that can simplify the use of mindfulness in a traditional way, if used correctly and together with the use of other techniques.

After evaluating various clinical cases on patients with ADHD, our network of experts have found it helpful to complement therapy with other virtual reality environments, in addition to mindfulness, such as the pain distraction environment to improve concentration; the relaxing environment that helps calm the nerves; and the diaphragmatic breathing environment.

Some studies that support the efficacy of mindfulness in psychopathology:

– Hodann-Caudevilla, R. M., & Serrano-Pintado, I. (2016). A systematic review of the efficacy of mindfulness-based therapy for anxiety disorders. Ansiedad y Estrés.

– Kabat-Zinn J: Mindfulness for All: The Wisdom to Transform the World. NY: Hachette; 2019.

In addition, in Psious we are promoting the following studies with mindfulness:

A) Mindfulness and ADHD in children and adults:

Conclusions: “It is necessary to use treatments that are effective, suppose a reduction in costs and an increase in therapeutic adherence. The virtual reality treatment is proposed as an alternative to the classic treatments, which is shorter and more attractive for patients. ”

Conclusions: Increase in positive emotional states and decrease in negative ones; increased state of mindfulness; feeling of presence in virtual environments; acceptability of the VR by university students.

Conclusions: “The effectiveness of virtual reality (VR) to reduce anxiety in oncological environments is known. We evaluated the psychological state of patients with breast cancer who were going to undergo chemotherapy (QMT), with an RV program with a 360º simulation before the QMT and psychological therapy of mindfulness.

The improvement in the pre- and post-intervention results in both groups demonstrates the effectiveness of both interventions, but when compared in the 3rd session, the RV decreases the negative emotional states more significantly. In patients with breast cancer undergoing chemotherapy, RV should be incorporated into their treatment options. Both VR and psychoeducation reduce anxiety and coping styles of the disease, but with more significant improvement with VR.”