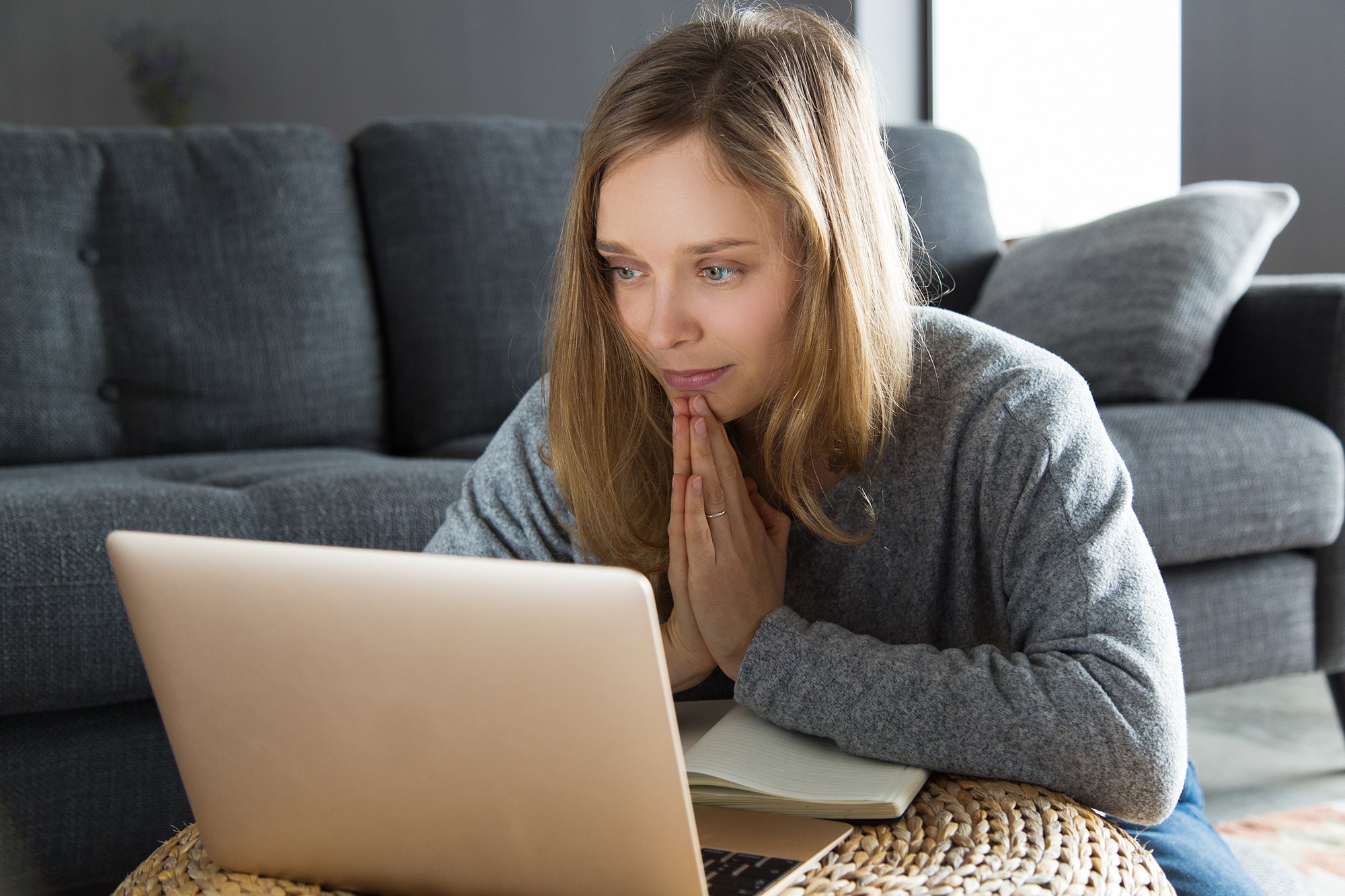 16 Apr The Advantages of Online Therapy

The Advantages of Online Therapy

The current global pandemic has forced many of the world’s population to the confinement of their homes without any certainty of the future. Unprecedented and undeniable, this new reality will witness an exacerbation of mental health issues.  What then are mental health professionals to do when face-to-face therapy no longer is a viable possibility for many?

With approximately three-quarters of US adults in possession of a desktop or laptop, and 81% of the entire American population with a smartphone, online therapy may prove to be the most intelligible and practical solution in these current times. Indeed, the internet-based intervention proffers a myriad advantages for mental health professionals and patients alike.

A primary concern among professionals may be the efficacy of online therapy for patients. However, as mounting scientific evidence will demonstrate, online therapy can be just as effective as in-person sessions. In a paper published by Kessler and al. in The Lancet, investigators reported that therapist-delivered internet psychotherapy for depression in primary care appeared as effective as cognitive behavioral therapy. Those patients who underwent such online sessions maintained benefits for 8 months.

Conversely, in a separate investigation that explored internet-based versus face-to-face cognitive behavioral interventions, Wagner and al. reported that both lines of therapy were equally effective in treating patients suffering from depression.

As online therapy continues to become more commonplace, mental health professionals can gain confidence that patients will receive the care and support they deserve.

In a 2018 webinar series on Mental Health and Rural America, Dennis Mohatt of Behavioral Health at the Western Interstate Commission for Higher Education (WICHE) spoke of a pressing problem: the dire need for mental health treatment for individuals in remote areas.

In the United States, more than 60% of rural Americans reside in mental health professional shortage areas–a staggering figure when contrasted with the fact that 90% of all psychologists and psychiatrists work primarily in metropolitan areas.

While stigma does present itself as an issue among the former individuals, there lies an even more serious concern, which is the lack of anonymity. Rural Americans may fear that while undergoing treatment, fellow citizens will learn such news. As Dennis Mohatt explains, individuals who reside in remote areas also live in fish bowls and as a consequence, are subject to possible scrutiny from others.

What then are rural Americans to do when in need of treatment?

In cases such as these, online therapy could be the solution for those who require mental health care in their regions. The internet-based intervention both facilitates accessibility and flexibility, while helping to assuage whatever preoccupation may exist concerning anonymity or stigma.

Easier accessibility for other at-risk populations

Indeed, the notion of accessibility is extremely important when speaking in terms of online therapy. Rural Americans are not the only individuals who have difficulty in obtaining treatment for mental health issues. Americans with disabilities are another at-risk segment of the population who stand to benefit from online therapy.

In the most recent report from the US Census Bureau, 48.2 million US adults presented with some functional limitation; the most frequent lower body functional limitation was difficulty walking a quarter mile. Similarly, many of these individuals (27.0 million) reported that they frequently experienced symptoms of anxiety and depression. These figures, alongside many others, suggest that individuals with disabilities do not escape the prowling nature of mental health issues. Yet, at the same time, they must confront the rigorous, literally physical challenge of attending face-to-face therapy sessions if they are to improve their mental health well-being.

Through online therapy, however, those Americans with disabilities can seek the treatment needed from within the comfort of their homes.

Perhaps what is most illustrative of online therapy efficacy is its potential to serve as a leadway to face-to-face sessions for more intensive therapy. In a study published in the Journal of American College Health, Jones and al. reported that college students were more prone to seeking more intensive treatment for eating disorders after partaking in a digital body-image program that integrated online therapy.

Should digital interventions be constructive and effective, patients may continue to build upon their progress through follow-up sessions in person and approach a more balanced mental health state.

There lies no doubt about the many advantages of online therapy. In these times, when face-to-face therapy is not the most feasible option, digital means can be an equally effective substitute to provide the care that many need or seek.

Psious for Smartphones is the latest in our online therapy tools to accomplish such an aim. Through virtual reality and teletherapy, patients can continue to connect with their mental health professionals online while learning or reinforcing therapy techniques to help alleviate anxiety, stress, and much more.