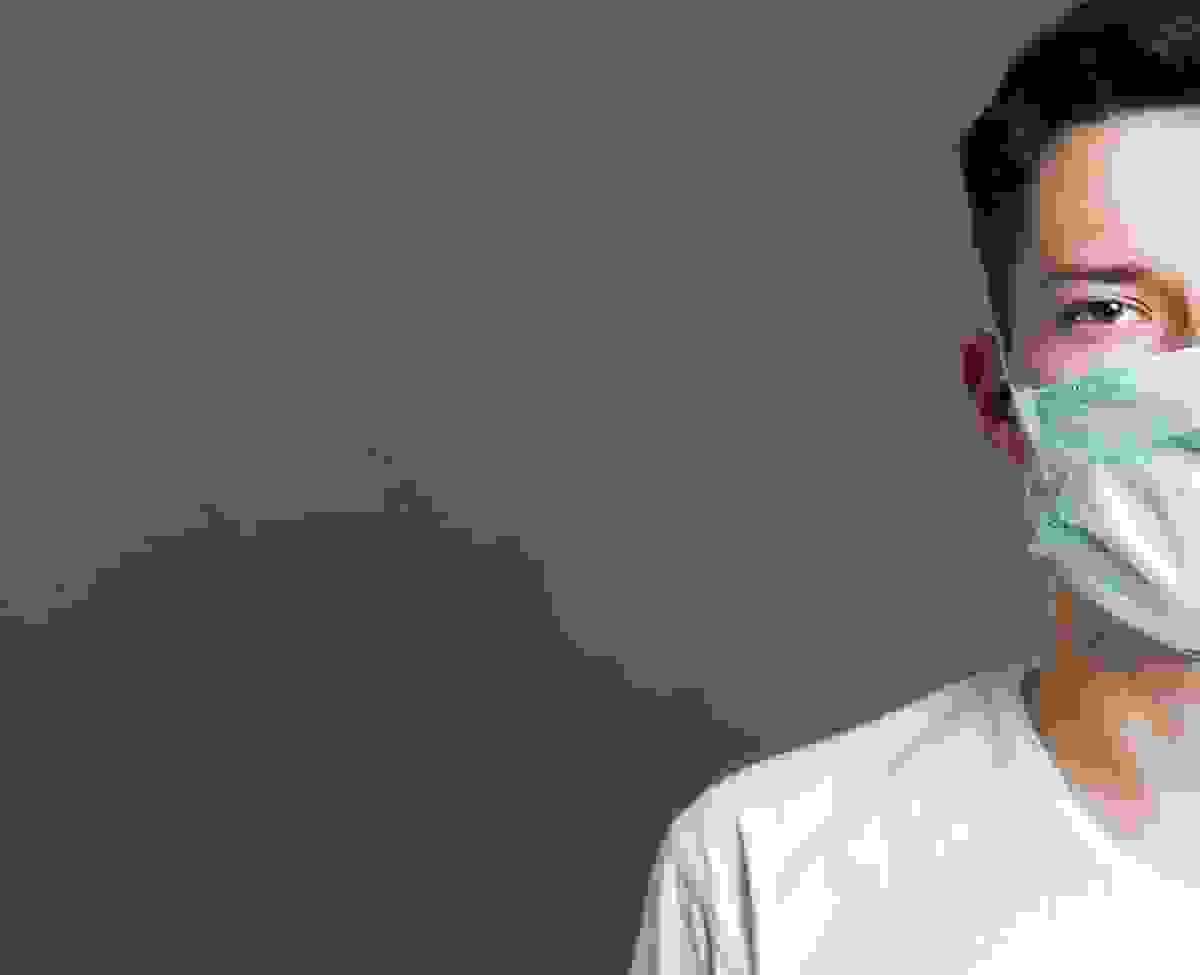 03 Apr Stress and anxiety due to isolation

Posted at 17:07h in Digital Therapeutics by flavia

Stress and anxiety due to isolation

In January 2020, Chinese health authorities recorded initial cases of a novel coronavirus disease called SARS-COVID-2. Reported evidence of human-to-human transmission, rapid exponential infection rate and severity of symptoms led the Chinese government to restrict movement and impose a nationwide lockdown of its citizens.  These actions would not only be implemented in the Eastern Asian region but around the world, as the outbreak spread into a WHO-declared pandemic and increased demands of healthcare systems, resources, and personnel.

As of today, a great fraction of the world’s population is in confinement, and it goes without saying that this fact is unprecedented. While the United States has not applied a uniformed shutdown across the entire country, the government’s recently extended guidelines on social distancing do not exempt Americans from a looming issue.  In a society whose locomotive centers around globalization and interconnectedness, individuals must now confront a new reality that harbors a dramatically increased risk of social isolation, loneliness, and anxiety.

If more than two in every ten individuals in the United States had already reported loneliness or social isolation prior to the current internment, what can be expected of society members nowadays? Similarly, how could current conditions exacerbate anxiety disorders and deteriorate physical, mental, and emotional capacities? As one study has already demonstrated, chronic unpredictable stress—more plausible especially now as dates to end lockdowns and social distancing are subject to change or not yet specified—may trigger both morphological and neurochemical alterations in stress-related neuronal circuitries and a rise in anxiety-like behavior.

A brief examination of various scientific publications may provide insight into the matter-at-hand and inspire solution-oriented responses to address the aforementioned questions.

Increased risk for certain segments of the population

It must be stated that there are some segments of the population that present with a higher likelihood of social isolation, loneliness, anxiety, and depression. In a study by Webel and colleagues on Age, Stress, and Isolation in Older Adults Living with HIV, AIDS Care, those individuals who lived with HIV reported higher levels of stress than those who did not. When investigated further, women and young adults with HIV fared worse than their male and older counterparts, respectively.

Similarly, a separate study by Krause published in the Journal of Gerontology revealed that while many older adults respond to stressful situations with aid from significant others, that observance does not always hold true. It may indeed be the contrary. Certain independent variables may contribute to an elevated distrust of others and thereby result in the social isolation of an older adult.

Factors that may lead to social isolation, loneliness, and anxiety

The latter study presented sheds light on variables that may influence an older adult’s proneness to greater isolation. In a table drafted by the study’s author, chronic financial strain and the fear of crime are just two of the primary independent variables that witness individuals break network ties during stressful times. This former variable may weigh heavily more so now, as governmental health authorities and political leaders cannot specify a date, by which social distancing and confinement will end and normalcy settles once again in business.

Identifying which individuals are at higher risk of social isolation and anxiety,  as well as understanding which factors may influence such risk can welcome different, perhaps new therapy approaches and public health initiatives. Indeed, as a separate study related to perceived isolation and depression/anxiety highlighted, those tools that consider social network integration and participation in community activities can help protect against the onset of affective disorders. An appeal to altruism could even prove conducive to ameliorating individuals’ concerns and anxiety.

There is a caveat, though.

At a time when many people cannot leave their homes and/or individuals must maintain a distance of at least 2 meters from one another, how could this all be executed effectively?

The answer may lie in the adoption of promising technological platforms like Psious. Creative, yet practical, we aim to help psychologists and therapists alleviate individuals’ preoccupations and equip those suffering from anxiety disorders with the therapies and tools needed to continue progressing in their lives. 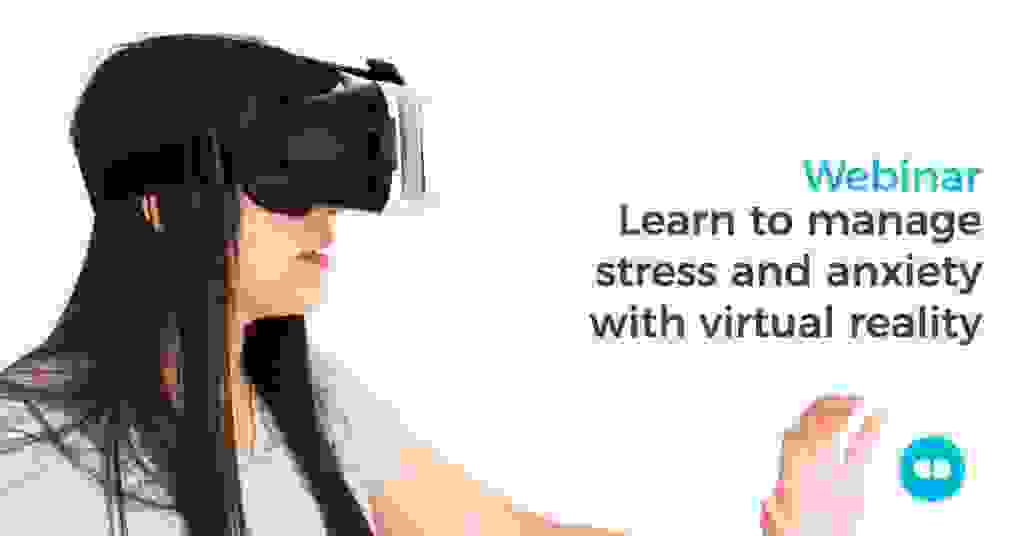