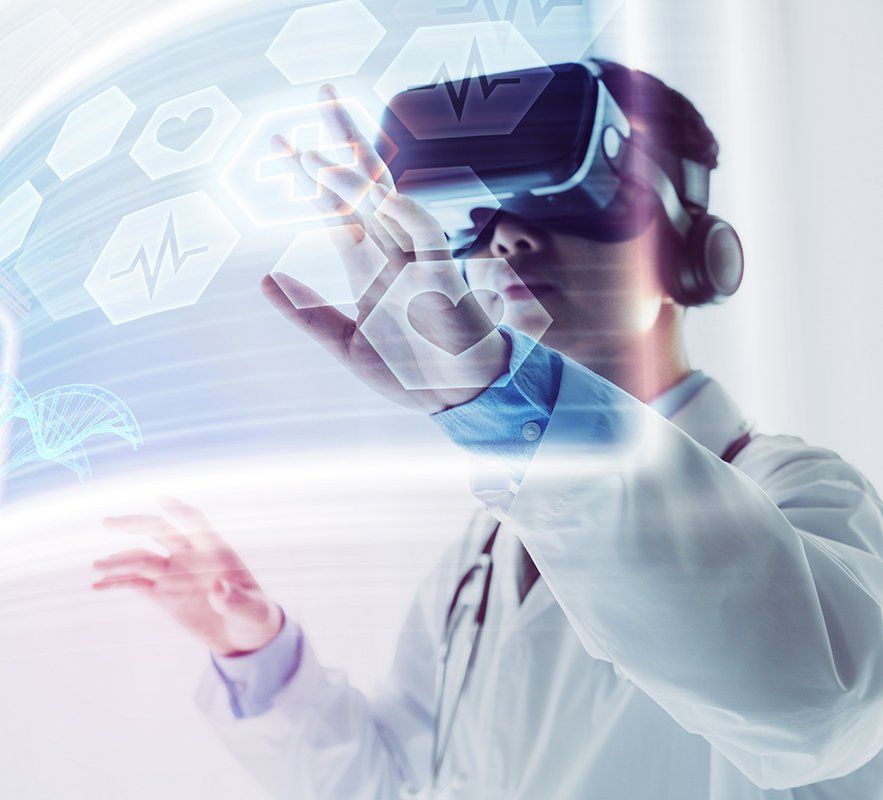 The forced quarantine due to COVID-19 made the technologies step on the accelerator, and if before it was advisable to be updated regarding the digital world, now it is a sine qua non condition both professionally and in everyday life.

Although the advance of technologies also has its negative effects, there is no doubt that the health sector brings exponential improvements and advantages.

Information and Communication Technologies (ICTs) such as virtual reality (VR) and augmented reality (AR), allow us to interact and immerse ourselves in three-dimensional environments that make us live a new reality.

Virtual reality was known as an environment simulation technology, originally used by military and aviators for their training. Jaron Lanier was one of the first to use the term Virtual Reality ’, defining it as a technology that seeks to simulate real and fantasy scenarios in order to generate the feeling of being present in these environments in a virtual way. 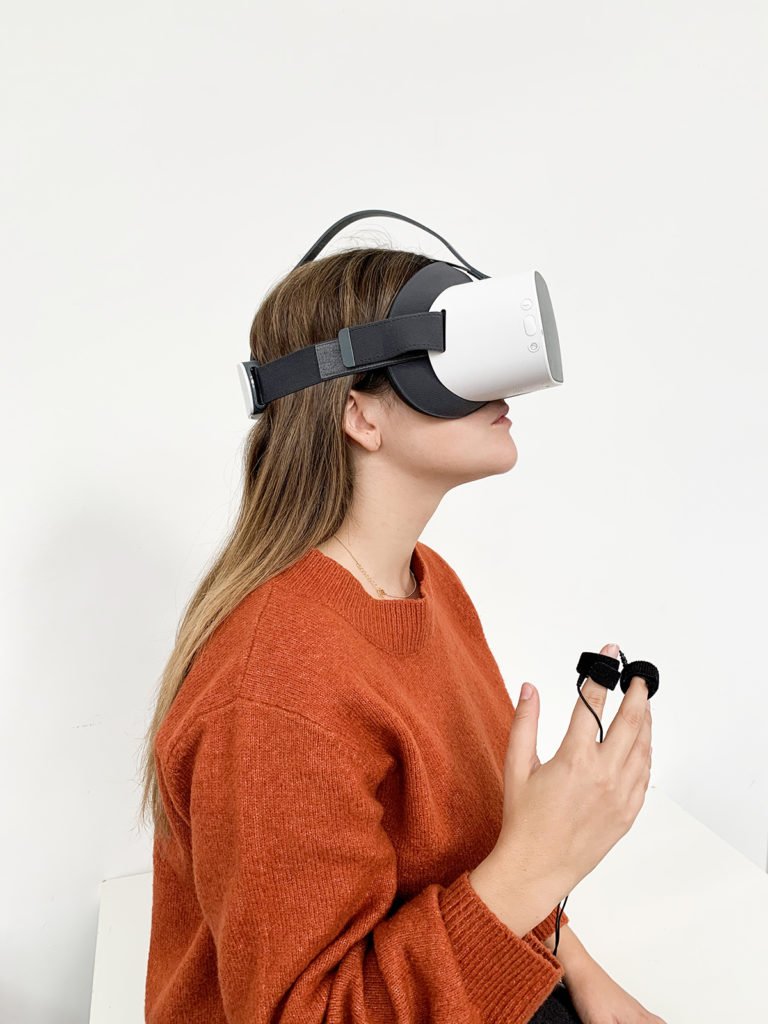 How does VR technology work?

It consists of glasses, with screens that emit an image in front of the user’s eyes, while the device records the movement of the head and allows you to see in all directions. Since the images cover the entire visual field and allow you to see in all directions just by moving your head, a feeling of immersion is generated in the user; the feeling of being in the situation in question.

Virtual reality technology is similar to interacting with objects in the real world, with the difference that this is a computer simulation, using a lens that blocks the outside world and displays a 3D world or 360-degree images.

Within behavioral and cognitive-behavioral approaches, VR is a powerful tool to working with patients, both as an exposure technique for the control of irrepressible aversions or desires in addictions, as well as tools for relaxation, education and situation management.

The imaginary exhibition, although it is an excellent resource, has its limitations. It requires the ability of the patient to generate and connect emotionally with a mental image or with a story, which is not always easy. On the other hand, the therapist has no control over the imagined situation, which can be difficult for the patient. All this is solved with the use of virtual reality technology, which facilitates immersion and where the therapist can control what happens every time.

To get the benefits of virtual reality in therapies you need: access to our web platform, where you can control from your computer the virtual environments and what the patient experiences at all times; a physiological sensor, to know the anxiety levels according to the variables that you adjust in the session; and a kit of virtual reality glasses.

With no doubt, this is the best time to invest in technology and maximize your practice.