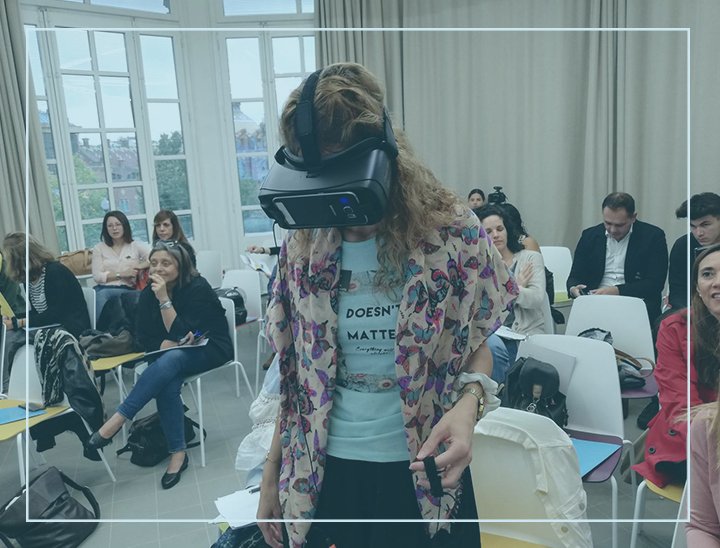 Posted at 10:43h in Psious News by flavia

On World Mental Health Day, on October 10, Psious has organized a day for psychologists to present real clinical cases in which virtual reality has treated a mental disorder.

October 10 is World Mental Health Day and in 2019 the day has focused attention on suicide prevention. According to the World Health Organization (WHO), more than 800,000 people commit suicide each year in the world and in Spain is the leading cause of unnatural death for more than 12 years.

From Psious, under the philosophy of its creation “No one should be limited by your mind” has celebrated the “Psious Day of Mental Health” in which José Díaz and Marc Martín, psychologists of Psious have exposed to an expert public in mental health 5 real clinical cases of how virtual reality is applied in mental health treatments. The cynical cases have been the following: 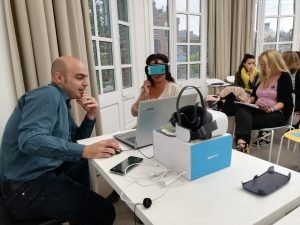 The Mental Health day was held in the offices of Psious, in the Barcelona Health Hub located within the Modernist Campus of Sant Pau and has received a total of 40 psychologists who have expressed their doubts and have been interested in the advantages of incorporating virtual reality into therapies with their patients. 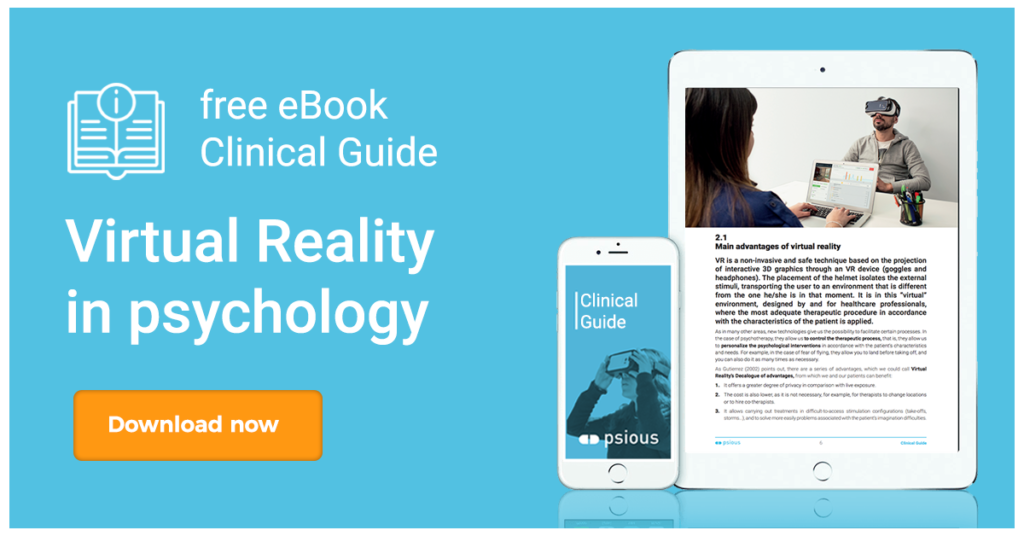