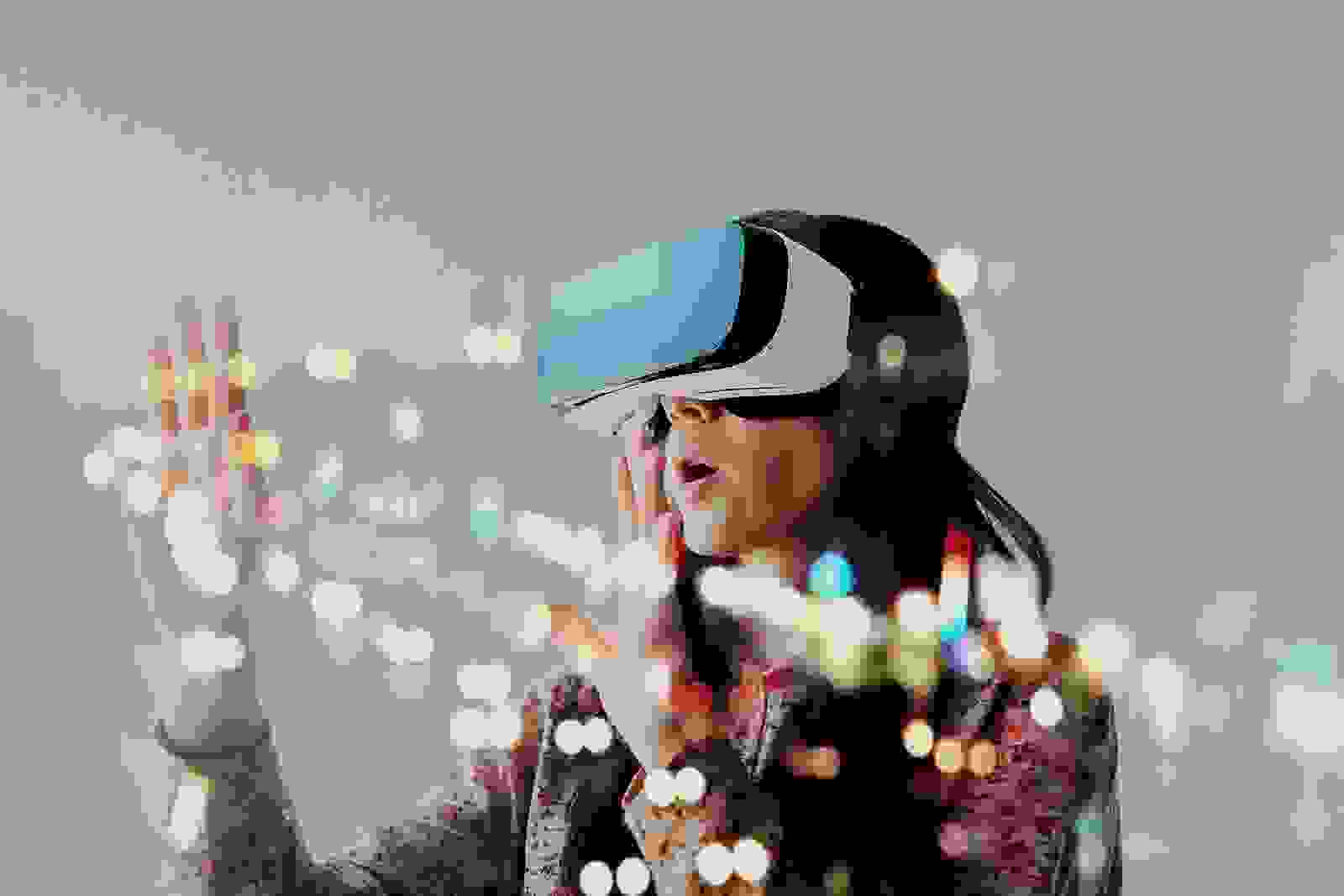 31 May 5 Myths on Virtual Reality

Posted at 12:48h in Digital Therapeutics by flavia

The 5 Myths on Virtual Reality You Didn’t Know About

Talk about virtual reality (VR) has skyrocketed in recent years. From gaming features in the Nintendo Wii to clinical applications in patients with anxiety, VR has become more commonplace across different domains.

However, there are still some misconceptions about this groundbreaking technology.

That’s why we’re going to debunk those myths today. You’ll see soon enough that VR is neither young nor “just trendy.” VR is instead the technological connector that could promise high engagement, low-cost usage and vast appeal to the general population.

Myth #1: VR is a new technology

VR is similar to artificial intelligence and mobile devices in that the technology stems from many years of progress, iterations and research.

However, the term “virtual reality” did not enter into everyday lingo until the mid-1980s when the founder of VPL Research, Jaron Lanier, started creating gloves and goggles for immersive, virtual environments.

This aside, the idea of simulated environments was an early aspiration sought by many technologists in the past. Morton Heilig is just one leading example. Having a background in the motion picture industry, Morton Heilig designed the Sensorama experience with multisensory stimulation in 1962 to let viewers virtually ride a motorcycle in a city environment.

While the invention was far from perfect, it showed that becoming immersed in a virtual setting could be an experience worth developing more. 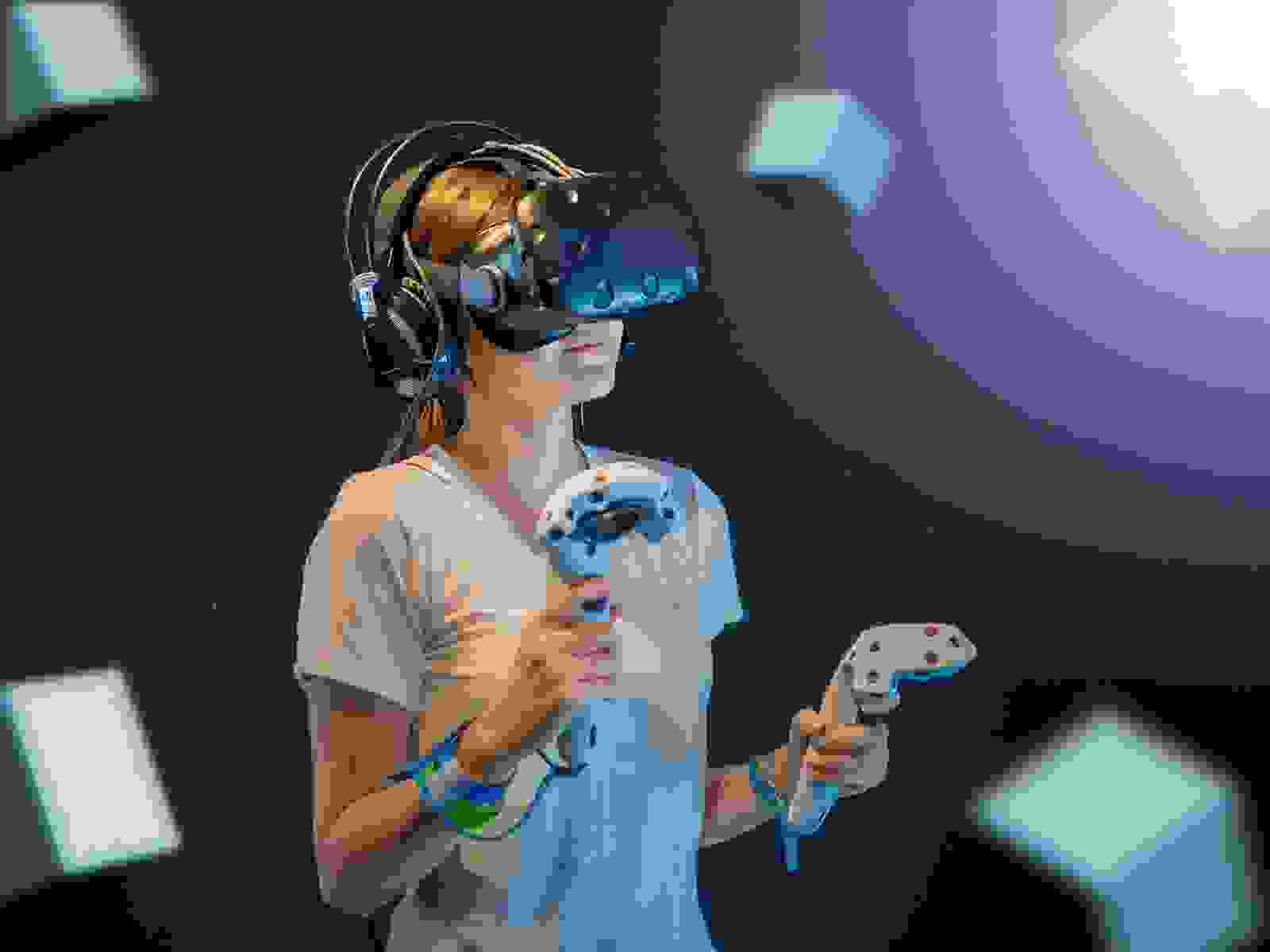 Myth #2: VR is for gamers only

On the contrary, virtual reality has extended into other areas of society, including psychology (cognitive behavioral therapy), healthcare, tourism and more.

Virtual reality can, however, include gamification elements to give that “game” sensation.

For example, in a study by Ryu et al., investigators explored the effect of gamification through virtual reality on preoperative anxiety in pediatric patients. Results showed that the VR game lowered preoperative anxiety and reinforced compliance during anesthetic induction in children undergoing elective surgery and general anesthesia.

Myth #3: VR can cause motion sickness (or cybersickness)

With this myth, there is some truth to the statement.

When users wear VR headsets, it may be difficult for them to acclimate to the new environments. Some studies have shown that females may be even more susceptible to experiencing cybersickness than males.

However, we would be remiss if we did not say that VR technology has come a long way in design and functionality. Current VR headset and gloves now feature high-resolution displays with six-degrees-of-freedom (6DoF) tracking instead of the prior three degrees of freedom. This means that users can enjoy greater freedom of spatial movement within a virtual setting to minimize the feeling of disorientation. With 6DoF, users can also experience a better sense of presence and reduce the possibility of conflicting signals sent to the brain that cause motion sickness. 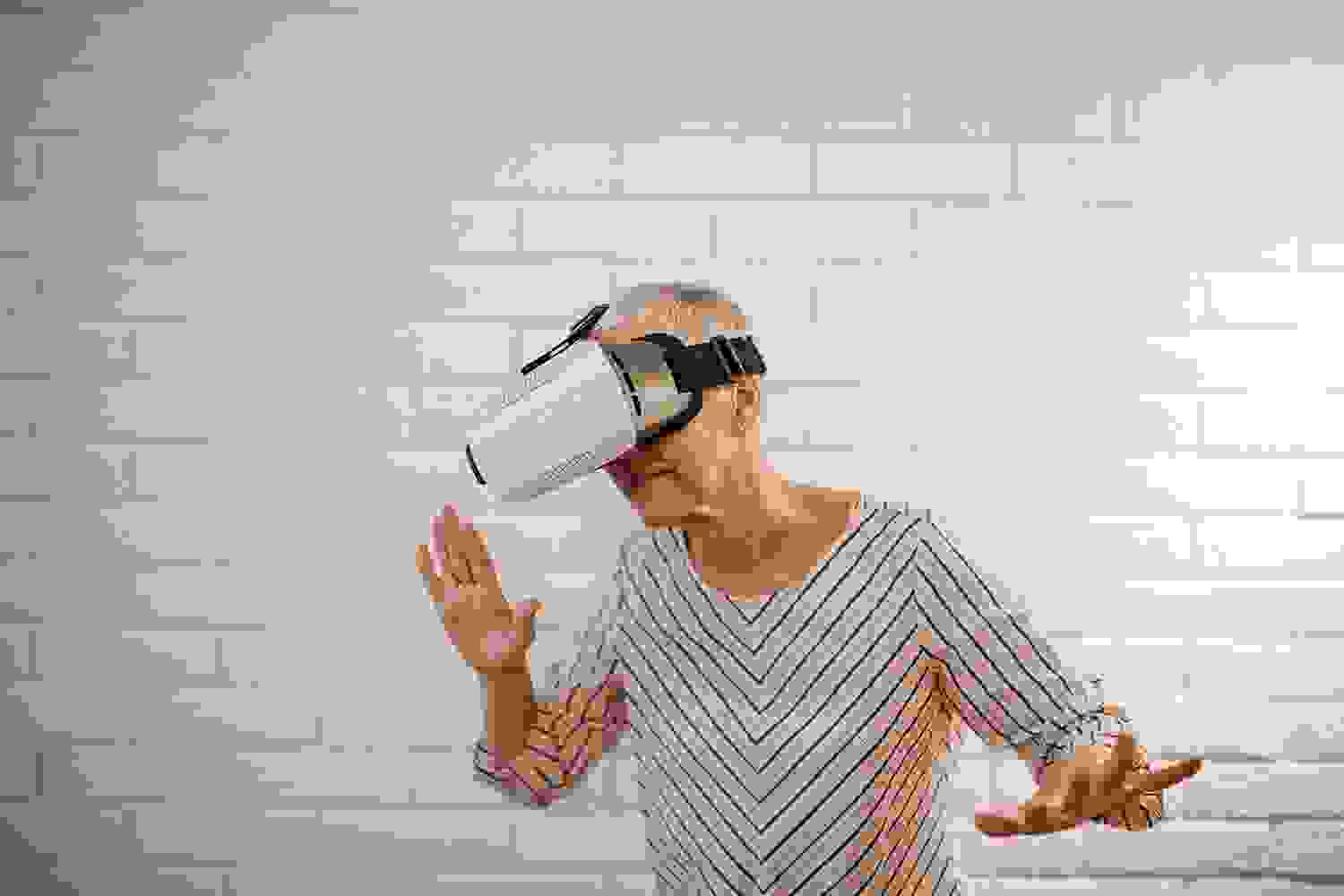 In the past, virtual reality was expensive. Initial costs are incredibly high like any breakthrough technology.

Yet, because virtual reality has grown both in popularity and usage, customers do not have to pay such whopping figures. A study published in JAMA Psychiatry evaluated the effectiveness of a self-guided, app-based virtual reality-cognitive behavior therapy (VR-CBT) for acrophobia and revealed exciting insights.

First, the intent-to-treat analysis demonstrated a significant reduction of acrophobia symptoms at a 3-month post-test for the VR-CBT app compared with the controls. Second, participants only needed to use their smartphones and basic cardboard VR goggles from the comfort of their own homes. These goggles cost $10.

With price tags like this, virtual reality is an accessible technology with great potential for scalability.

Myth #5: VR is for the younger generations

While it is true that millennials and Gen Zers are more familiar with online platforms and technology, it does not mean that VR is only suitable for these segments of the population.

In the Journal of Clinical Medicine, investigators Gao et al. shed light on the widespread, common use of VR in older adults. In these series of patients, health professionals have been able to apply VR to:

Fortunately, all can reap the benefits of VR and look forward to positive changes in physical, mental, and emotional well-being.

Did you enjoy learning more about virtual reality and some of its potential applications? At Psious, we work to provide mental health professionals with high-quality virtual reality to support therapy sessions. If you’re interested in a demo session, we’d love to hear from you! Feel free to contact us to set up an appointment!