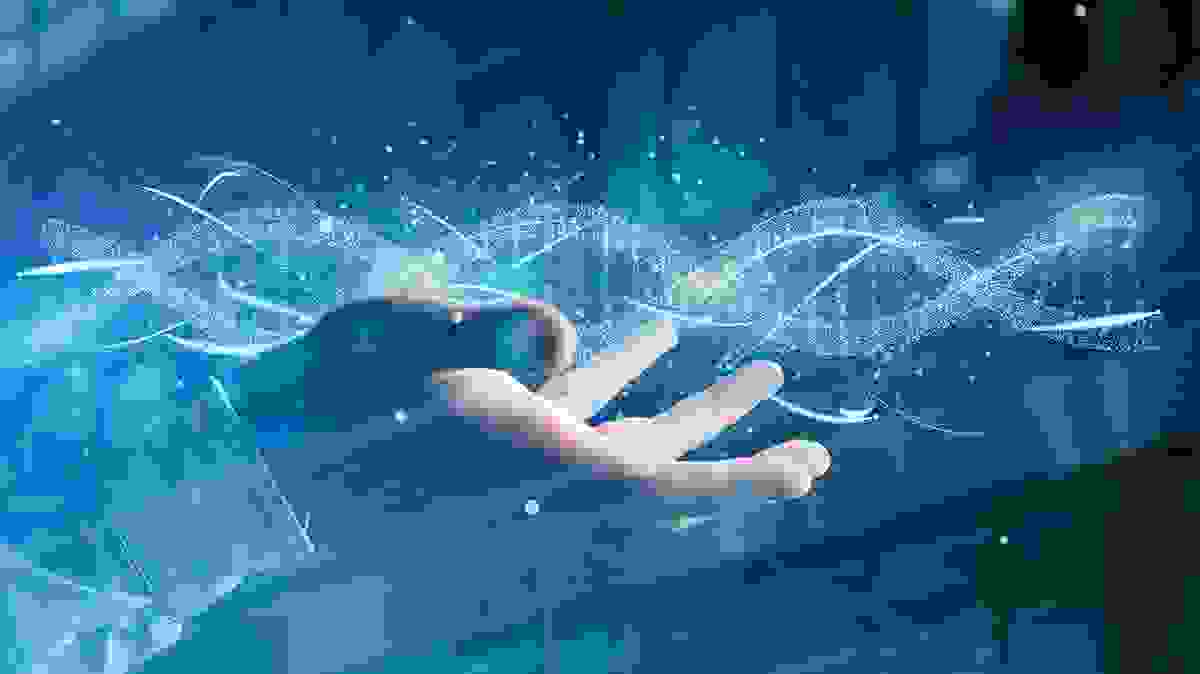 Posted at 09:10h in Digital Therapeutics by flavia

New Multisensory Therapy as an Alternative for the Treatment of OCD

An original new multisensory stimulation therapy, which includes the use of a rubber hand, shows potential for the effective treatment of obsessive-compulsive disorder.

Actions such as repeatedly checking that a door is locked or that the lights are turned off, amongst others occasionally occur in everyday behavior. However, these actions, when done to excess, as well as things like washing hands countless times or having intrusive thoughts or irrational fear of losing control in a situation, may indicate a more severe condition. Obsessive-compulsive disorder (OCD) is a psychiatric condition that affects approximately 3% of the population.

In treating those individuals to eliminate these involuntary thoughts or actions, the therapies most commonly used to treat OCD have been psychotherapy, medication, cognitive-behavioral therapy (CBT), Exposure Response Prevention (ERP), or a combination of the above therapies.

ERP is one of the most effective and consists of exposing the person to actions or objects that cause fear or anxiety so that they learn to resist and control their obsessions or compulsions.

The problem with this treatment is that approximately 25% of patients don’t tolerate it very well. The high levels of anxiety subjects experience (by being exposed to contaminated surfaces and not washing their hands, for example) leads them to abandon treatment before they can see any improvement.

However, a new form of ERP that is based on multisensory stimulation therapy appears to be better tolerated by patients, according to a study by Baland Jalal, a neuroscientist at the University of Cambridge, and his team of researchers.

The illusion of the rubber hand

For the study, an experiment that they called “the illusion of the rubber hand” was implemented to trick the human brain into thinking that the rubber hand is part of its body.

The illusion consisted of sitting a person with both arms on the table, and then hiding their right hand behind a cardboard screen and placing the rubber hand “in place” of their right arm in a visible way.

The researcher then proceeded to brush both the rubber hand and the hidden hand of the participant with a brush. After a few minutes, the participant appeared to feel caresses in the false hand as if it were his real hand.

In Jalal’s study, this illusion was practiced by 29 people who were divided into two groups: 16 of them stroked their false and real hands at the same time, while the other 13 at different times.

Both groups reported sensations that the fake hand felt like the real one. In the next step, fake feces were smeared on the rubber hand while the real hand was wet with a damp paper towel.

He then proceeded to caress both hands again with the brush, and then the fake feces were smeared on the real hand. Throughout all parts of the experiment, researchers recorded levels of anxiety, a desire to wash their hands, and expressions of disgust on their faces.

Although the results indicated that the use of the rubber hand could generate effects similar to conventional ERP therapy, Jalal believes that repeating this process several times, with the help of a professional, can help patients overcome their fears; for it is not one’s body but the false hand that would be exposed to the contaminant.

“If indirect treatment that is realistic to some extent, (in which a rubber hand is contaminated rather than the real one) can be performed, this could serve as a bridge for more people to tolerate exposure therapy, including completely replacing it,” Jalal told the scientific journal Inverse.

Multisensory perception can influence how we perceive our bodies. The illusion of the rubber hand is a perfect example of the powerful connection between what we see and what we feel.

The experiment also reveals how our senses are connected, indicating that fundamental changes are taking place in the neural connections of our brain. This process is known as neuroplasticity.

The brain is temporarily changing to accommodate the new rubber hand. Furthermore, all this also helps to explain how structural changes in the brain could take place that would allow patients to overcome the disorder. Just as neural circuits adapt to “incorporate” the rubber hand, they can adapt to disassociate anxiety from objects that cause phobias.

Jalal B (2020) Fake it till You Make it”! Contaminating Rubber Hands (“Multisensory Stimulation Therapy”) to Treat Obsessive-Compulsive Disorder