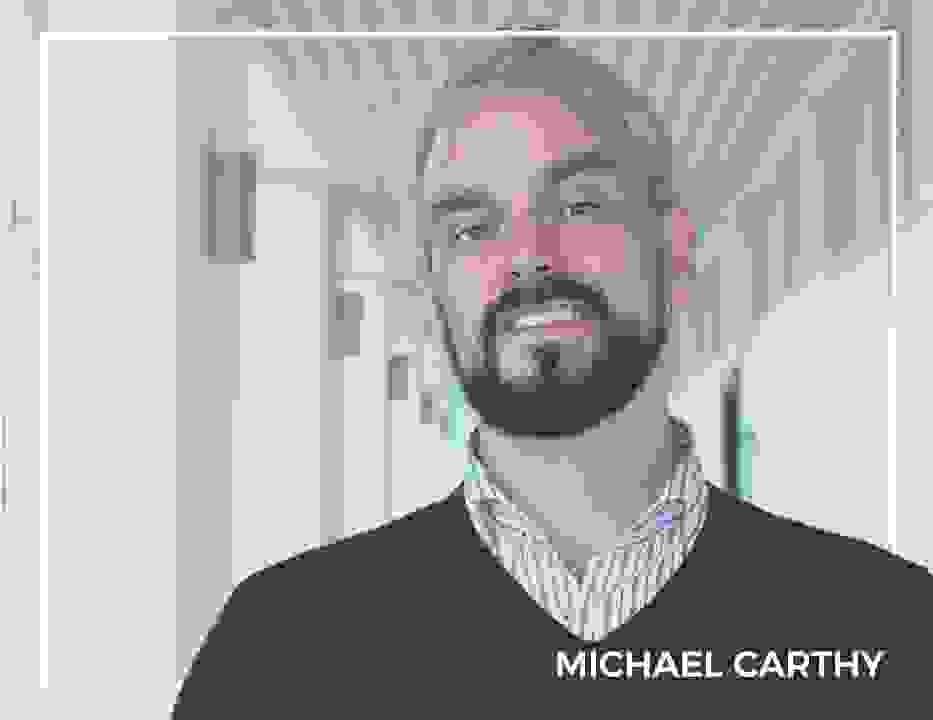 Posted at 17:08h in Digital Therapeutics by flavia

Michael Carthy, a therapist specializing in overcoming fears and phobias, learned about digital therapies in an article and with his affliction for technology, has changed the way he treated the mental health of his patients

Carthy, a graduate in positive psychology at Angila Ruskin University in Cambridge, has accumulated a professional career as a psychologist for approximately 10 years at his welcoming office in St Paul, in the heart of the city of London.

In his beginnings as a therapist, Carthy, applied those therapies of cognitive psychology that he had learned in college through listening and speaking. It was 3 years ago when he discovered digital therapies in the article “Virtual Reality Won’t Just Amuse — It Will Heal Millions” published in Wired Magazine and decided to contact Psious to learn how virtual reality could help his patients.

Michael Carthy has become today in London as a reference psychologist in digital therapies. The therapist has participated in numerous articles in the British press such as “Feel the Fear and do it Anyway” published in the Huffington Post, has starred in various television programs on the BBC and RTE as the well-known program “Make it Digital” or ” One day that changed my life ”

Michael Carthy is one of Psious’s early adopters and an obvious testimony of how virtual reality applied in therapies changes people’s lives.

Where to find Michael Carthy: