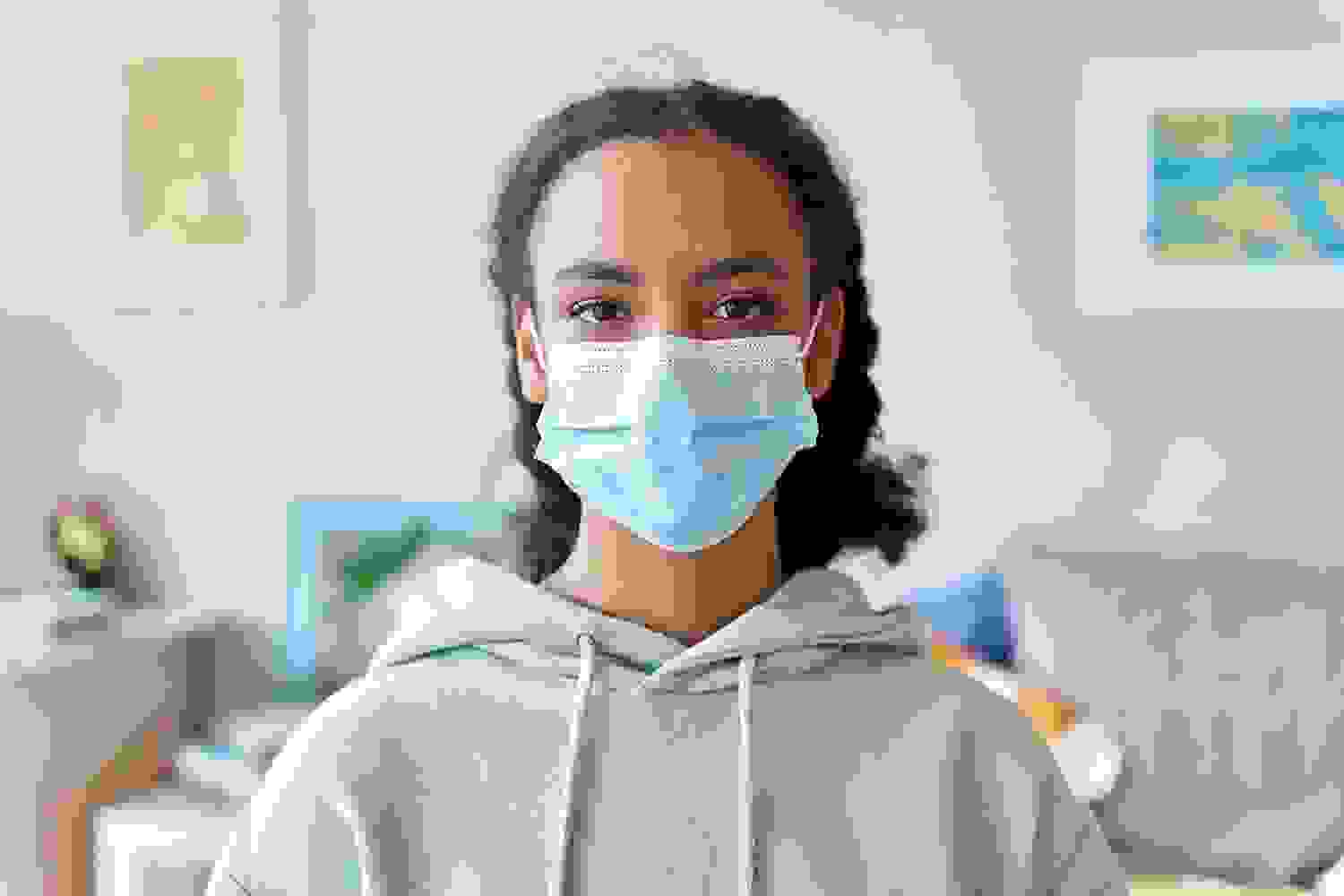 Posted at 11:15h in Digital Therapeutics by flavia

Adolescence is a difficult period. Discovery of one’s self and the desire to belong can place pressure on young people and lead to stress and other mental conditions. With the COVID-19 pandemic still present, where do these teenagers stand with respect to mental well-being? Does virtual reality therapy have a stake in the matter? We explore these topics in today’s post.

Mental health is a prevalent issue worldwide that affects all ages, including adolescents and children. According to figures published in a press release by the World Health Organization, approximately 10-20 % of young individuals across the globe have a mental health condition, of which many remain underdiagnosed or undertreated.

As more risk factors appear in adolescents, the potential impact on their mental health increases in magnitude. That stated, the COVID-19 pandemic upset daily routines, such as schoolwork and social interactions, and young individuals now find themselves in an uphill battle against the real possibility of mental health disturbances and illnesses.

In today’s post, we at Psious take a brief look at the mental disorders that afflict many adolescents, especially within the context of the pandemic, and highlight how virtual reality therapy can build upon this specific population’s ample receptivity to technology to provide care. 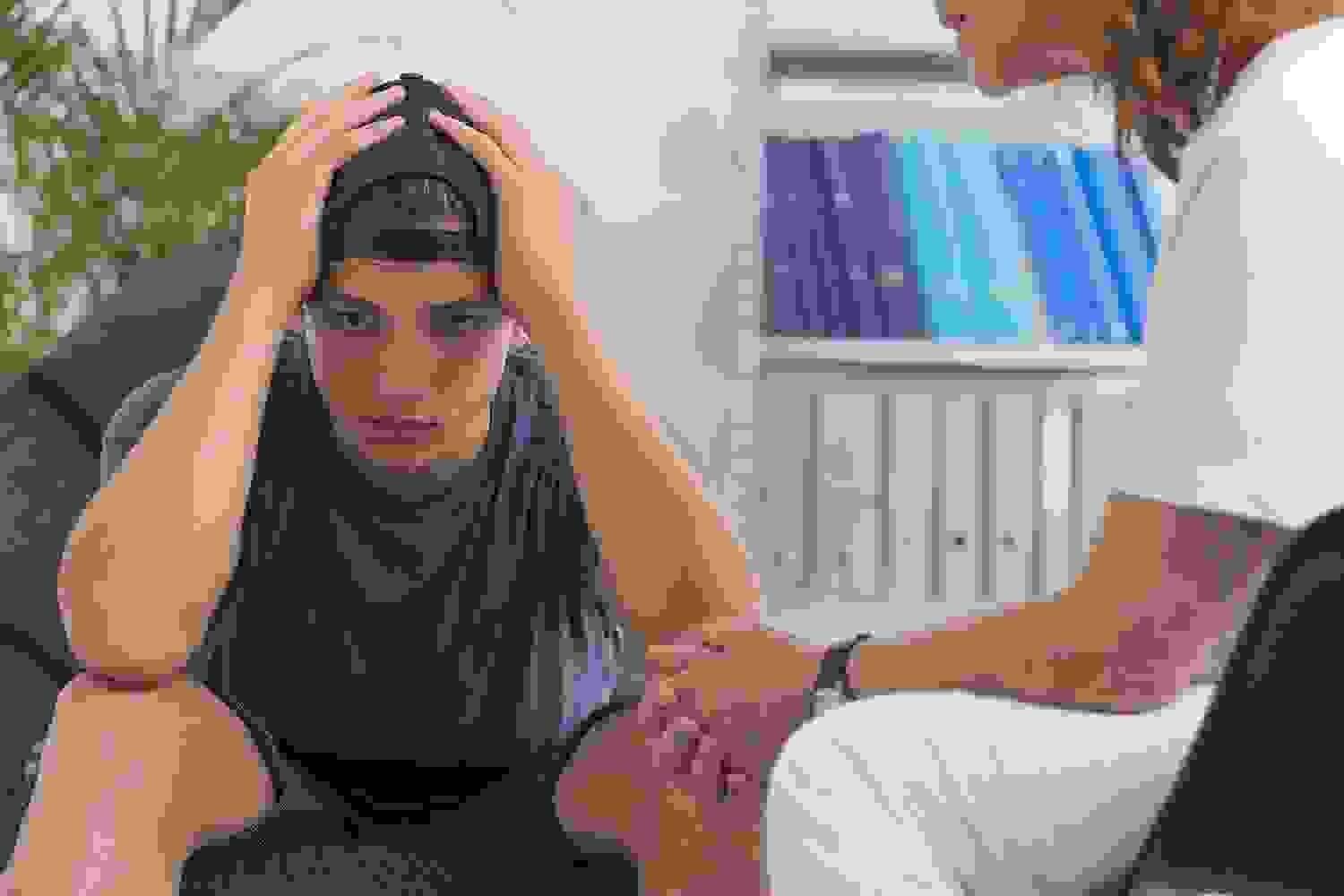 What mental conditions are common among adolescents?

Young people face a growing difficulty in developing a balanced mental health state. Stress and anxiety increase in response to their desire for greater autonomy, peer pressure, understanding of sexual identiy, and access to and use of technology and social media.

Unfortunately, such stress and anxiety translates into depression and emotional disorders in many cases.  The World Health Organization (WHO) ranks depression as the fourth primary cause of illness and disability in teenagers aged 15-19 years and anxiety as the ninth primary cause. It is alarming, considering that these mental illnesses not solely affect educational and social settings but—in the case of depression—result in death by suicide.

These reportings align with a finding released by the aforementioned WHO report, which stated suicide as the third primary cause of death in this particular age group.

It is important to mention that mental health problems do not extend only to these conditions. Other mental illnesses or risk-taking behaviors are present, including eating disorders, psychosis, substance use, and self-harm.

What role does the COVID-19 pandemic play within this setting?

Although the pandemic began in March/April 2020, and despite the arrival of the vaccine, COVID-19 continues impacting adolescents worldwide.

For example, in the United Kingdom (UK), cases have skyrocketed so much so that national governments in the region have ordered school closures once again. Similarly, in many countries, social interactions have been limited, with authorities setting the maximum number of people in a group to six from two bubbles (referring to two households) in some cases and imposing curfews.

This all means that young individuals are subject to an increased risk of anxiety, social withdrwal, loneliness, and much more.

The following is a summary of observances reported in a Lancet Features piece that reflects on the mental health effects caused or influenced by the school closures due to the pandemic: 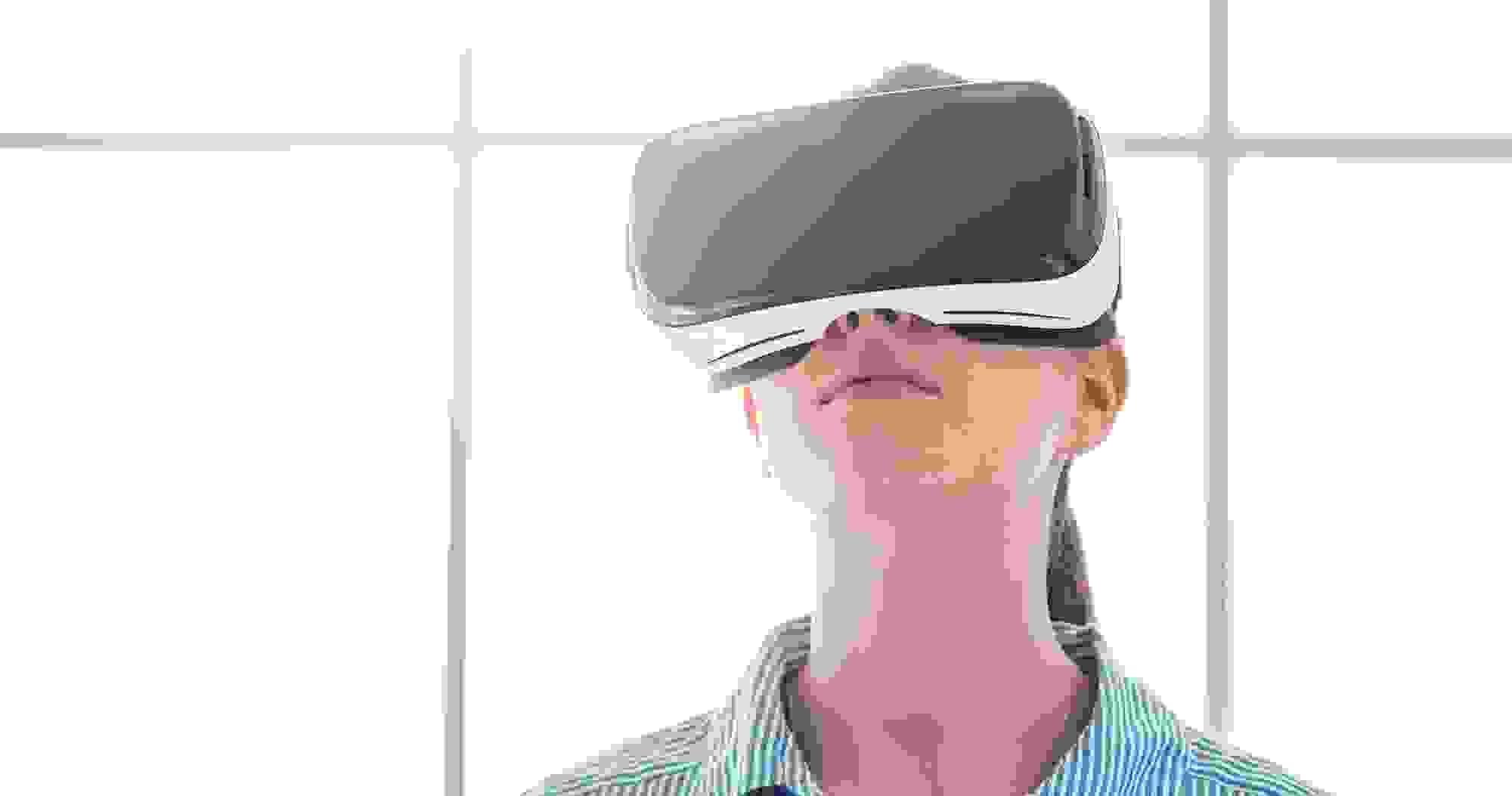 First and foremost, adolescents with established mental health conditions must receive proper care. Therapists come up against a challenge, though, which includes avoiding institutionalization and over-medicalization to prioritize, when possible, non-pharmacological approaches in this segment of the general population.

That said, though, therapists may value the benefits of virtual reality. Not only has virtual reality therapy proven to be efficacious as some other lines of psychological interventions, but it appeals to a rather defining characteristic of adolescents: their ever-growing familiarity with technology.

The Organization for Economic Cooperation and Development recently released a publication that explored trends and outcomes among children and digital technologies. The international body found that children and adolescents have engaged with digital technologies for their entire lives and in varying settings (home, school, and “on the go”). Indeed, PISA 2015 found that 91% of 15-year-olds already had access to a smartphone and 74% to a laptop. These high percentages are suggestive of the potential held by integrating virtual reality technology in clinical sessions.

If therapists begin employing the virtual tool, especially with customizable settings, they will find a most welcoming audience—a group of young people whose smartphones already boast many apps with augmented and virtual reality.