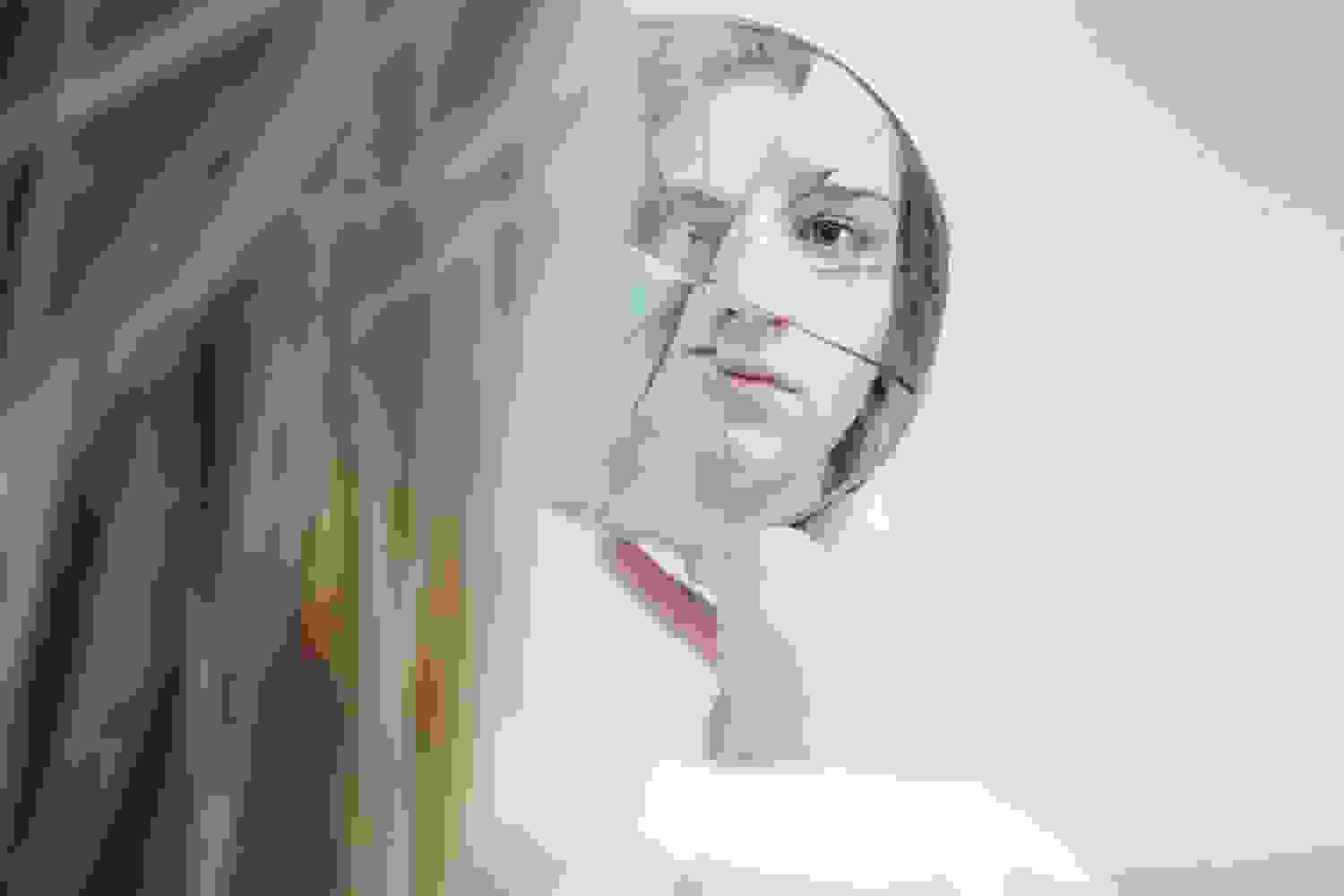 Posted at 15:37h in Digital Therapeutics by flavia

How are we to understand the impact of mental disorders on the global burden of disease?

In today’s post, we will look at a recent article exploring the Global Burden of Disease and the Impact of Mental and Addictive Disorders. We present our overview of the article below, according to the article’s division of sections.

What is the Global Burden of Disease and the Impact of Mental and Addictive Disorders?

Published in 2019 and based on the 2016 Global Burden of Disease, this article presents the latest empirical evidence related to the burden of mental and addictive disorders. This insight is of much value because, until recently, this category of diseases did not receive as much priority as other non-communicable diseases (NCDs), such as cancer or diabetes.

Although significant in terms of premature mortality, non-communicable diseases like those cardiovascular appear to forsake other, perhaps more relevant health measurements. These additional indicators of the non-fatal and fatal burden of NCDs include non-fatal health events and disability-adjusted life years (DALYs).3

However, the introduction of such data parameters and an overall increase in life expectancy and socioeconomic inequalities underpins that the need for more actions related to care and support for mental and addictive disorders is urgent.

Non-communicable diseases comprise a great majority of global premature mortality cases, including in both low- and middle-income countries. 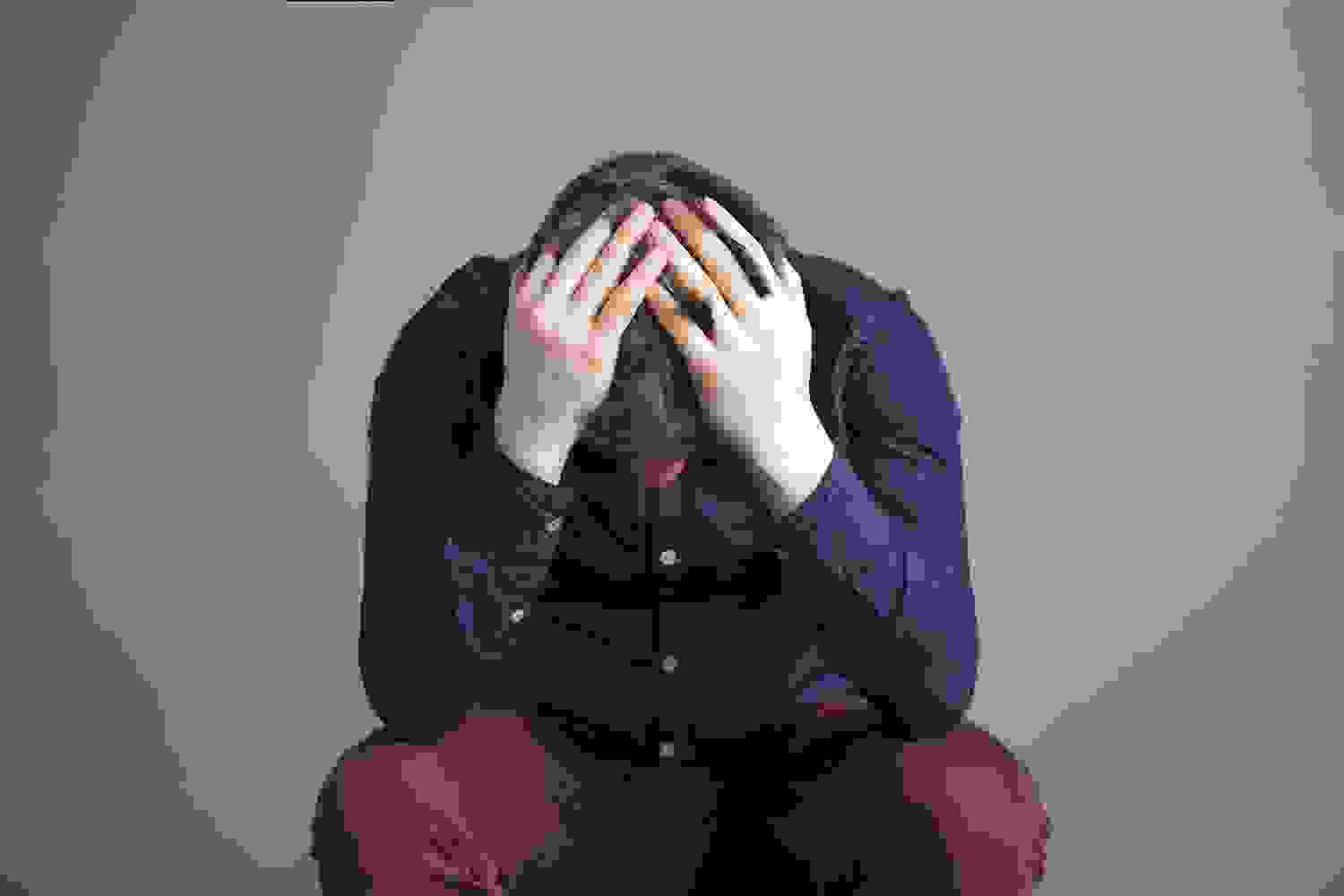 What are some recent figures about the global burden of mental and addictive disorders?

When we examine the numbers, we become aware of the alarming situation worldwide.

In 2016, more than one billion people globally (namely, 16% of the world population) suffered from a mental or addictive disorder. However, when adjusted for age, we see that women had higher rates in all internalizing disorders (e.g., bipolar or eating disorders), while schizophrenia was about identical for both sexes.

Concerning DALYs, mental and addictive disorders contributed to 162.5 million DALYs lost across all countries in 2016. This particular data point translates to 6.8% of all DALYs lost within the same year.

Yet again, there are differences related to DALYs between sexes.

Finally, age-standardized rates of DALYs and deaths of all diseases have been in a continuous decline from 1990 until 2016. In the same period, though, the same rates increased for mental and disorders increased, albeit not continuously.

Low income or unemployment status or housing quality appear to be associated with mental and addictive disorders in low- and middle-income countries. 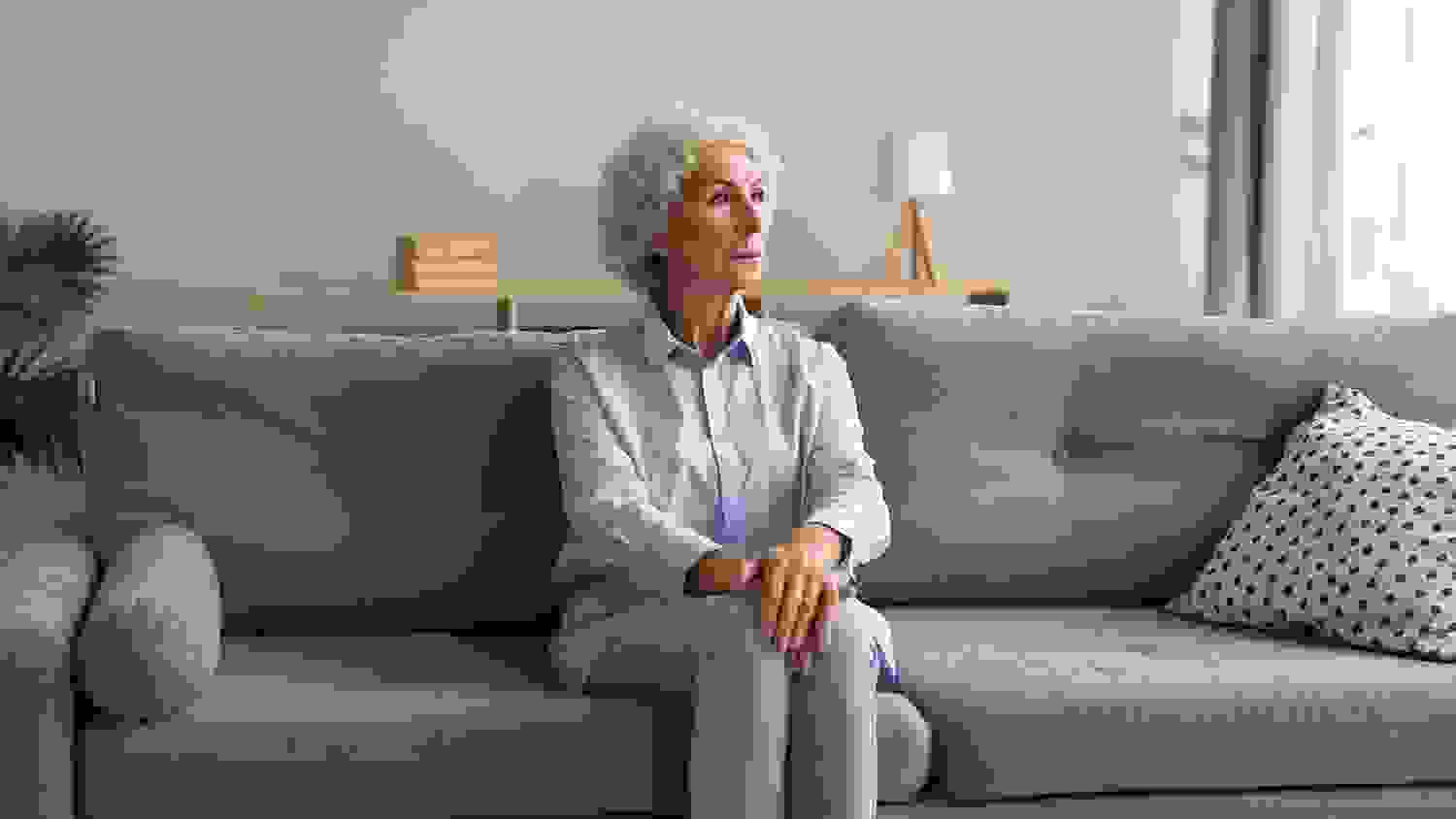 How could the United States shed light on mental and addictive disorders in relation to life expectancy?

The United States is a high-income country with a great percentage of adults experiencing mental illness (20.6%) and an overall rising life expectancy rate. In 2019, approximately 1 in every 20 adults suffered from a serious mental illness.4

However, the United States also has a widening gap in income inequalities, and mortality rates between the rich and poor are notably different.

When we orient these facts to figures on mental and addictive disorders, associations among income inequalities, mortality and the prevalence of such non-communicable diseases become more apparent. There exists “deaths of despair” at lower socioeconomic levels that, although not exclusive, highlight a series of deaths related to mental and addictive disorders like suicides, overdose deaths (drug misuse) and liver cirrhosis (due to chronic alcohol abuse).

Considering the aforementioned, the United States is a representative indicator of the delineated axis that runs across three health and socioeconomic areas: economic inequality, life expectancy and mental disease. Should we aim to have an even more robust and comprehensive understanding of the impact of mental disorders on the global burden of disease, the North American country may serve as a reference to gain such insight for extrapolation to other nations.

How do we translate such understandings into actions?

As we have briefly seen, mental and addictive disorders have a considerable impact on disease burden.

It is only in recent times, though, that changes in health goals across international organizations and on national and local levels have welcomed a focus on care and support for these non-communicable diseases.

This is, however, not enough.

With the arrival of the COVID-19 pandemic and a deterioration in mental health in response, more concrete and economical actions are necessary. This implies the democratization of technological tools, the inclusion of virtual reality-based resources and much more.

Fortunately, companies such as Psious have already begun to pave the way for these much-needed solutions. The Barcelona-based organization offers a leading virtual reality platform and multiple settings to support mental health professionals more engagingly and cost-effectively.

If you would like to discover more about the platform and how it could help you with your patients, contact us to set up a demo session.