Posted at 10:00h in Digital Therapeutics by flavia 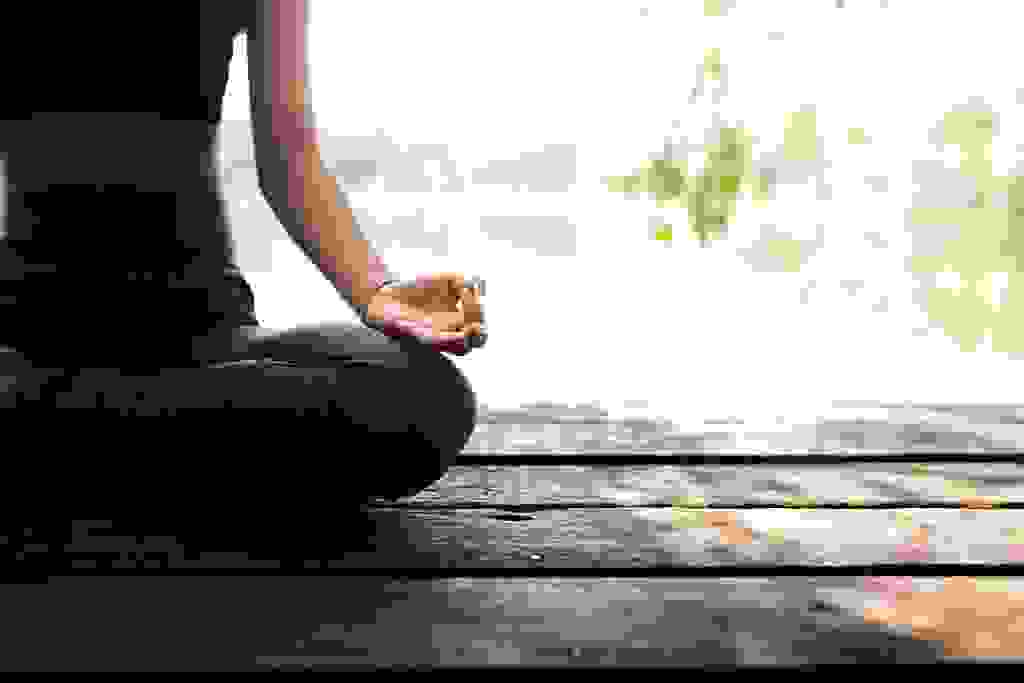 Recent studies have shown that meditation inhibits or relieves pain perception. In order to clarify the underlying mechanisms of this phenomenon, for this analysis, they have used neuroimaging methods, such as functional magnetic resonance imaging, as well as other neurophysiological methods, either magnetoencephalogram or electroencephalography (1).

Research related to the mind-body relationship is increasingly noticeable and demonstrates reliable results. There is evidence to show that meditation can help reduce pain in people who have been taking prescription opioids; in this way, patients could reduce the dose of the medicine.

A JAMA Internal Medicine study explains how researchers reviewed 60 studies that included more than 6,400 participants. A wide variety of strategies were evaluated in this study, including meditation, guided imagery, hypnosis, and cognitive-behavioral therapy. According to Eric Garland, author of research, mindfulness, cognitive behavioral therapy, and clinical hypnosis seem to be the most useful techniques to reduce pain.

The brain shapes pain and links it with emotion

According to the findings of the last three decades, meditation practices have been shown to have positive effects on certain disorders, such as anxiety, depression, substance abuse, eating disorders and chronic pain (2). It is also known that meditation has lasting effects on respiratory control, including respiration rate and oxygen consumption; This concludes that the long-term practice of meditation can induce structural changes in the brain regions involved in basic autonomous regulation. In fact, several studies investigate brain activation to clarify neural mechanisms during meditation. (3)

The case of Pamela Bobb

Pamela Bobb, a resident of Fairfield Glade, Tennessee, confirms the benefits of pain treatment meditation. Bobb is 56 years old and has endured pain for decades, because of a birth malformation located in the pelvis. For 20 years he has undergone more than a dozen surgeries; however, none of them completely relieved her. Each procedure has caused nerve damage. Bobb did not feel he had any control over his life and accepted that he could not perform basic tasks, such as cooking or taking care of his family. The only thing that allowed him to bear this burden was a high dose of opioids.

Finally, he found a clinic specialized in complementary and alternative medicine, where he discovered meditation. Bobb says that thanks to this ancient technique, he has been able to reduce his opioid doses dramatically.

In Psious we use Virtual Reality environments to work on pain reduction. For this, we offer environments of distraction, relaxation, and mindfulness. These environments facilitate the diversion of attention to virtual stimuli instead of pain. In addition, Mindfulness exercises favor a positive emotional state, which in turn facilitates a better recovery, for example in cancer patients.