Gender violence remains stunningly prevalent in an environment that has constantly fought it and continued to create policies and infrastructures to protect women. It’s alarming that gender-based violence has continued to thrive in all its forms even though activists and decision-makers work assiduously to provide education and awareness on the menace.

On the International Day for the Elimination of Gender Violence, it is important to reflect on the data available and identify ways to curb gender-based violence.

Gender-Based Violence and Its Many Faces

As the COVID-19 pandemic ravaged societies, so did violence against women. Health centers and women’s shelters got filled up fast, at the same pace. Additionally, helplines were exhausted. Women were looking for safety. It seemed that lockdown had only intensified a persistent problem. In fact, official reports indicated this and tagged it the Shadow Pandemic.

Gender-based violence can manifest in many forms including intimate partner violence, sexual violence and harassment, female genital mutilation, and child marriage. It can also be physical, sexual, or psychological. Gender-based violence of any kind causes harm or suffering to the women involved. It also includes threats of such acts, coercion, and deprivation of liberty. It could occur in public or private life with the most frequently coming from an intimate partner. Gender-based violence statistics are disturbingly high such that research affirms that 1 in 3 women and girls would experience it in their lifetime. During the COVID pandemic, calls to domestic violence helplines increased five fold turning the situation into an emergency. Intimate partner violence includes battering, marital rape, femicide, and psychological abuse. Other forms of sexual violence include forced sexual acts, unwanted sexual advances, cyber harassment, rape, forced marriage, child sexual abuse, stalking and more. Many of these could be perpetrated by a partner, close acquaintances including friends and family, or total strangers. Violence against women has been slurred with a certain kind of shame, one that involves silence and eroded self-esteem.

Gender-based violence has psychological, sexual, and reproductive health consequences that make it even more horrendous. Yet, it transcends to social consequences for women that make them consistently stacked up side by side a system set up against them. GBV contributes to educational disadvantages and labour market disparities including earning gaps between both genders. In many societies, women encounter restricted access to higher education and limited opportunities that can be traced to a violent culture. Some women are particularly vulnerable too. Women from the LGBTQ community, refugees, ethnic minorities, migrants, and more can be a target for gender-based violence.

If we don’t tackle this situation, gender-based violence could very easily become the norm. The ideals of equality, peace and development would remain imaginary. In fact, the United Nations has stated categorically that “the promise of the Sustainable Development Goals cannot be fulfilled without putting an end to violence against women and girls.”

What can we do about this then? 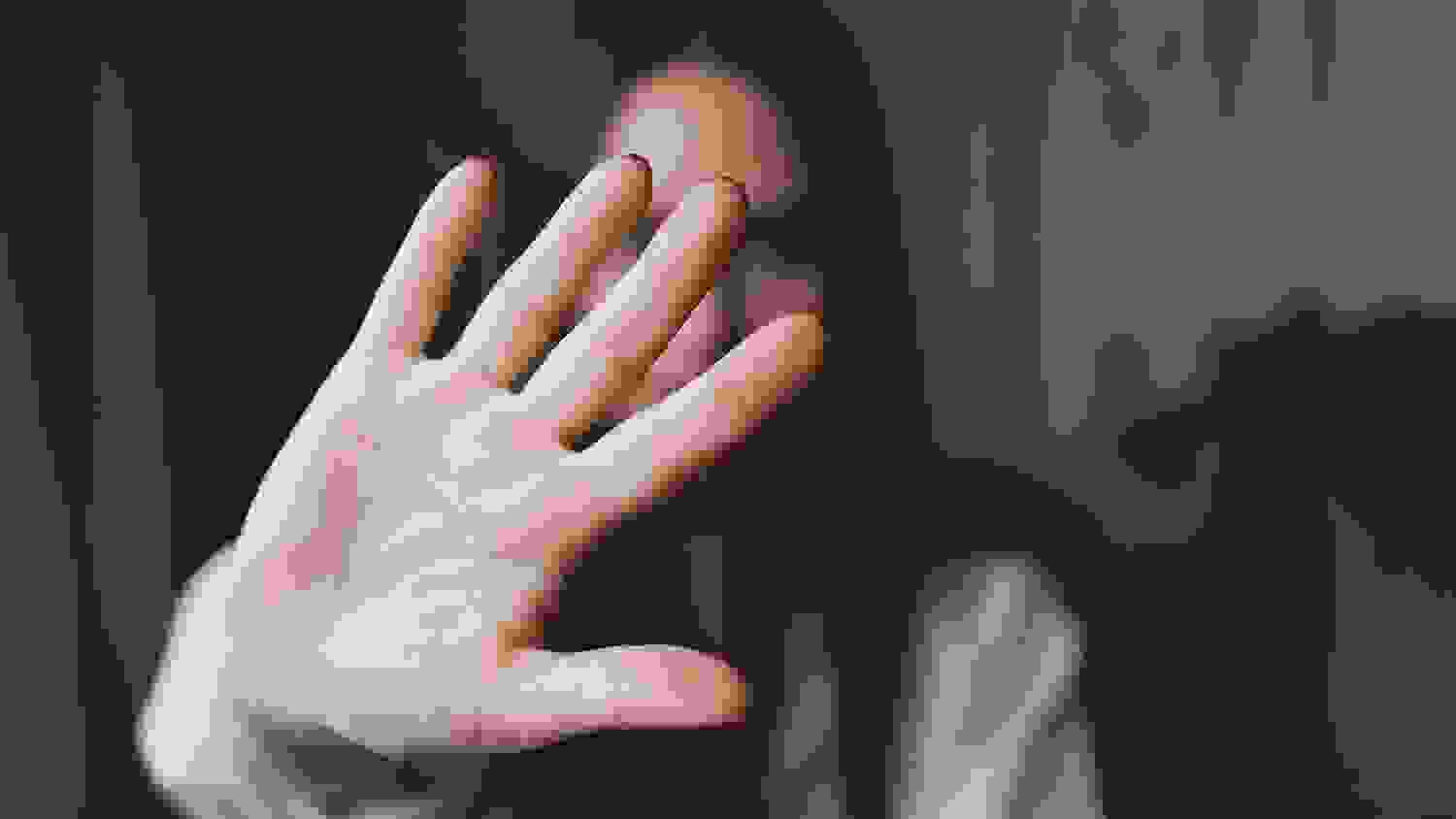 We have to know the indicators for gender-based violence. Why is it persistent and continuing? Why are efforts to rid society of it not yet fully realized? What action steps would yield meaningful results?

According to the UN Declaration on the Elimination of Violence Against Women, this class of violence is “any act of gender-based violence that results in, or is likely to result in, physical, sexual or psychological harm or suffering to women, including threats of such acts, coercion or arbitrary deprivation of liberty whether occurring in public or private life.”

There are several occurrences and even norms that could lead up to this behavior. Around the world, gender-based violence has been a direct result of war, homelessness and refugee status, and hunger. Men who feel a sense of worthlessness tend to project their frustration onto their partners. Early and forced marriage results largely from tensions around money and the struggle to survive in many cases. Parents who give out their children in early marriage hope that they would be more properly cared for. This is a very common occurrence in conflict zones and women living through humanitarian crises tend to experience a lot of violence.

Many organizations are rising up to this challenge. Girls Not Brides is advocating against child marriage and Concern Worldwide has been organizing male-only meetings where men are able to relate their helplessness and learn how to cope. UN Women is at the forefront of efforts to reduce gender-based violence and is advocating for more funding and data collection in the area.

The first step to curbing gender-based violence is breaking the narrative that women are inferior to men and working towards equality in all spheres. Gender-based stereotypes and cultures should be countered with more positive evidence of women’s worth and their ability to realize their full potential. Psychologists can help to change the inner perceptions of both men and women around what they think their roles are, and how they handle feelings of unworthiness. Women should be encouraged to seek help and support whenever they need it and prioritize their safety.

Everyone is entitled to a safe world. Ending GBV is pivotal to achieving that world for every person.