Posted at 09:45h in Digital Therapeutics by flavia

It’s a well-known fact that weather conditions can significantly impact both physical and mental well-being. Extreme heat can result in severe mental health issues, and there have been documented increases in mental health-related emergency room visits and psychiatric hospitalizations in the hot summer months.

Studies have found that some medications like antidepressants can impact the body’s ability to regulate temperature, which means people living with mental illness are often at higher risk of heat-related death from heatstroke and heat exhaustion.

Extreme heat not only affects the physical health of people living with mental illness but can also exacerbate the symptoms of mental health conditions. In this article, we’ll examine how extreme heat contributes to worsening mental health. 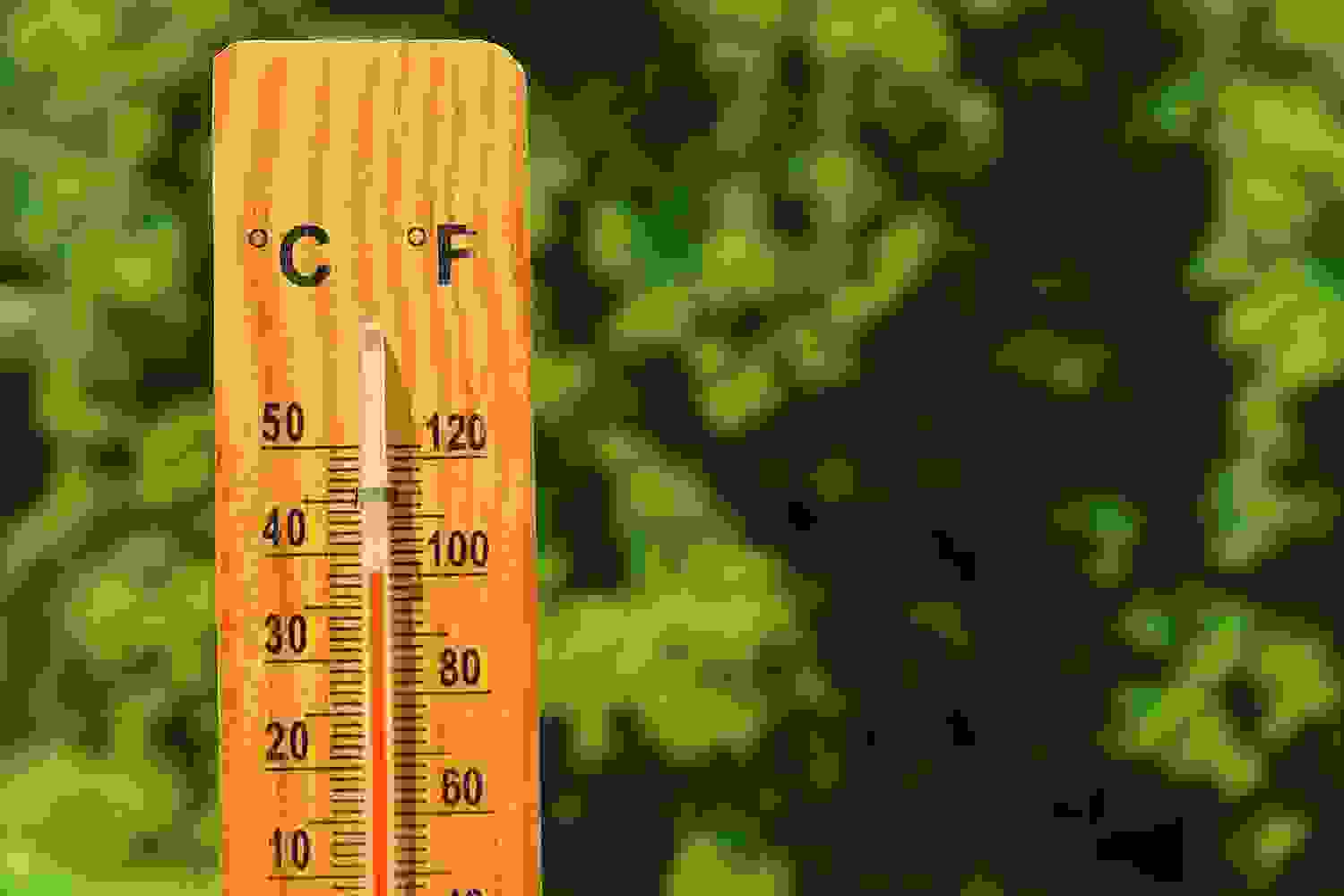 Impacts of extreme heat on behavior

According to a study in Toronto, temperatures above 82 degrees Fahrenheit (28 degrees Celsius) led to increased emergency room visits for conditions such as mood disorders and schizophrenia.

A study in Australia produced similar results, with increased hospital admissions for mental and behavioral disorders by 7.3% during heat waves where the temperature remained above 80 degrees Fahrenheit ( 26.7 degrees Celsius).

There is evidence linking extreme heat and suicide. In the study published in Nature Climate Change, research showed an increase of 0.7% of suicides in the United States and 2.1% in Mexico for every 1-degree Celsius (1.8-degree Fahrenheit) rise in temperature. The same study showed an increase in depressive language, suicidal ideation, and decreased general mental well-being- all associated with increased temperature.

Loss of sleep is another effect of high temperature, and sleep deprivation can worsen depression, anxiety, and mood disorders and profoundly impact cognition. It also has the potential to decrease coping abilities.

The effects of extreme heat and other climate change-related events tend to affect some of the most vulnerable populations the hardest. There has been an established link between poverty and mental illness. This includes those who live in substandard housing and the homeless who have little control over their surroundings and have little ability to protect themselves from heat exposure.

People who take certain psychiatric medications are also at higher risk of heat-related illnesses. For example, antidepressants and antipsychotics can affect the way the body regulates temperature, and people with mood disorders can experience drastic changes in symptoms as temperatures rise.

Those who live with substance use disorders are also more vulnerable to adverse heat-related mental health effects. Studies have shown a link between increased heat, overdoses, and alcohol poisoning.

While investigating the accelerating climate crisis, the Howard Center for Investigative Journalism found calls relating to substance abuse more than doubled in Baltimore, Maryland, during a dangerous heatwave in the summer of 2018. 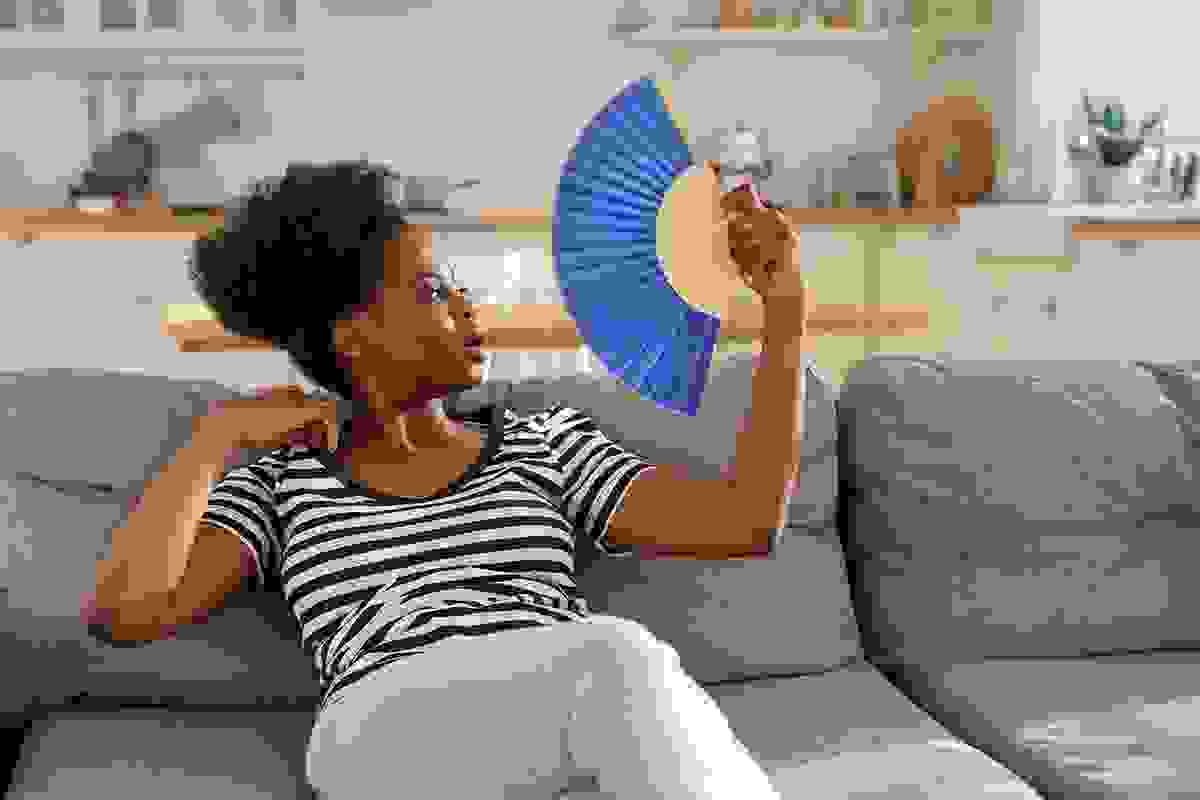 VR as an option for heat-related mental health symptoms

Even though there is little that many people can do to control their environment when it comes to extreme heat, effective treatments can manage the mental health symptoms that hot temperatures and high humidity can exacerbate.

Virtual reality (VR) is changing the landscape of mental health treatment with its immersive therapeutics. VR products such as the one PSIOUS provides have been used to manage stress, mood disorders, schizophrenia, phobias and help people manage their overall mental wellbeing.