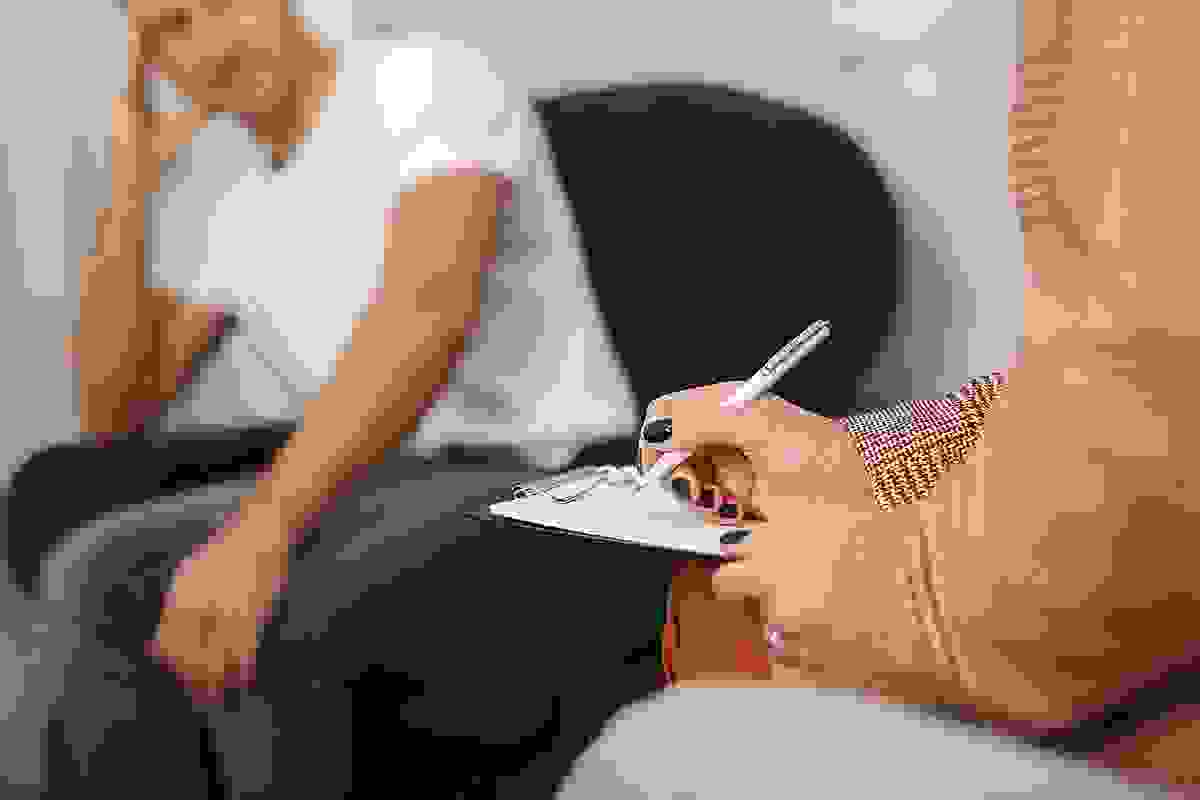 Posted at 16:00h in Digital Therapeutics by flavia

5 things you should know about Prolonged Exposure Therapy

In recent years, the most widespread treatment with the most scientific evidence for anxiety disorders has been based on exposure techniques (Nathan & Gorman, 2007), which consists of making the patient face a feared situation repeatedly, gradually, systematically, and under the supervision of a psychotherapist.

Although sometimes controversial, exposure therapy is still considered one of the most effective psychological techniques for the treatment of phobias and anxiety. For this reason, it’s a vital tool in cognitive-behavioral therapy (CBT) exposure therapy for phobias, panic disorder, post-traumatic stress disorder (PTSD), obsessive-compulsive disorder (OCD), and social anxiety disorder.

Exposure therapy can take many forms; therefore treatments can vary from one individual to another significantly. Here are five essential things you should know about it:

1. What is exposure therapy?

Exposure therapy is a psychological intervention which consists in encouraging patients to “face their fears”, i.e., exposing them to the person to object or situation which causes them anxiety and stress.

Exposure therapy is a treatment for phobias and anxiety which began in the 1950s. It has its roots in behavioral therapy, which seeks to identify and help change both self-destructive and unhealthy behaviors. 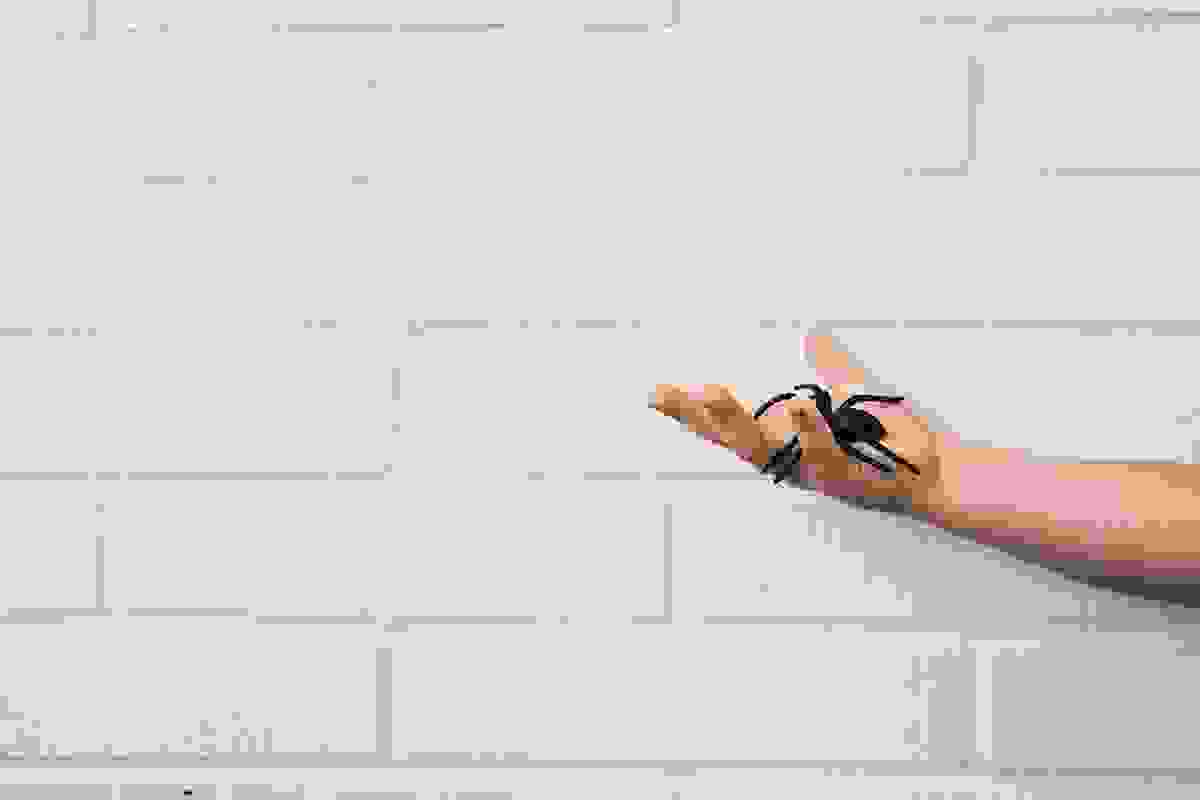 2. There are several types of exposure therapy

Exposure therapy can be conducted in many ways, and can also vary in duration. It is the job of qualified health professionals to help determine which is the adequate type of exposure therapy for the patient and how long the sessions should last.

In vivo. Consists of exposing the patient directly to the feared object, situation or activity. Exposure therapy for phobias, for instance, consists when someone with a fear of spiders is instructed to touch or come close to the spider.

Imaginal. In this scenario, the patient is asked to imagine the feared object, situation or activity. If someone has Posttraumatic Stress Disorder, for example, the therapist might ask the patient to revisit the traumatic experience and describe it to work through the feelings of fear.

Virtual reality. Virtual Reality exposure therapy is an excellent option for when recreating real-life situations is difficult or impractical to do outside the office, as it could happen with fear of flying, for example. What’s more, VR in many cases, it feels less threatening for the patient than an in vivo exposure; aiding the chance of success.

Interoceptive. This method introduces a series of harmless exposure tasks that target physical and physiological systems feared by the patient. For example, a patient with panic disorder who thinks he has a heart attack might be instructed to run in place in to increase the heart rate to learn there is no danger in this. 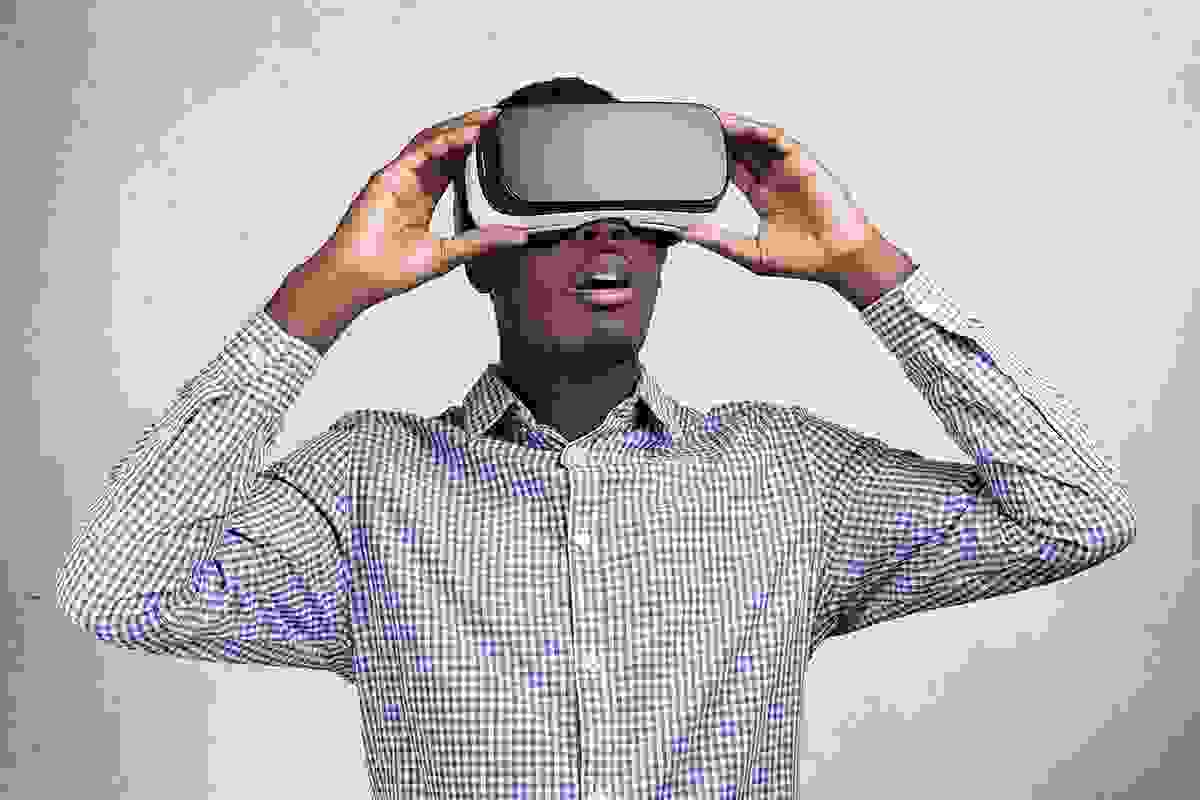 Virtual reality exposure can be an efficient and cost-effective treatment for anxiety disorders. It consists of immersing the patient in a computer-generated virtual environment. In studies, VR exposure therapies have shown efficacy in reducing the fear of heights, the fear of flying and other disorders.

Virtual Reality exposure therapy is an advanced and effective technology that is revolutionizing the world of mental health. Scientific evidence shows even more effective results than classical therapies.

4- There can be different grades of exposure

Exposure therapy can also be placed in different ways depending on what is most suited for the patient. These include:

Graded exposure: The psychologist and patient work together to construct an exposure fear hierarchy. The patient begins with mild exposures, later moving onto more difficult ones.

Flooding: The patient is exposed to the most challenging tasks of the fear hierarchy first.

Systematic desensitization: The idea for relaxation to gradually inhibit the anxiety triggered by feared situations until the link between the stressful image and the anxiety response is eliminated. 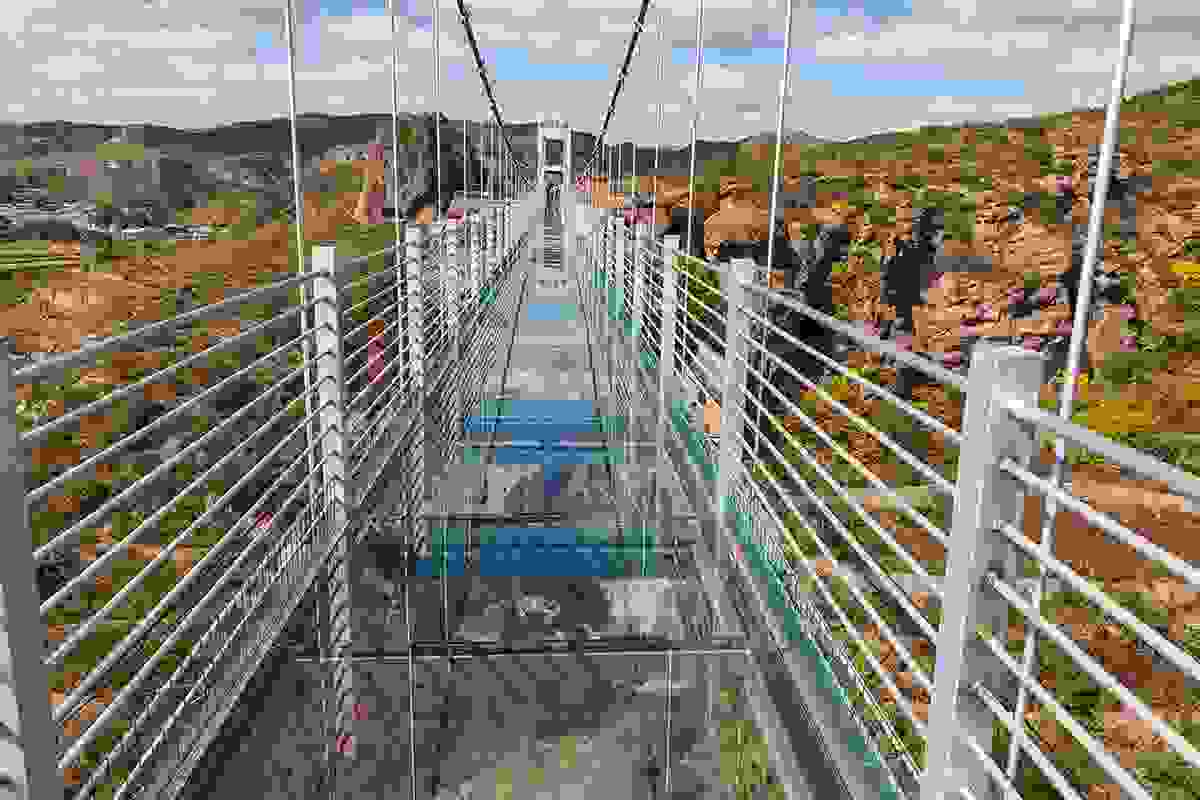 5- Exposure therapy for anxiety is the most efficient method

It is estimated that from 60 to 90% of patients improve significantly after exposure therapy. Many meta-analyses have indicated benefits were still present three years after treatment.