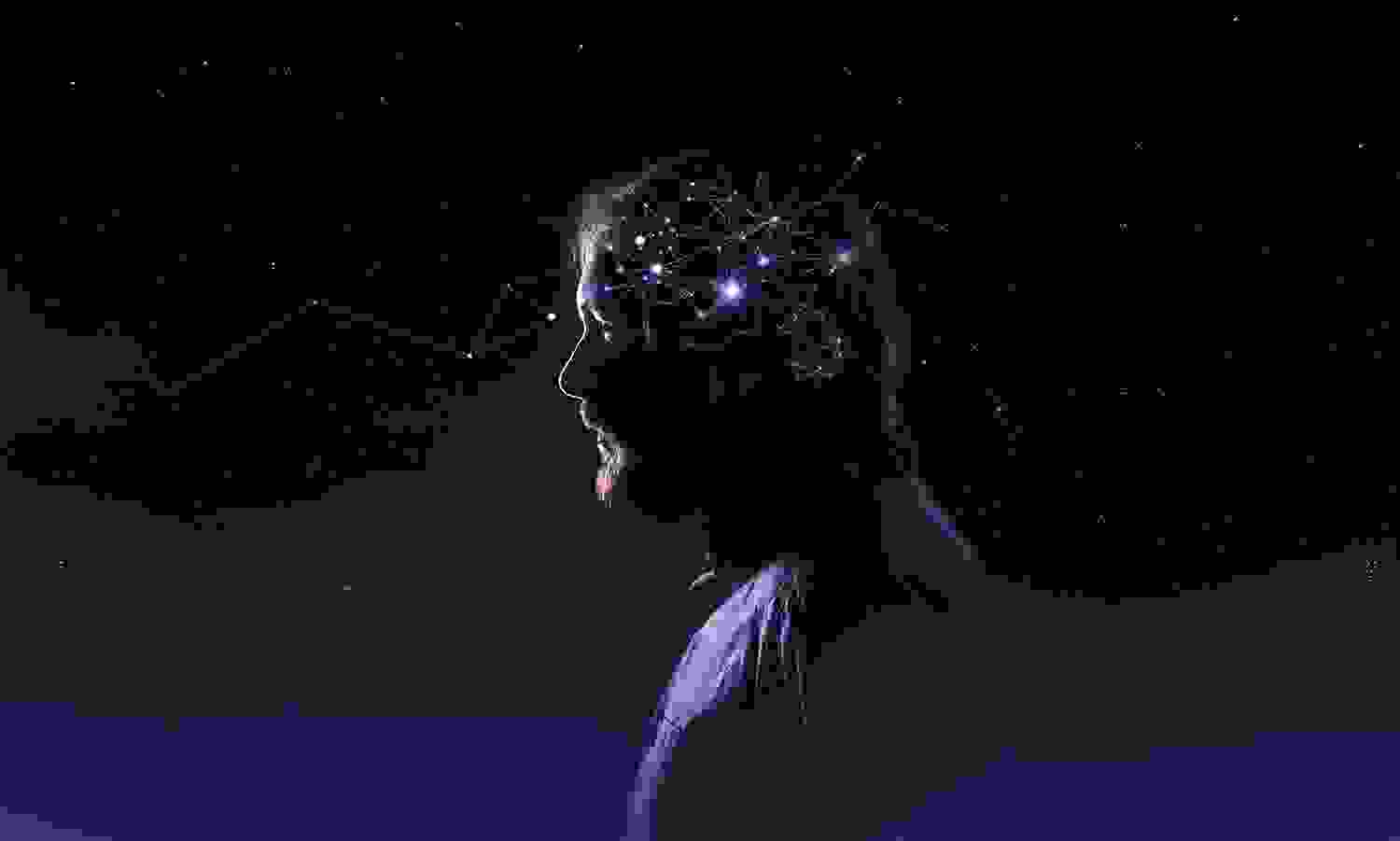 Posted at 13:38h in Digital Therapeutics by flavia

Does exposure therapy work for OCD? New studies may offer some answers.

Obsessive-compulsive disorder is defined as a mental health disorder in which people usually experience uncontrollable obsessive, recurrent thoughts that cause intense feelings of distress which lead them to compulsive behaviors.

The thoughts that occur over and over again, known as obsessions, are often accompanied by overwhelming feelings of fear, disgust or doubt, causing great anxiety in the individual. The compulsions are the behaviors they do to ease the distress caused by the obsessions. These actions often disrupt a person’s daily life severely.

One of the most common treatments for OCD is a cognitive behavioral therapy approach (CBT) called Exposure Response Prevention Therapy (ERP). It is considered one of the most effective, and it consists of exposing the person to the feared action or object so they can learn to refrain from obsessive behaviors.

ERP teaches people to tolerate their distress without turning to their compulsions. Studies have shown that this treatment is especially effective when paired with medication and other therapies.

However, not everyone suffering from OCD will benefit from ERP. It is estimated that from a quarter to a third of patients don’t tolerate it very well. In many cases, the extreme levels of anxiety caused by the feared object or action lead patients to abandon treatment before getting any benefits.

For this reason, specialists have looked into other alternatives to treat OCD. They have also conducted studies to try and assess if ERP can be useful for an individual with the condition before implementing it. 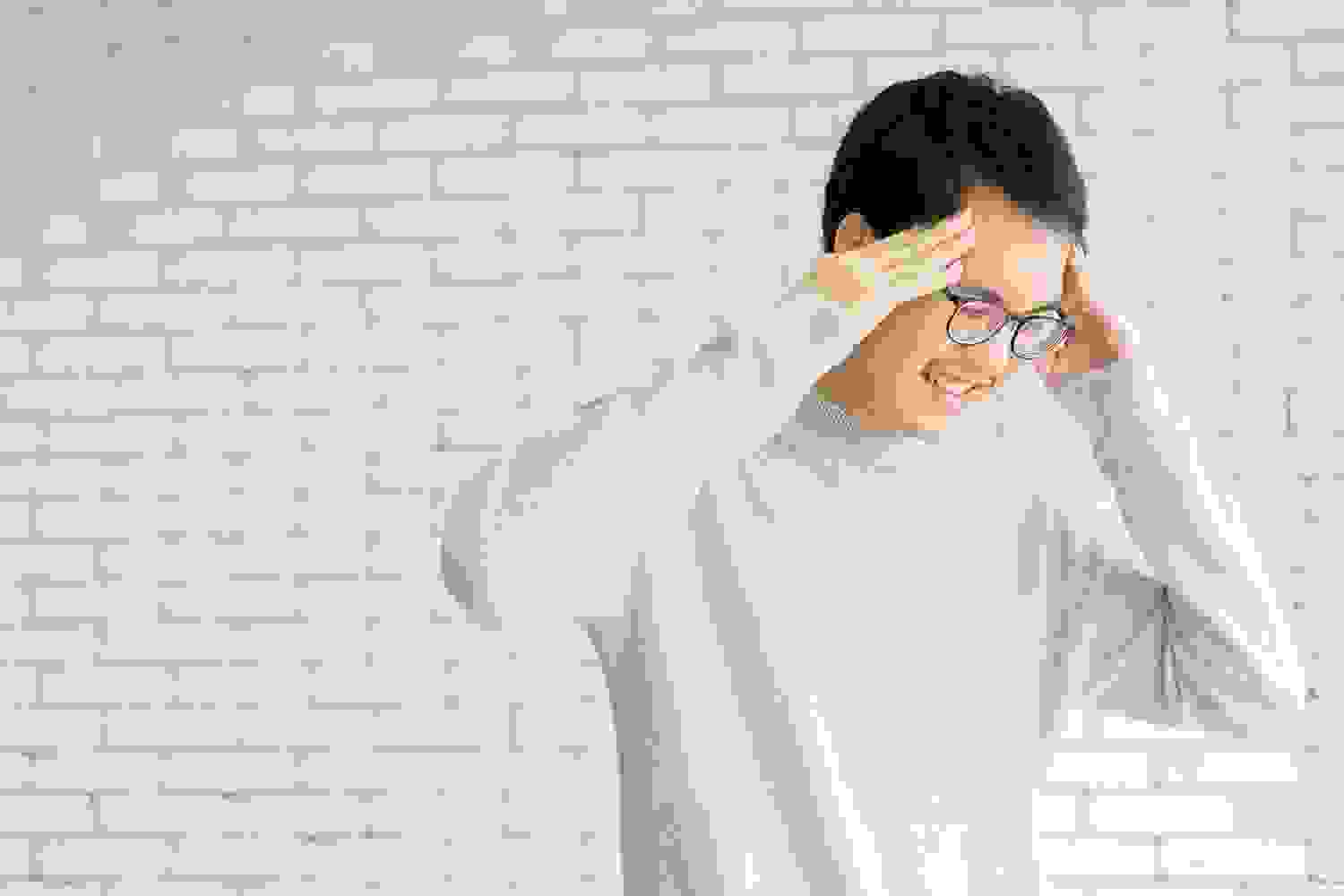 One alternative OCD therapy is multisensory stimulation therapy. An example of this can be seen in “the illusion of the rubber hand” experiment which was lead by neuroscientist Baland Jalal and his team at the University of Cambridge.

Basically, it consisted of utilizing a rubber hand and tricking the human brain into thinking that the false hand is part of its body. First, the patient sat with both arms extended on the table. Then, the patient’s right hand was hidden behind a cardboard screen, and a rubber hand was put “in place” of the right arm in a visible way.

This mimicking of the exposure therapy generated effects similar to conventional ERP therapy. Jalal believes that repeating this process several times could help patients overcome their fears and minimize anxiety as it’s not their real body parts being exposed. 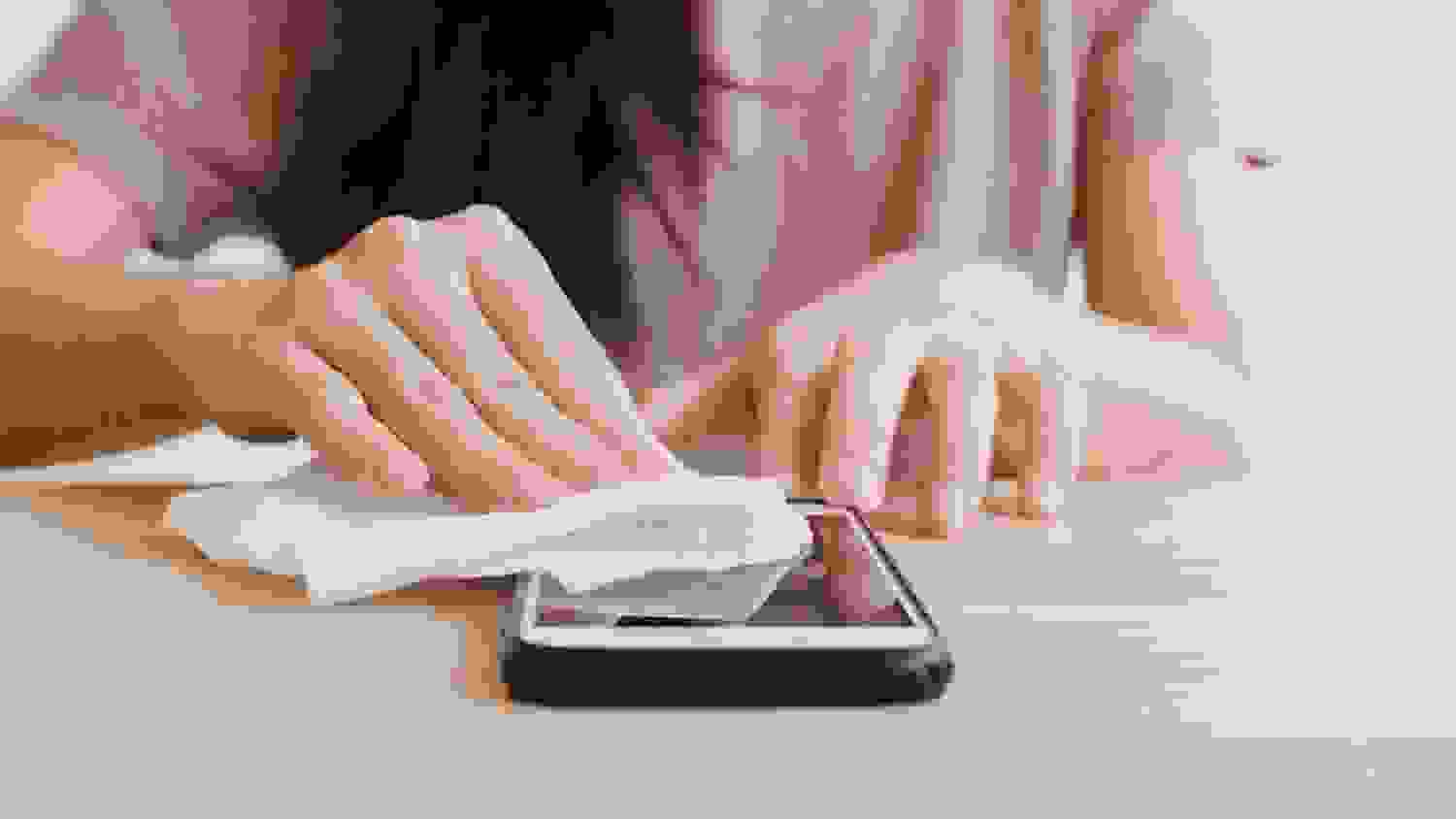 Last August, a new brain study conducted by the University of Michigan, suggested that it might be possible to predict which of two types of therapy could be the most effective to treat people suffering from OCD. One being exposure therapy and the other, general stress therapy (SMT).

The new study examined the brains of 87 teenagers and adults with moderate to severe OCD. The subjects were randomly assigned 12 weeks of one of these two types of therapies.

The study revealed that both therapies helped reduce the symptoms of participants, although ERP seemed to be more effective and with more continued effects when compared with stress-management treatment. However, when looking into the brain scans up close, the researchers made an exciting discovery.

Before beginning therapy, the brains of the patients were scanned while they performed a simple cognitive task in which they were rewarded if they did the task correctly. Patients who evidenced more activation in their brains for processing cognitive demands and rewards were more likely to respond to CBT. Conversely, those who presented less activation in those areas were more likely to respond well to SMT.

“Our research shows that different brains respond to different treatments, and if we can build on this knowledge we could move toward a more precision-medicine approach for OCD,” said researcher Kate Fitzgerald to the University of Michigan’s Health Lab Blog.