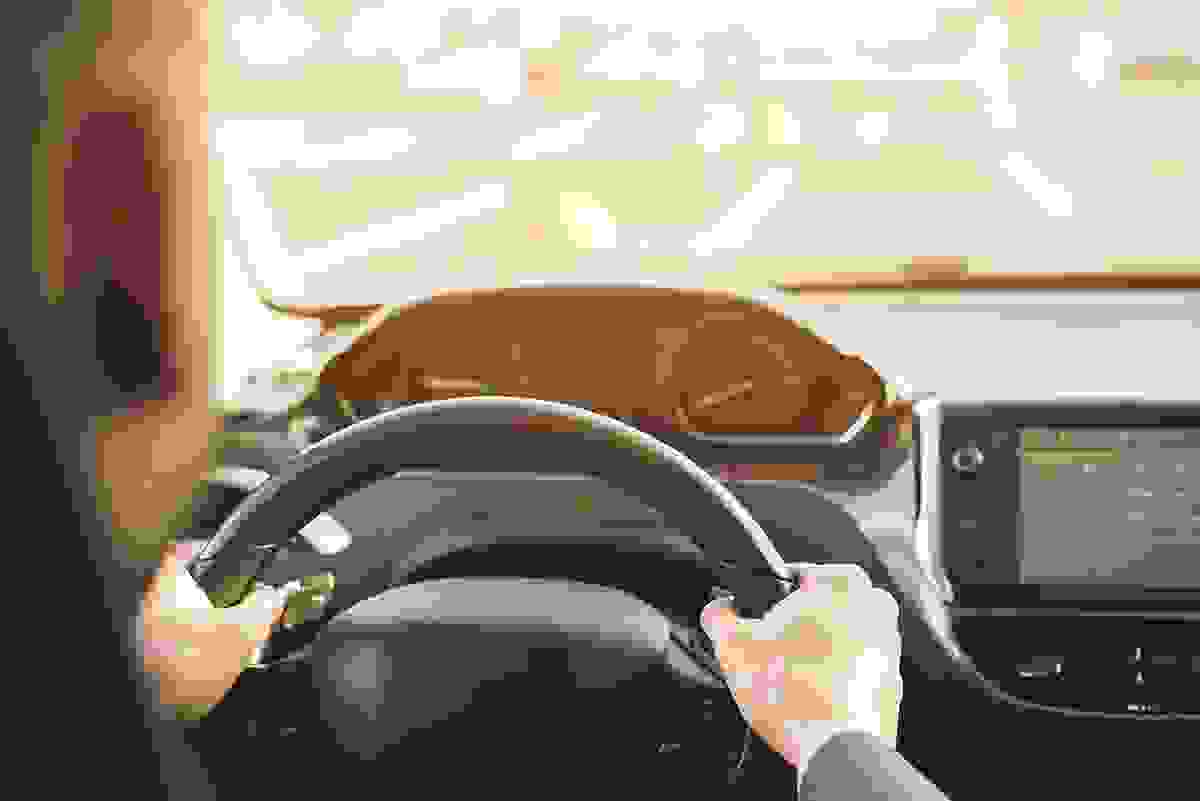 11 Nov Amaxophobia: Scared of Getting in a Car?

Posted at 09:40h in Digital Therapeutics by flavia

Amaxophobia: Scared of Getting in a Car?

Amaxophobia is the fear of driving and of being in a vehicle. People suffering from amaxophobia dread the thought of sitting in a car and usually organize their lives around avoiding vehicles. Many individuals around the world are suffering from this fear and it can be self-limiting. Thinking of getting into a car can provoke anxiety in people who have amaxophobia causing them to make life choices like obtaining jobs within walking distances of their homes. They may also have a difficult time getting to places they want to go and may choose to walk or bike instead. Amaxophobia is also called Hemaxophobia, Ochophobia, and Motorphobia. It can go from a mild fear to being more severe.

It’s one thing to fear your driving skills but it’s another to dread getting into a car. While fear might be occassioned by a lack of confidence in one’s driving abilities, amaxophobia evidences an extreme fear that’s characterized by anxiety. Often, people suffering from amaxophobia are scared of the possibilities of getting into an accident and of the injuries that could be incurred from such accident. They dwell on these likely outcomes in their minds and so would rather avoid being in a car altogether, either as a driver or a passenger.

Some symptoms of amaxophobia include intense anxiety when riding in a car, anxiety when thinking of riding in a car, the feeling of terror related to being in vehicles, increased heartbeat rate, dizziness, panic attacks and physical symptoms such as trembling, sweating, and nausea. An individual experiencing any of these would usually implement extreme measures to avoid driving.

Amaxophobia begins as a mild condition till it becomes severe. For mild cases, all the symptoms listed above may not be present, but they are often predominant in severe cases.

The phobia for driving does not have a single cause. It can be a result of a variety of factors such as genetics, personal experiences, and immediate environment. People who have a family history of anxiety or other phobias may have a higher risk of developing amaxophobia. Traumatic experiences from one’s past can also lead to amaxophobia. Research shows that the most common cause of Amaxophobia is traffic accidents. People who were previously involved in traffic accidents may develop the fear of driving, the fear of being a passenger, or both. People can also develop this phobia by continually hearing unpleasant stories related to being in vehicles.

Amaxophobia can be treated in different ways such as with medications, cognitive behavioral therapy, and virtual reality exposure therapy. We will explore these options below.

Anti-depressants like Zoloft, Paxil, and Lexapro can help reduce the symptoms of Amaxophobia. You should discuss with your primary care physician or mental health professional before using medications to ease amaxophobia. 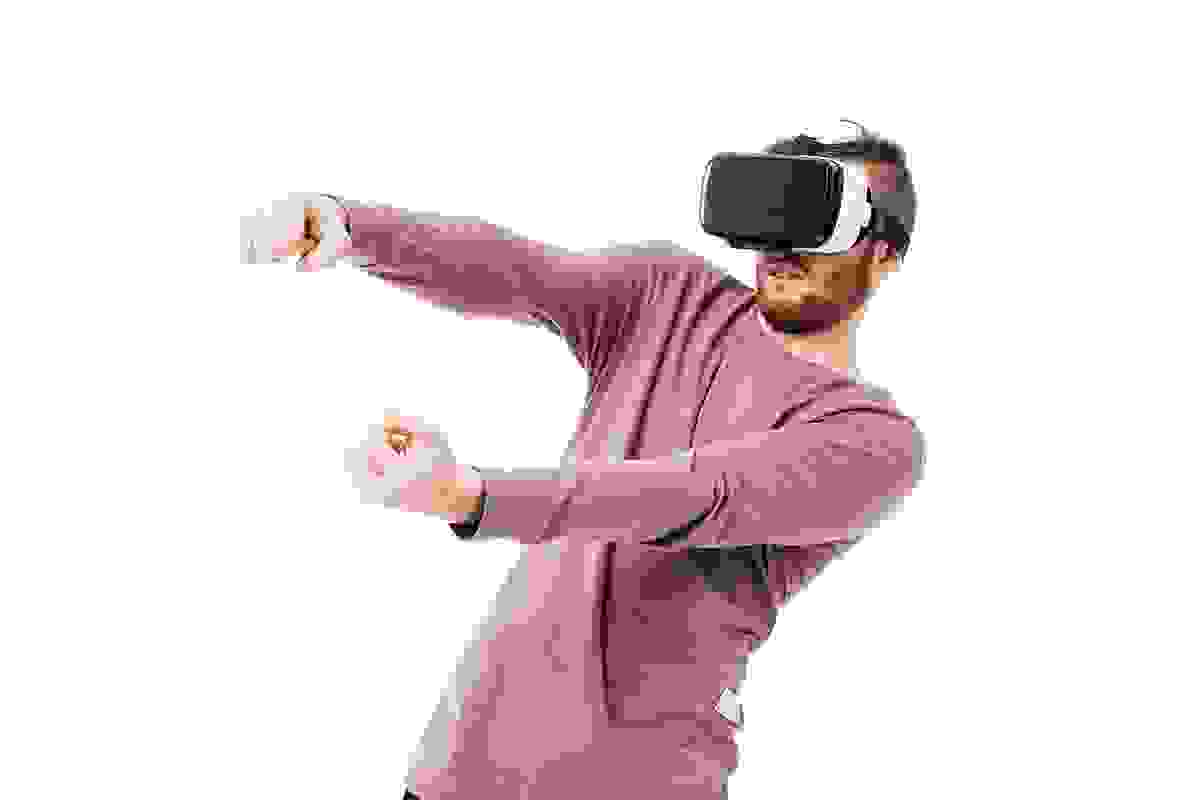 Overcoming the fear of driving is challenging but it is not impossible. In recent years, Virtual Reality Therapy has proven effective in treating this condition. Unlike in Vivo Exposure Therapy, VR therapy gives mental healthcare professionals the chance to control and standardize parameters in exposure sessions. This can be done remotely. VRET is safe to use and it greatly reduces the level of anxiety experienced by someone suffering from Amaxophobia. VRET provides a realistic driving experience for effective exposure but this is done under a controlled environment.

Amaxophobia can be incapacitating but with adequate treatment, it can be a thing of the past. We have created a virtual reality tool at Psious that places the individual in different driving environments that deal with the phobia. Professionals looking after patients with amaxophobia will find this tool particularly useful for helping these individuals attain full recovery.